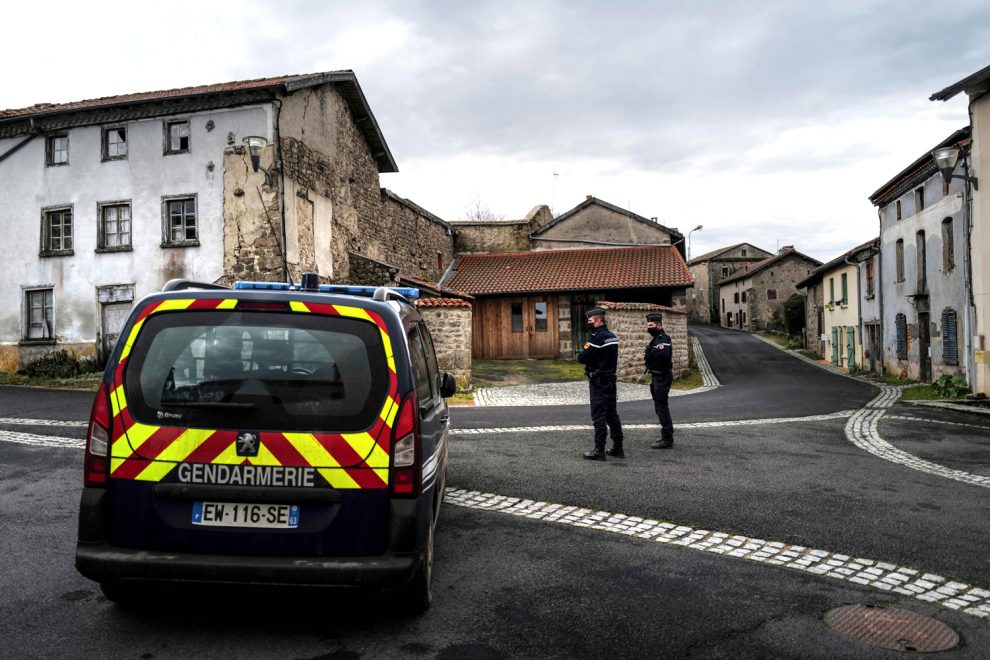 10 people died during a shooting attack in Mexico’s Jalisco state, along with the 10 man a lady and  two boys were injured. The incident took place on saturday.

Prosecutors in the state of Jalisco said the bullet-ridden bodies of the 10 people were found by police on the sidewalk in front of the home. Another wounded boy was found inside, and a woman and another boy were located at a local hospital.

The people have said that the incident took place by some unidentified cause. It is still not identified that how it happened. More bodies have been found in clandestine burial pits in Jalisco there than in any other state in recent years. The cartel has been fighting a breakaway faction in and around Guadalajara.