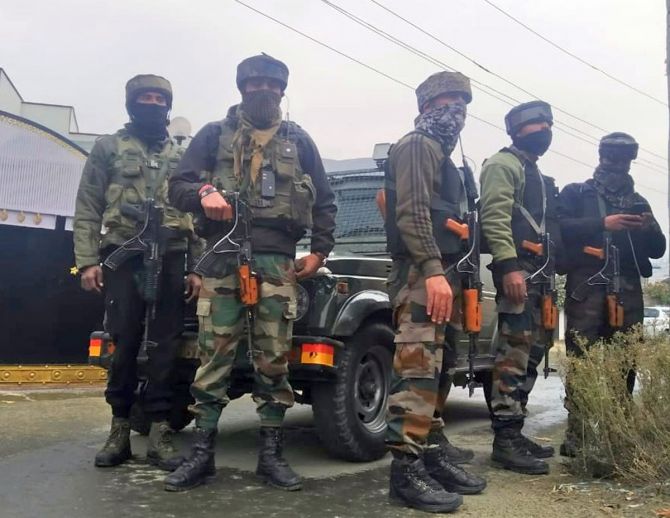 On 14 February 2019, there was a attack in Pulwama that leads to a dreadly situation in all over India. The people of India were mentally disturbed after that incident. So many Indian Soldiers died in that attack. And now again after one year there is attack in Pulwama where 12 people injured.

A official information was released from Pulwama saying that there was some unidentified people came and threw  a grenade near the Kakapora Chowk in Pulwama, It is said that they are terrorists.

In this incident 12 innocent resident of Pulwama got trapped but it is being said that the grenade was not for the general public to harm them but it was for a team of security force personnel but somehow the terrorists missed their target and unfortunately the grenade being exploded on the road. 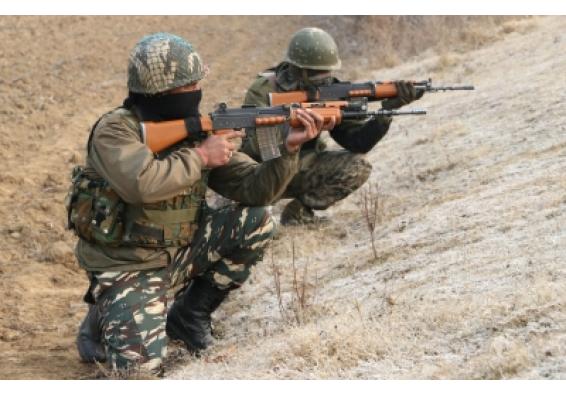 In this whole incident the Central Reserve Police Force (CRPF) did not get hurt, all of them were perfectly fine but those innocent people are surviving now.

We got the information that from those 12 people most of them are suffering from splinter wounds and at this time all of them are shifted to the nearby hospital.

The family members of those people are in a depressing situation where they don’t know what is going on wit them and what should be their next step. 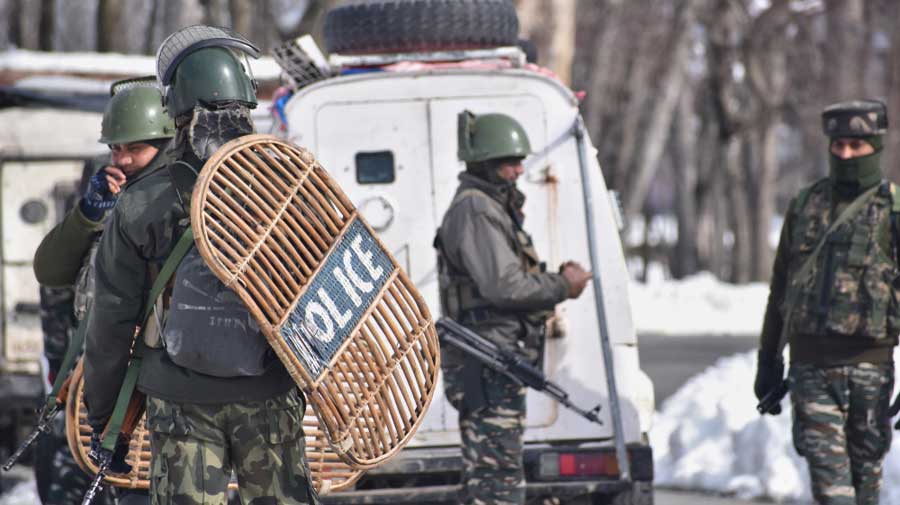 It is not clear that the people are in which condition. There is no official information regarding the health condition of those 12 injured people.