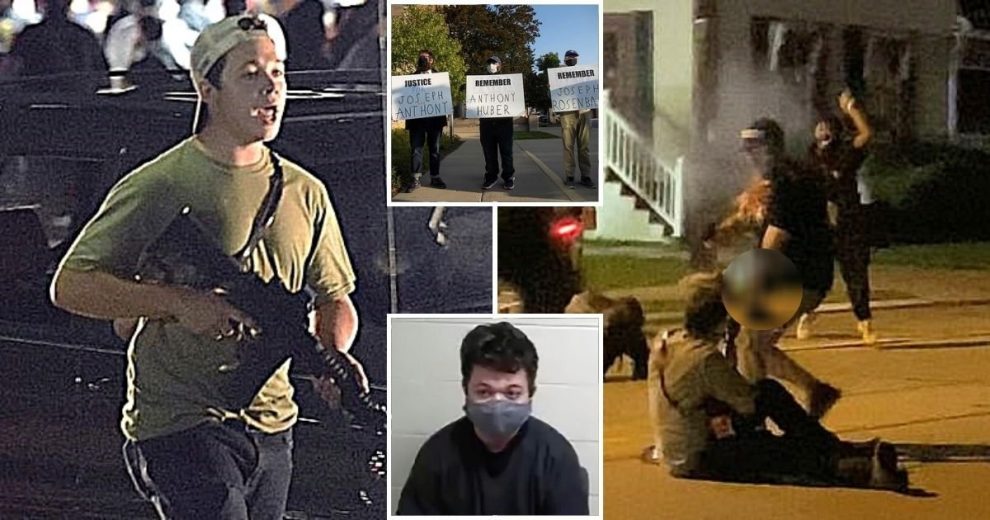 17 year old teen arrested because of killing two people at a demonstration Kenosha. A 19 year old man from Wisconsin was illegally providing guns and that was used during a protest this summer in the month of August in Kenosha.

According to records obtained by the Milwaukee Journal Sentinel after litigation, Black told investigators he had purchased the Smith & Wesson M&P 15 rifle for Rittenhouse last summer while they were both in Ladysmith, Wisconsin, with money Rittenhouse supplied. Someone under 18 cannot legally purchase a firearm, but Black signed paperwork indicating he was buying the rifle for himself. 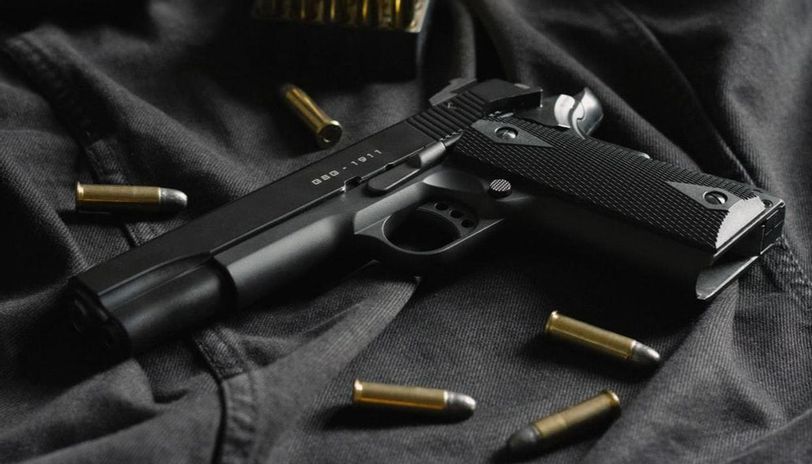 Kyle Rittenhouse, the 17 year old teen was in the those day, he has become the topic of discussion. During the inspection the kid was behaving very differently at every point of time. Sometimes he was very calm and giving on the other hand the moment he started crying. All of sudden Rittenhouse “immediately became emotional and began crying.

When he surrendered, the 17-year-old told police he traveled to Wisconsin because he had been “hired to protect business in Kenosha during the riots and had to protect himself,” according to the police report. Rittenhouse also said he had tried to speak with Kenosha officers at the time of the shootings but he was told to go home.

Rittenhouse, who was with his mother, Wendy, when he turned himself in told officers he was “hit with objects” prior to  firing his weapon. He said he had been hit in the head with a baseball bat, at skateboard and was hit in the lower neck and after that only he fired in self defence. 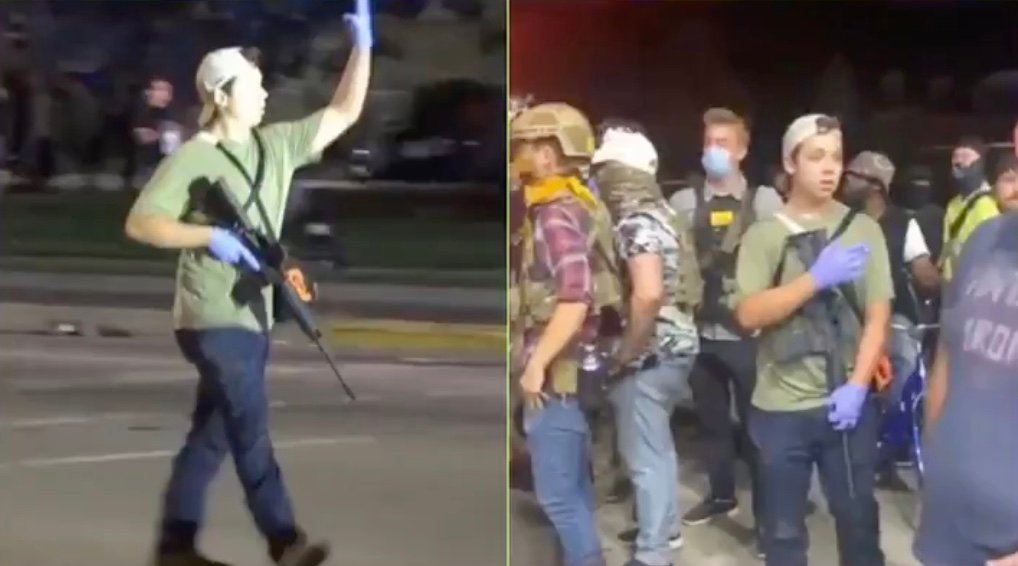 Black and Rittenhouse went to Black’s stepfather’s house to get an assault-style rifle that Rittenhouse could use that night, the complaint said. Wisconsin law prohibits minors from carrying or possessing firearms unless they’re hunting.

Police first met Black at the Rittenhouse family’s apartment in Antioch, where he told them he had the rifle that Rittenhouse used in the trunk of his car and that he’d given Rittenhouse the weapon. Police recovered the rifle as well as another rifle Black carried during the protest from the car.

According to Antioch police reports, Black’s stepfather said Black bought the gun for Rittenhouse in Ladysmith, Wisconsin, using Rittenhouse’s money but put the gun in his own name.

Black told police that when they went to his stepfather’s house he was concerned about Rittenhouse having the gun because he wasn’t 18, but if he told Rittenhouse he couldn’t have it Rittenhouse “would have thrown a fit,” the reports said.

Also read : US elections have made a new record in gambling