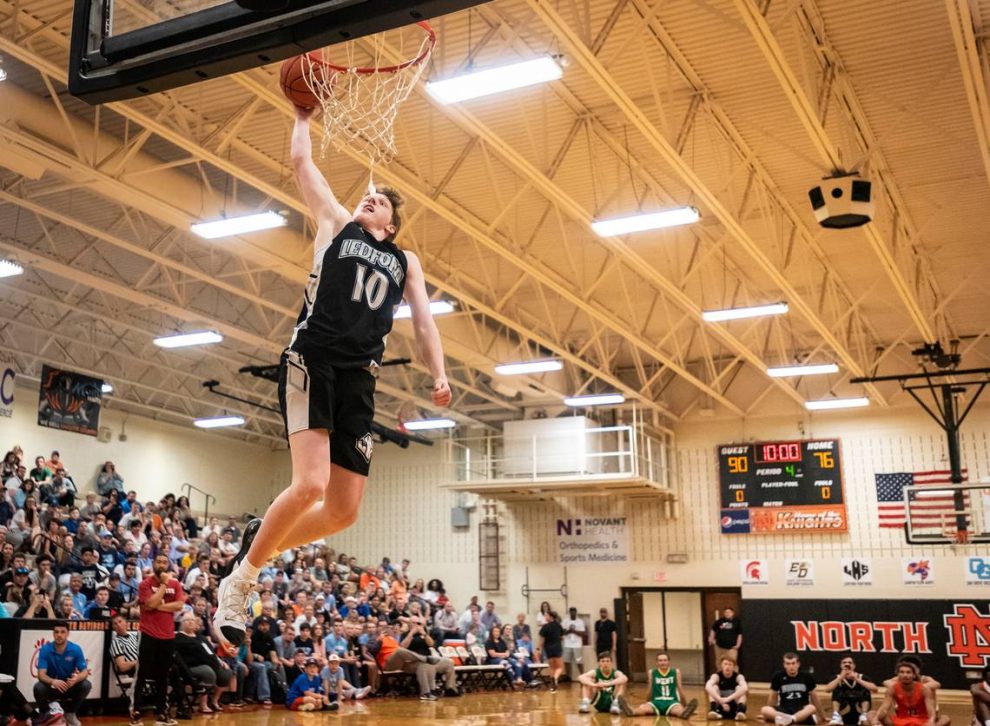 Chad Dorrill, a North Carolina student, has been staying off-campus and taking online classes at Appalachian State University in Boone since he got infected with the virus earlier this month, the college said in a statement on Tuesday.

“When he began feeling unwell earlier this month, his mother encouraged him to come home, quarantine, and be tested for COVID-19,” Chancellor Sheri Everts wrote to students.

His uncle, David Dorrill, said that the boy tested positive on Sept. 7 and was quarantined at home in Wallburg for 10 days. But he continued to develop significant neurological disorders upon returning to college, Mr.Dorril said.

“When he tried to get out of bed,” Mr.Dorrill said, “his legs were not working, and my brother had to carry him to the car and take him to the emergency room. The doctor said it was a one-in-a-million case — that they’d never seen something progress the way it did. It was a COVID complication that rather than attacking his respiratory system attacked his brain.”

Doctors told the family that the virus had destroyed his brain instead of targeting his respiratory system, the newspaper reported.

Susan Dorrill, his mother, described the horrible complications that killed him on Monday night. “Chad was just incredibly tired for two weeks and little did we know it was secretly attacking his body in a way they have never seen before,” she said. “The doctors said that Chad is the rarest 1 [in] 10,000,000 cases but if it can happen to a super-healthy 19-year old boy who doesn’t smoke, vape or do drugs, it can happen to anyone,” she added.

Tonia Maxcy, a close family friend who taught Chad Dorrill in high school, told the family was told by the doctors that they believed he had a previously undetected case of Guillain-Barré syndrome, a rare neurological condition in which nerves are targeted by the body’s immune system. The syndrome can be activated by several viruses, and there have been cases related to Covid-19.

“Chad was so kind,” Ms. Maxcy said. “Always a smile. Always a dance. He was that kid that everybody loved.”

Dr. Colin McDonald, chair of neurology at Forsyth Medical Center in Winston-Salem, North Carolina said, “We are doing everything we can to figure out why this happened.”

David Dorrill said that an autopsy was being conducted. “He was healthy,” Mr. Dorrill said of his nephew. “He was in tremendous shape. Skinny. Could run six miles without any issue. He ran with us less than three weeks ago, in fact. He was healthy — until this hit.”

Mr. Dorrill said how his nephew contracted the virus was not clear. “He told us he was always careful to wear a mask.”

“The hearts of the entire Appalachian community are with Chad’s family and loved ones during this profoundly difficult and painful time,” Appalachian State said.