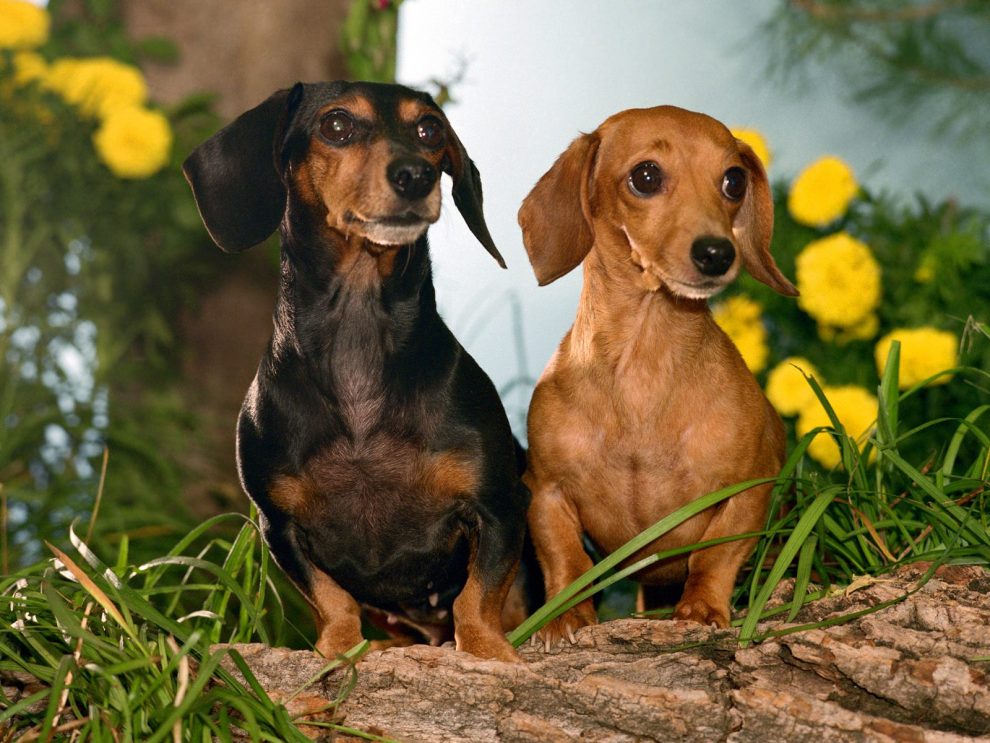 They were able to save the life of the man but they could manage save themselves, 2 dogs lost their life in the fire breakout at the house. 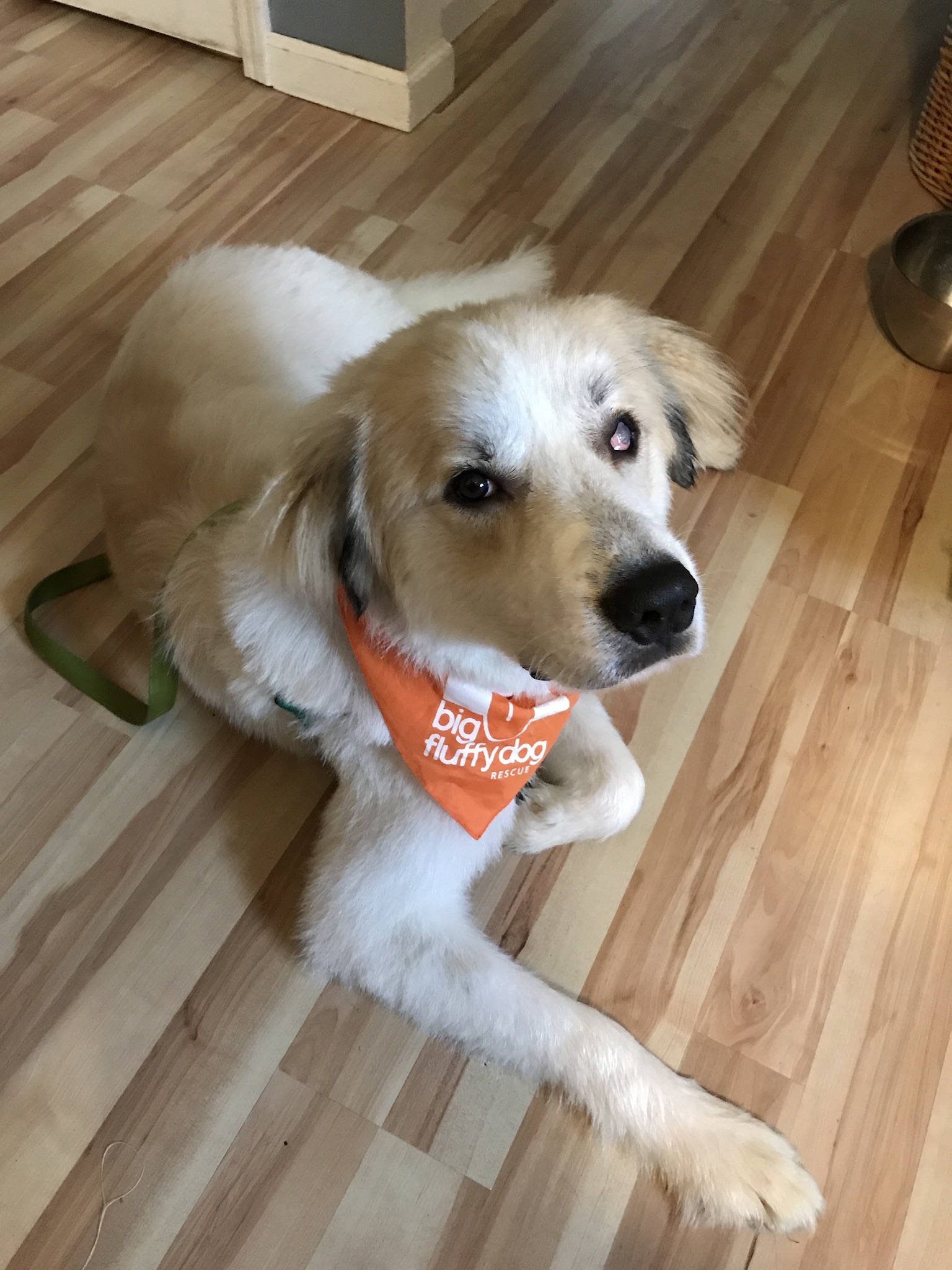 “Upon arrival, fire crews found heavy fire and smoke showing from the front of the structure,” the report quoted from a statement released by the Dinwiddie Fire & EMS and Dinwiddie Emergency Management.

“Crews immediately began knocking down the fire and entering the structure to conduct a primary search,” it said. 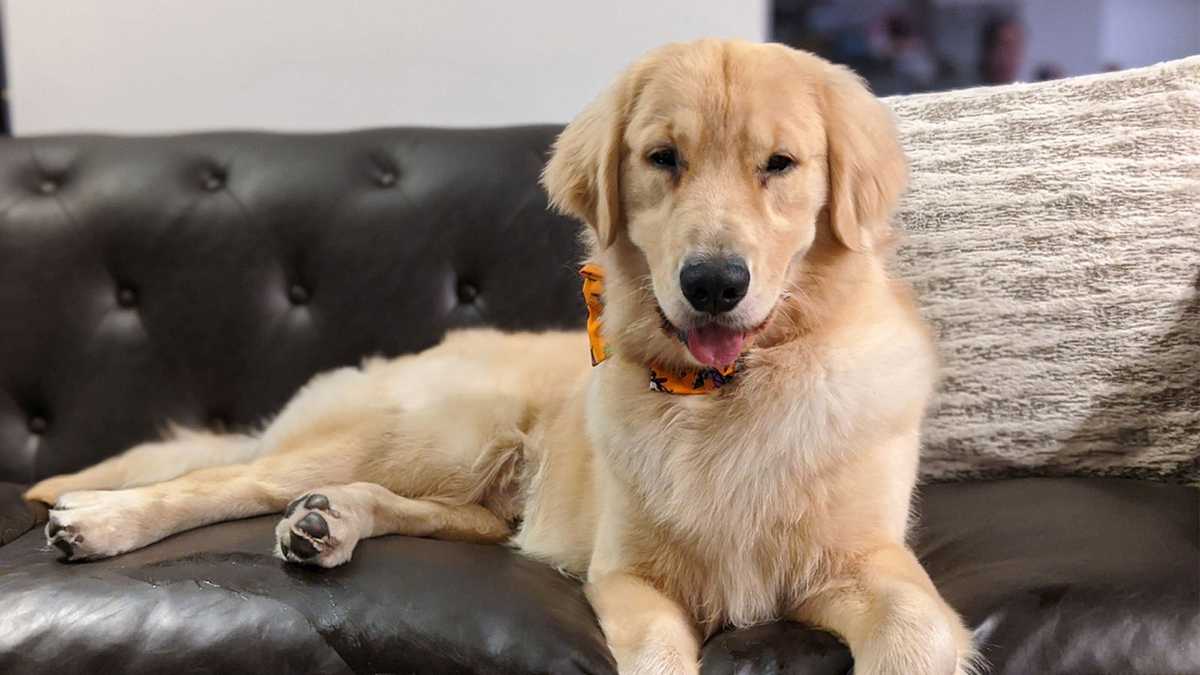 The Dinwiddie Emergency Communications Center had said that a person and two dogs were trapped inside the burning house when they received the information about the incident. Fire and EMS units were deployed soon.

At the time officials reach to his home they found out the mna was able to save himself and he was totally fine but They could not able to find out the 2 dogs. The owner of the house had lodged at a neighbour’s house across the street. 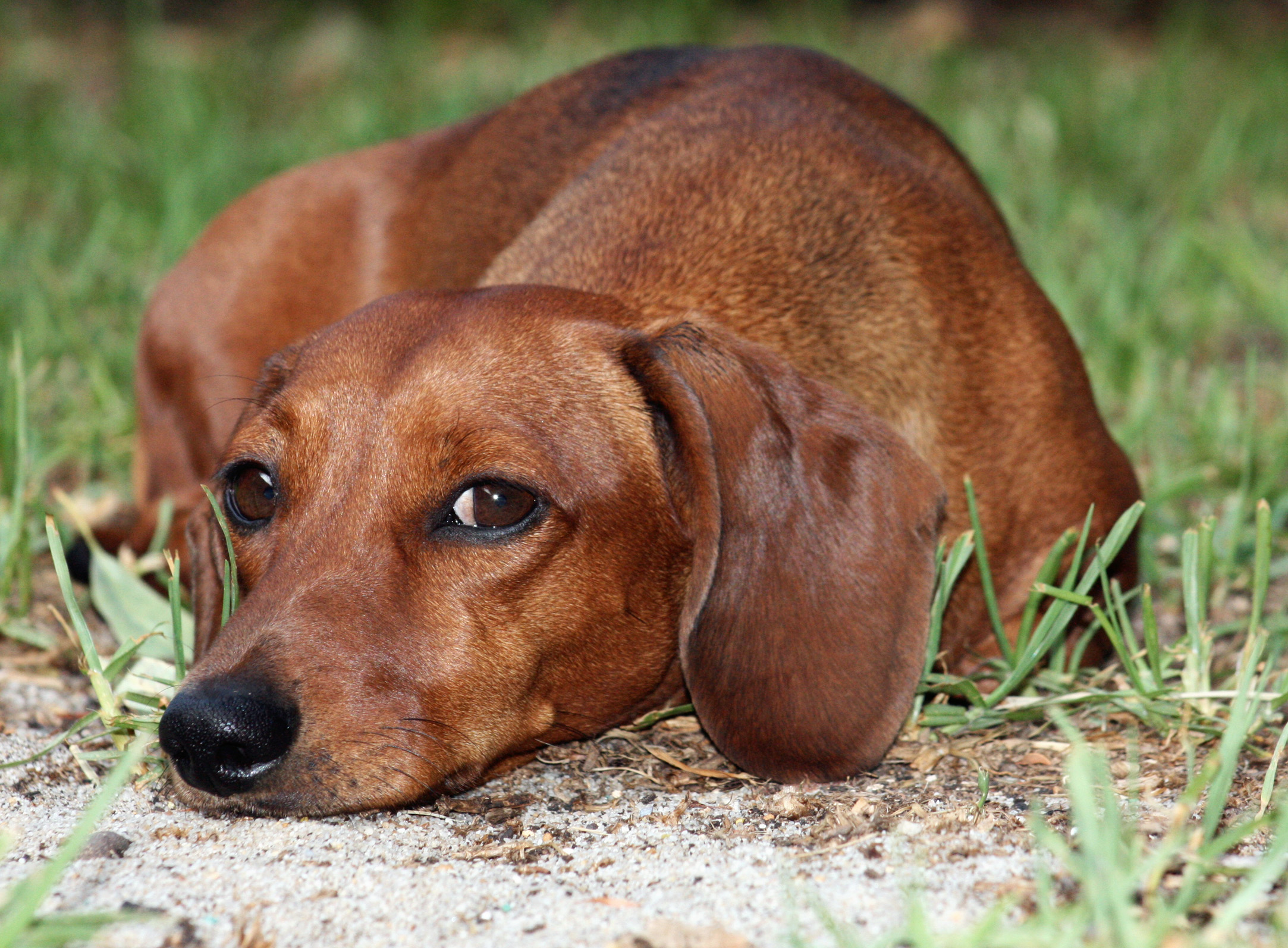 At the of search the officials finally found the dead bodies of the dogs. The owner of the house gave credits to his two dogs for saving his life.