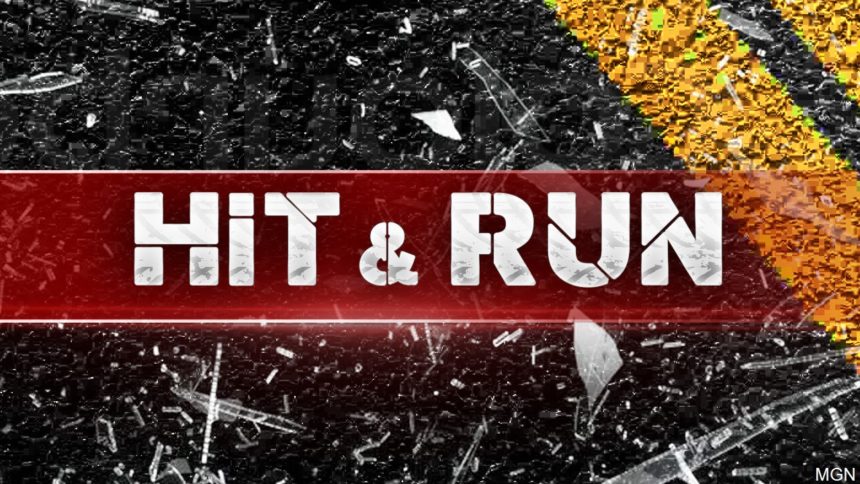 2 sons of a mumbai police officer dies in a road accident on Palm reach road on Monday after their bike collided with a speeding Mercedes car in Navi Mumbai, Maharashtra.

The police has said that around at 1:30 AM the accident took place. The names of these 2 sons are Akshay who was 27 years old and Sanket Hamre who was 24 years old. 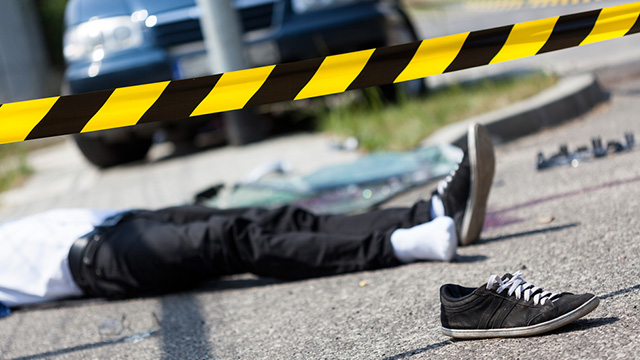 The one who did the accident his name is Rohan Abott, he is a hotelier. The police arrested him just after that and a FIR was also filed against Rohan in a hit and run case.

The police has said that the investigation is still going on to find out that if the driver was drunk or not. there were people people who encountered the accident and they have said that the Mercedes driver was turning left at a junction to go towards Sanpada and that is when the bike came in front of the car. 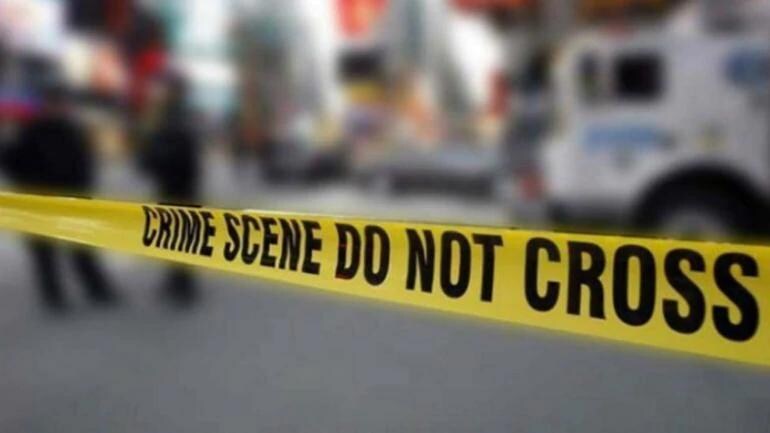 They were taken to the hospital but they could not survive and the doctors declared them as dead.