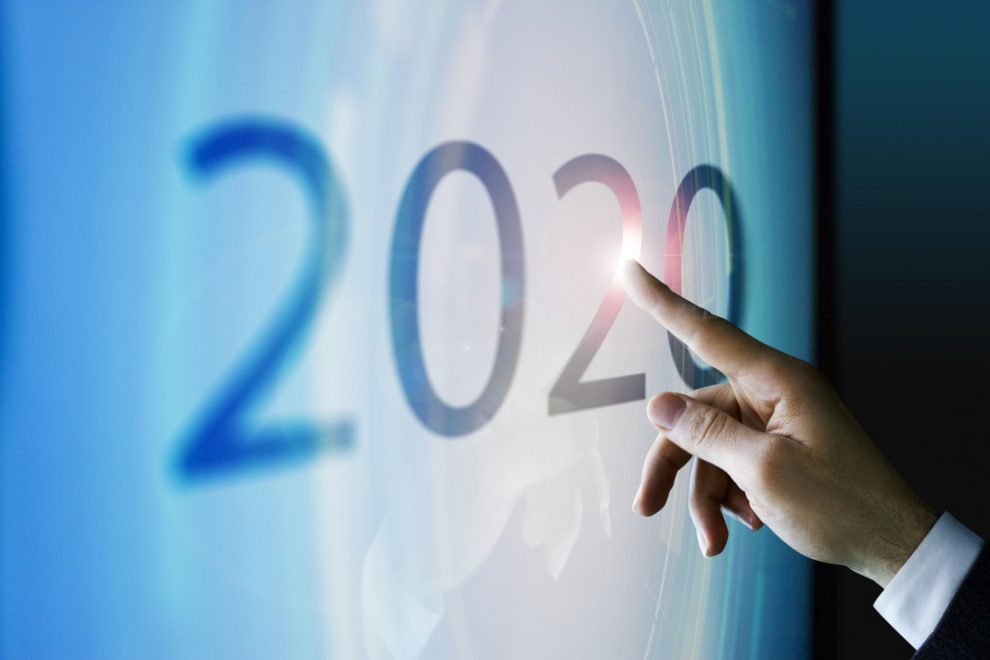 When it comes to turbulent or tough years, 2020 easily takes the cake for this century until now. From wars to global diseases to mass awakenings this year had it all. With us entering the final 13 days of this unique and weird year here’s 7 moments that defined this year.

To be honest this should have been a sign of what is to come. On the 3rd day of the year, the world woke up to the news of top Iranian General Qasem Soleimani being assassinated by American Airstrikes. Understandably there was panic throughout the globe with World War 3 trending on all social media platforms. To our very good fortune Iran did not retaliate and hence we could hope to live the rest of the year in peace.

2. The Rise of the Right

This was more of a developing pattern that had peaked in the year 2020. Nations across the world elected hard-right wing parties to power. Eastern Europe, The Indian Subcontinent, Africa ,America all saw the rise of right wing governments and with them the rise of far-right groups which usually led to disturbances of peace.

The entire month of March was a wake up call for Humanity. It was in that month the global locldowns started since the coronavirus had spread worldwide. Around this time China was the country with the highest number of cases with attention going towards Italy for (What seemed like a lot back then) 600 deaths on a single day.

If anyone had any doubt who would walk out of 2020 as public enemy number 1 , it is now clear that the title goes to China and its CCP. Currently, the country has border disputes with around 20 nations and has seen steady escalation along its border with India.

Globally as speculation increased that Covid-19 was a manufactured disease, used as a BioWeapon by the CCP or even the general mismanagement by China in the intial days of the outbreak the CCP opted to blame everybody but themselves (This list Includes India, Australia , Japan, The USA and on and on. Speaking of the USA , with whom China shared moderate relations have butted heads multiple times this year with everyone fearing an imminent misstep that leads to pandemonium.

From the Australian Bushfires to the massive floods caused around the world this year truly showed us the worst nature can throw at us. The pandemic itself was one of the outcomes of this acceleration. With many nations setting out with ambitious goals of achieving net-zero carbon emissions and a very few among them declaring a climate emergency we should hope that this conversation gets the spotlight it deserves in the coming year..

The death of George Floyd is and still will remain one of the few moments that deeply disgusted every rational human being regardless of party affiliations or ideologies. His death was a turning point in the discussion around Civil rights in America but an equal awakening call for the rest of the world. Floyd’s death has led to many of us asking ourselves how truly equal are we and the fundamental question of how a representative of the law can and should be held accountable for their blatant misuse of power

6. The Times They are A Changin’

The third verse of Bob Dylan’s 1964 hit goes like this.

Come, mothers and fathers,
Throughout the land
And don’t criticize
What you can’t understand
Your sons and your daughters
Are beyond your command
Your old road is rapidly agin’
Please get out of the new one if you can’t lend your hand
For the times they are a-changin’

Student movements around the world included, the pro-democracy protest against the Chinese takeover of Hong Kong protests against the CAA-NRC bills in India, Hungarian youth fighting for their right to abortion or Lebanese youth fighting to once and for all put a stop to the repeating cycle of a corrupt leadership ruining the nation

A pandemic and everything that resulted after it has made many realize the sheer uncertainty of life and importance of being a part of your democracy by actively taking part in it.

What moments have we missed from this crazy year? Let us know in the comments!

Facebook India says no need for a ban on posts of Bajrang Dal
All 4 Hathras Case accused, Charged by the CBI
Comment