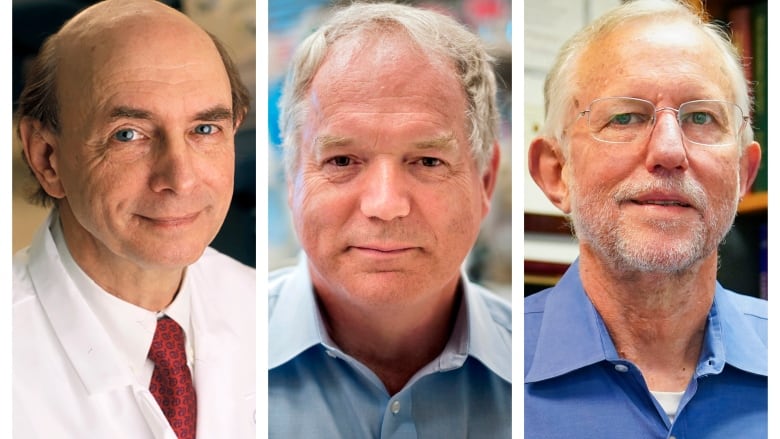 The 2020 Nobel Prize winners were recently announced. This time, the Nobel Prize in Physiology or Medicine has been given to three people Harvey J Alter, Michael Houghton and Charles M Rice. They have been awarded for their efforts and discovery of the Hepatitis C Virus. It was they who discovered that Hepatitis C Virus causes the Hepatitis C infection, which further leads to inflammation and liver infection. The winners were announced at the Nobel Forum in Stockholm.

As per the official Press Release, the award has been awarded to three scientists who contributed to the fight against the Hepatitis C disease. This blood-borne disease caused a major health crisis around the globe. It also became the root cause of cirrhosis and liver cancer.

The release added that before they discovered Hepatitis C, Hepatitis A and B were found and a significant step forward. But certain blood-borne disease complications and diseases were unexplained. And the discovery of Hepatitis C virus answered a lot of other chronic disease questions. It further made blood tests more accurate and saved the lives of millions. The outstanding achievement by the scientists also held patients who had much more advanced complications and were not responding to the treatments.

In an interview, Harvey said that he is overwhelmed with the news. But he is pleased that the discovery had a global impact. He said that there are a lot of people who helped him in the research. But for now, he can only thank the National Institutes of Health for supporting his ideas and creating a supportive environment for him to explore more.

Nobel Prize winners for Medicine, Physics and Chemistry are the highest achievements in Science. It honours the greatest minds and life-changing discoveries. The Nobel Assembly awards the winners at Karolinska Institute. The Nobel Forum is located in Sweden. The winners receive a gold medal and prize money of 10 million Swedish Kronor. Other Nobel Prize categories include Physics, Chemistry, Literature, Economics and Peace.