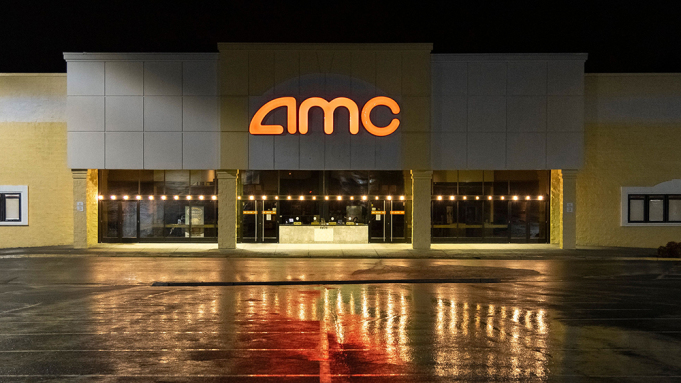 The Coronavirus has not only taken lives but also many businesses so far. In the latest developments, AMC Entertainment Holdings INC. revealed that they might go bankrupt by the end of this year or early next year. This comes after the theatre has been shut for months because of the pandemic and the worldwide lockdowns.

The Coronavirus has hit almost all sources of incomes across the world. With the constantly rising cases initially, every country was left with no option but to shut themselves entirely at the beginning of this year. With the economies on a complete stop and rising deaths, it has been hard to revive everything. Similar is the case with the AMC Theatre.

The movie-theatre is based out in the United States and has approximately 598 units in the US itself. But because of the pandemic, they had to shut everything down and were not able to raise funds. Currently, the lockdown has been lifted, and 494 theatres are operational. However, the COVID-19 vaccines haven’t come out yet and staying at home and maintaining social distance is the only safety measure for now. This has led to a significant drop in the number of people attending the theatre. As per the reports, the attendance for the AMC theatres across the 494 units has dropped down by at least 85%.

Ever since the US reopened, the seatings in the theatre have been about 20-40% as per the government’s directives. Major AMC revenue-creating theatre in New York and California have not been opened yet. The theatres in these two cities offer at least 23% of the revenue generated. In a statement, the spokesperson from AMC said that the company is worried that they might face a severe cash crunch by the end of this year or early 2021, in case they fail to generate funds.

AMC is exploring to generate funds through equity financing, asset sales and joint venture arrangements. The company says that in the beginning, they were able to generate $37.8 million from shares of nine dollars. In September, they targeted to raise around $180 million by selling shares in European Baltic Regions as well. However, they have generated $77 million so far.

Blockbuster Delays Are Adding To The Cash Crunch Situation

With significantly fewer amounts of tickets sale, the AMC is facing another issue. Due to the pandemic, many studios have halted or shifted the dates of blockbuster movies, which could have generated more sales. Movies like “No Time To Die”- a James Bond Film, Wonder Woman 1984 and many other movies like these have shifted their release date to next year. Besides, movies that are being released have not been able to generate the audience as everyone is concerned about indoor gathering amidst the pandemic.

Movie theatres across the world have expressed concerns regarding the growth of OTT platforms. With platforms like Hulu, Hotstar, Netflix and many more bringing movies directly to the audience has affected the businesses of the theatres. Not just AMC, even their competitors are facing similar issues. Cineworld Group PLC’s Regal Entertainment Group has shut down their operations in the US again, because of no film releases. They first opened a few theatres in August this year.