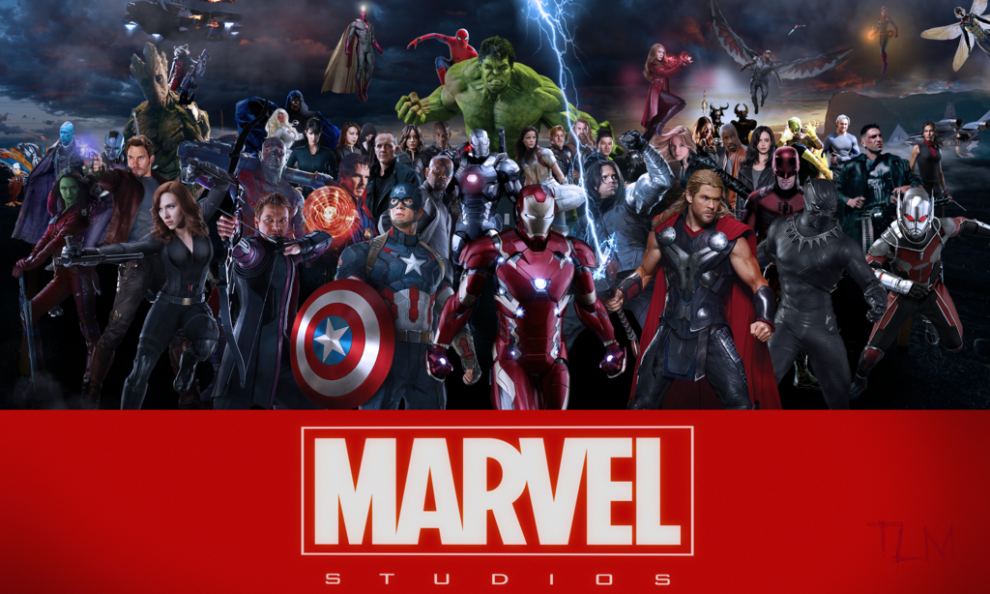 Are you a Marvel fan too? Yes, we all have been eagerly waiting for the next MCU movies to hit the screens! We were ready to get the tickets for the first day itself! The talk, posters, and teasers just made it even harder to wait for them! Marvel Studios has delayed three more movies – Black Widow, Eternals, and Shang-Chi – but didn’t touch the rest of Phase 4. What will happen now? When are they coming back? Let’s get to that!

The Marvel fans were eagerly waiting for the release of The MCU’s ‘Black Widow’  on screens. The dates have been set and screens made ready to release and class! the pandemic hits and everything goes shut.

Variety brings reports of Disney trying for a second time to postpone the release date of Black Widow. As coronavirus spread around the globe and quarantine lockdowns were placed in effect in mid-March, Disney postponed Black Widow. A couple of weeks later, the new November release date was announced.

This isn’t the first we’ve heard of it though. When Warner Bros. was looking to delay Wonder Woman 1984 to November, Deadline had noted that Black Widow would move from that month. Disney still wishing to delay Black Widow suggests it’s more due to the condition of the US box office.

The fans eagerly waited for months and finally, the highly anticipated superhero film starring Scarlett Johansson was set to hit theaters on November 6.  Black Widow will now open on May 7th, 2021- more than one year after it was originally scheduled to be released.

Shang-Chi and the Legend of the Ten Rings are the least impacted here, and the new delays also mean that Shang-Chi will now arrive before Eternals, unlike before.

Even the future of the MCU has been affected, with Shang-Chi and the Legend of the Ten Rings director Destin Daniel Cretton placing himself into precautionary self-isolation after being tested for the Coronavirus. This has caused all first-unit crews to stop working on the franchise’s first Asian-led blockbuster, and a new report indicates that the delay could end up costing Marvel $300,000 per day.

Even though second-unit production is still carrying on, for the time being, the first-unit team have been ordered to stay away from set, but they’re still required to be paid to keep them in Australia so that they’ll be able to jump straight back in when filming has been given the okay to resume.

Shang-Chi began production earlier this year and was first slated for a February 2021 release. However, when filming was shut down due to COVID-19, Marvel bumped it to May 2021. The debut of Shang-Chi will now occur two months later; instead of May 7, 2021, the film will open July 9, 2021.

So tighten your seatbelts and get ready to see Shang-chi on screens.

Eternals was originally set to open in November 2020 but was moved to February 2021. The multi-starer film has been shifted again for around nine months, and a whole year from its original date. Eternals will now arrive in theatres on November 5, 2021.

“Eternals delayed to Nov 5, 2021. Marvel made the right & responsible decision. There’s a pandemic. Nothing is more important than health & lives. I can’t tell ppl to go to a movie theater until I feel safe going to one. Take care of yourselves. I promise it’ll be worth the wait!” Kumar Nanjiani tweeted.

Thanks to Disney’s latest round of release date changes, Eternals is arriving one year later than it was supposed to go into 2020. Addressing Eternals’ previous delay earlier this month, Nanjiani said that the movie is “the most exciting, fun, epic, thrilling, hilarious & moving project” he’s ever been a part of, as well as “massive.”

Eternals wrapped principal photography back in February, before the onset of the Covid-19 pandemic and has been in post-production. Considering that Eternals was one of creator Jack Kirby‘s most cosmic and out there concepts, any additional time that can be spent perfecting the effects is a good thing.

Eternals is the story of gigantic space gods called Celestials who helped seed life (and future super powers) on Earth. They created humans (who need no explanation), the heroic and immortal Eternals who protect humanity, and the evil Deviants. It’s like Marvel’s Chariots of the Gods filtered through Jack Kirby at his peak.

Hopefully, this will be the final release date shuffle for the MCU, and we’ll all be able to comfortably enjoy these movies in theaters in 2021 with a safe, effective vaccine in our arms. Until then, stay home, wear a mask when you go out, wash your hands, and be careful so we can get this over with and get back to our lives. Stay safe.

Mr. Eat It All! : Michael Lotito
Ayushmann featured under 100 most Influential People in Time’s Magazine!
Comment