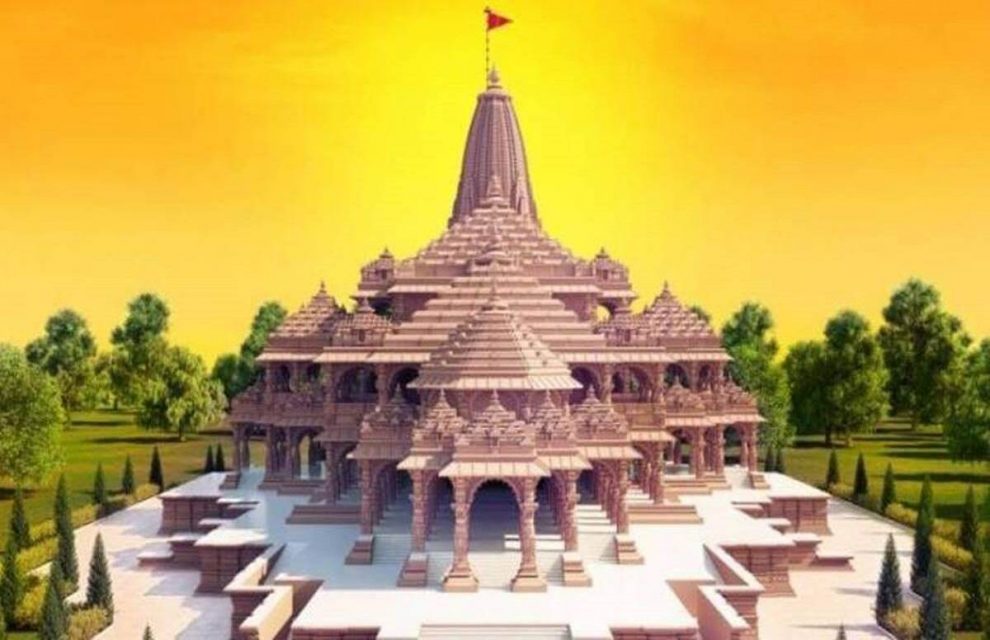 3 people got injured in Gujarat’s Kutch district during a rally for collection of funds for the construction of Ram temple in Ayodhya.

There was a clash between two communities and both of them totally against of each other. Both groups started throwing stones at each other in the village on Sunday evening when a procession was being taken out for the collection of funds for the construction of the Ram temple at Ayodhya. 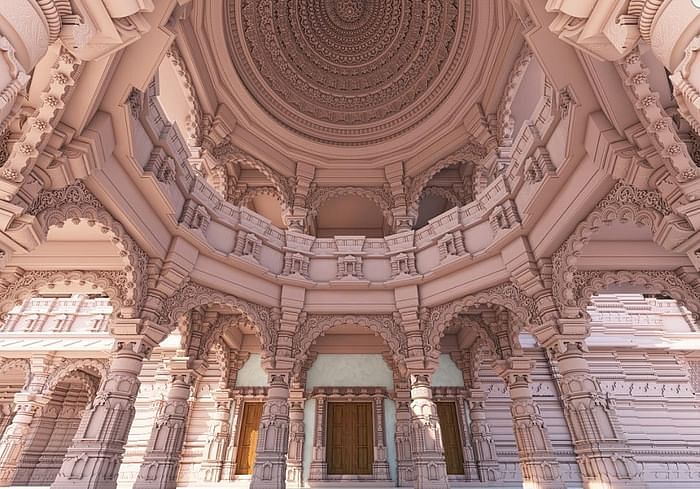 During that period 3 people got injured and now they are admitted to the hospital. On the other hand the rioters also damage some vehicles. The police lobbed teargas shells to bring the situation under control.

At the time of the incident a body of a man was found at Kidana village which is around 200 meters aways from the rally location. They were trying to hide the body as they thought that the man died because of the violence. 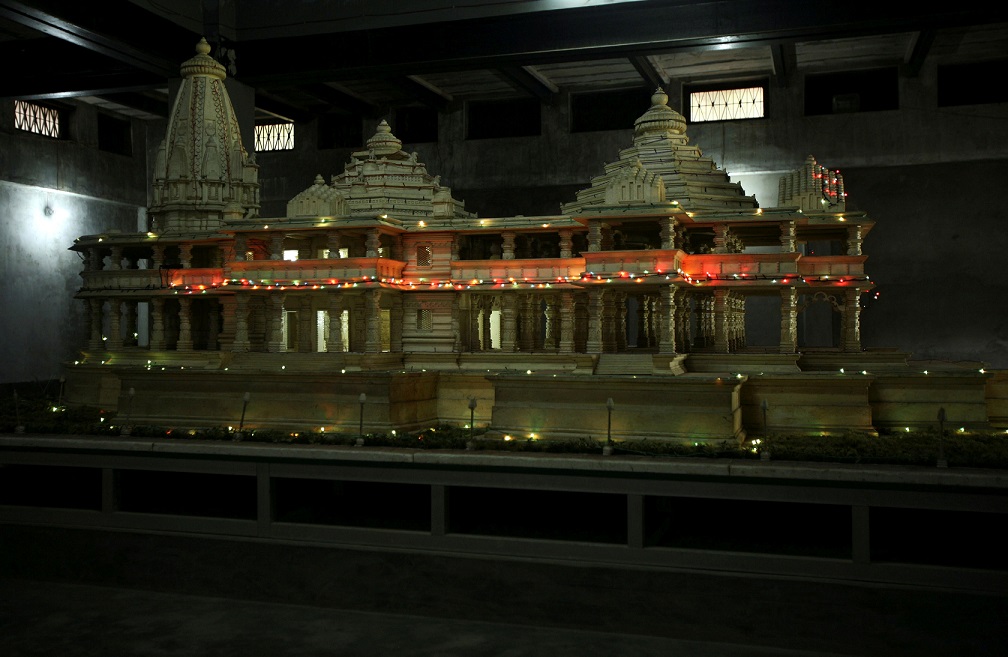 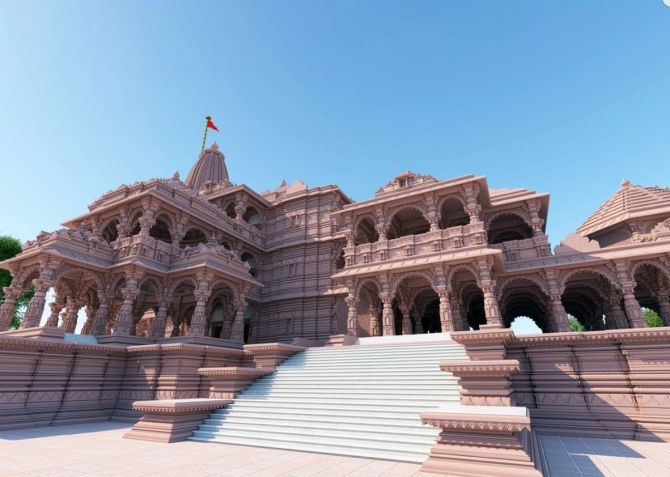