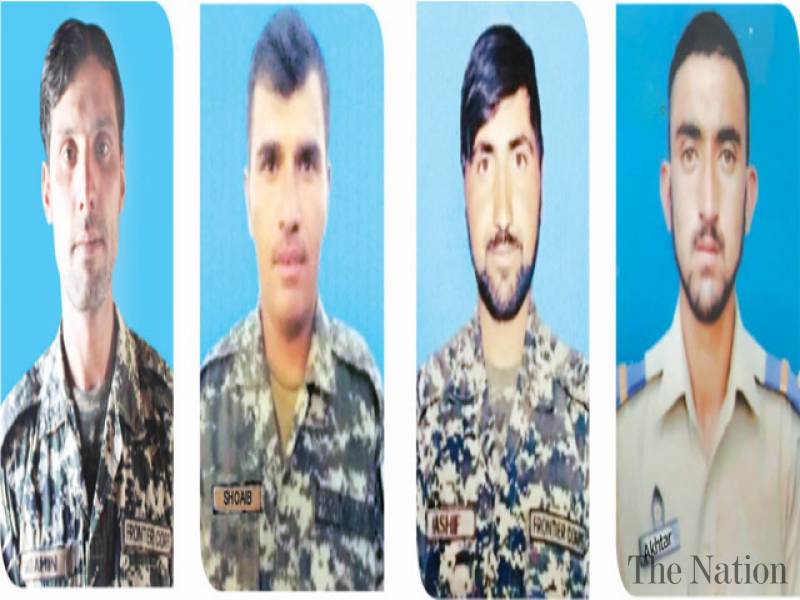 Few days back there was a attack in Afghan border, in that attack Pakistan faced some loss. there are four soldiers of Pakistan who died in the attack a Pakistani Military gives the statement.

Along with this the officials said that there were two soldiers who were badly injured in the attack in the Spinwam area of North Waziristan, in the Khyber Pakhtunkhwa province. They attacked them who were there in the routine patrolling.

The Inter-Services Public Relations said that Akhtar Hussain who was only 23 year old and a resident of District Baltistan died. After that only the firing started. 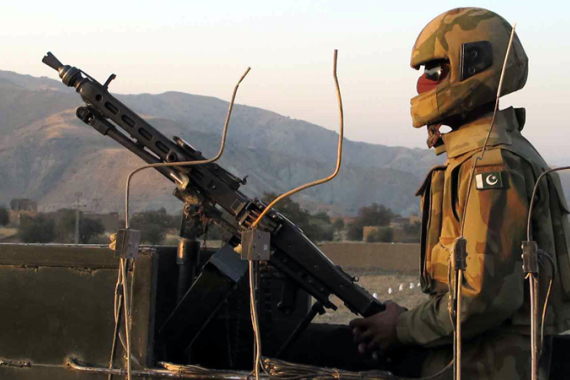 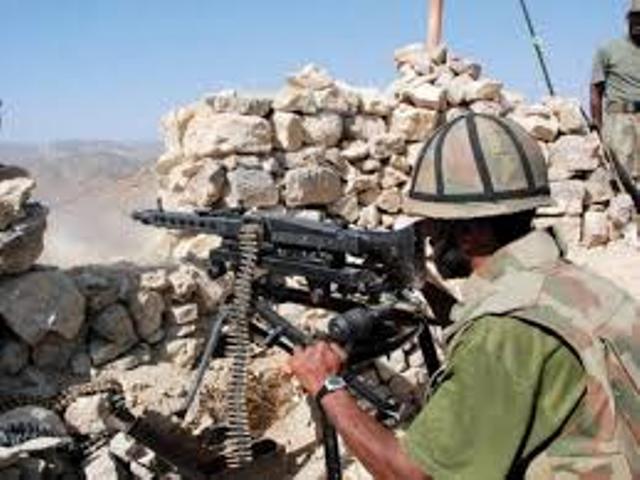 The attack was so sudden that nobody got the chance to prepare themselves and in that hurry some of them lost their lives. In this all incident there no comment from Indian Government. They played a interactive role in the whole incident.