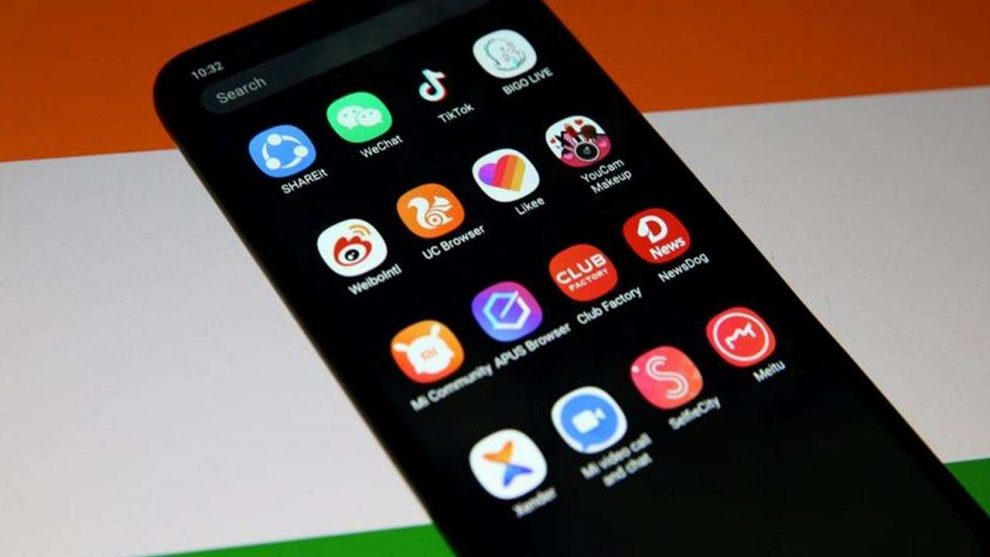 New Delhi: The Indian Government banned 43 additional apps that were related to Chinese firms under Section 69(A) of the IT Act 2000. The government has cited concerns over data extraction of Indian citizens by Chinese firms to be used against the country in-case hostilities between the countries increase.

In a press release issued by the government they said, ““This action was taken based on the inputs regarding these apps for engaging in activities which are prejudicial to sovereignty and integrity of India, defence of India, security of state and public order.”

Relations between Beijing and New Delhi seemed to have eased a bit since both sides agreed to stand –down at the LAC after an intense 4-month face-off. This ban suggests that the threat of Chinese attacks on Indian sovereignty is still very real.

Chinese Surveillance: No one is safe.

While such bans are to ensure that the data of a common citizen cannot be used against them by a foreign power, foreign surveillance is still as dangerous as any other threat. After reports came out in September that said over 10000 influential Indians like MP’s and former Prime Ministers are under the watch of the CCP by means of Hybrid Warfare firm