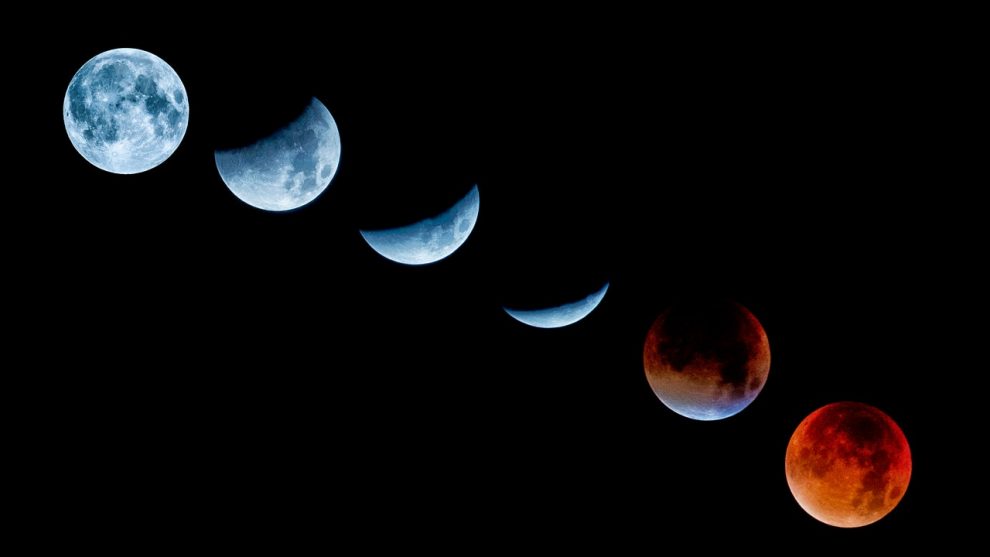 A lunar eclipse occurs when the Moon moves into the Earth’s shadow. This can occur only when the Sun, Earth, and Moon are exactly or very closely aligned with Earth between the other two, and only on the night of a full moon. It is said that on 30 November there will be the last lunar eclipse.

This is going to be the fourth lunar eclipse of this year and it os expected that this will be the last as well. And it is a forecasting that it is going to be on the day of Hindu festival of Kartik Purnima. 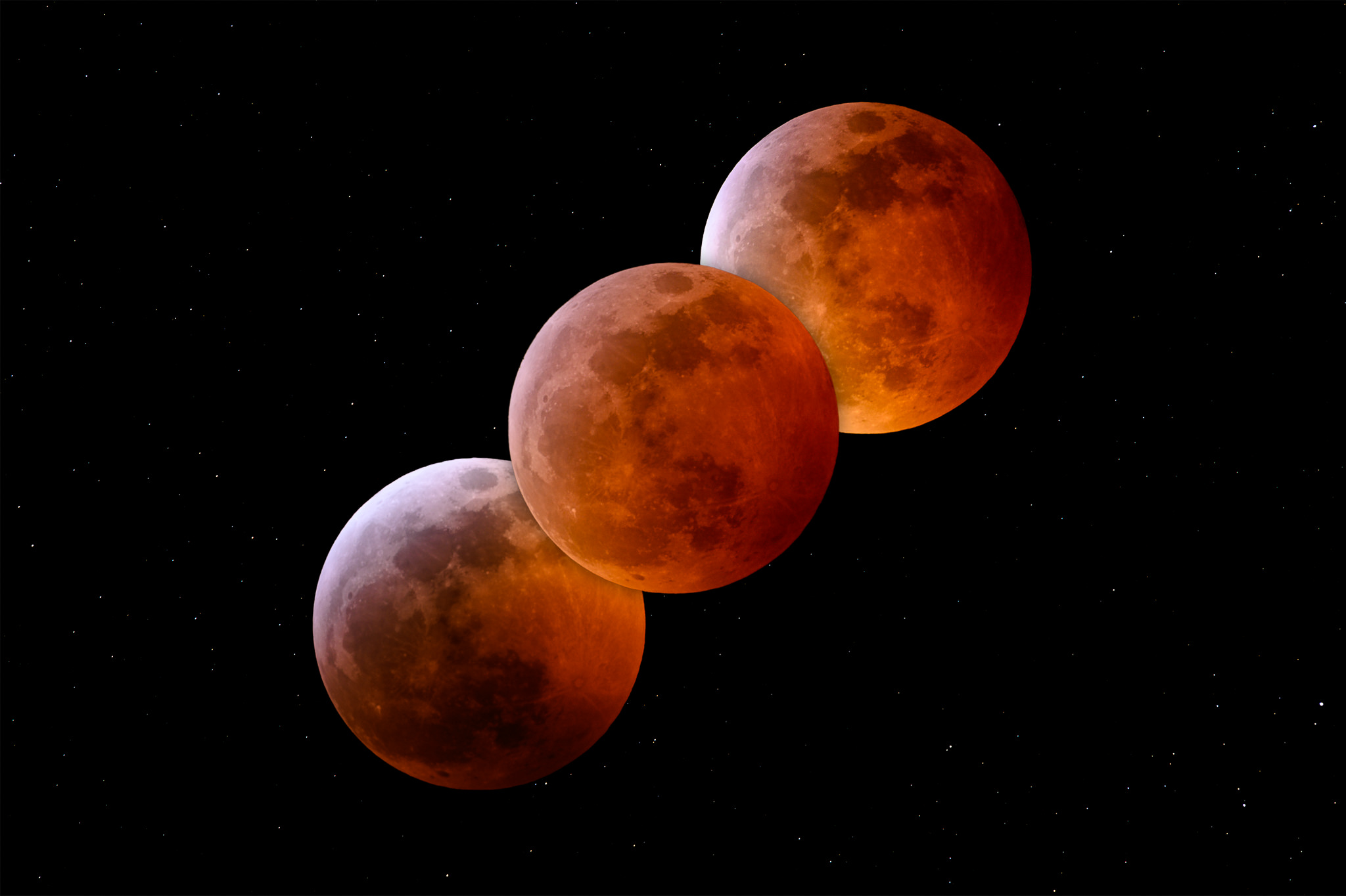 On 30 November people will be able to see , And it is said that this will last for around 4 hours. There may be some back and forth in terms of time but there will not be much difference. It is expected to start at 1.04 pm IST, ending at 5.22 pm IST. The lunar eclipse November 2020 will reach its peak at 3.13 pm IST. 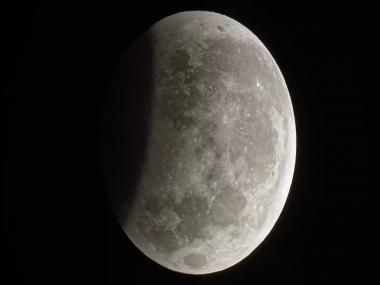 Before this lunar eclipse fell 3 times, o January 10, June 5 and July 4. And this is going be the fourth time. This will be visible in the various parts of the world like Europe, Asia, Australia, North America, South America, Pacific and Atlantic. 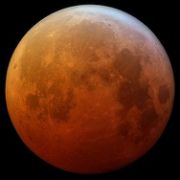 But it is very sad to say that it will not be visible for the people for India because this lunar eclipse will take place in day time. At that time when the moon will be below the horizon. a part of the eclipse can be visible in Bihar, Uttar Pradesh, Assam, and Uttarakhand.