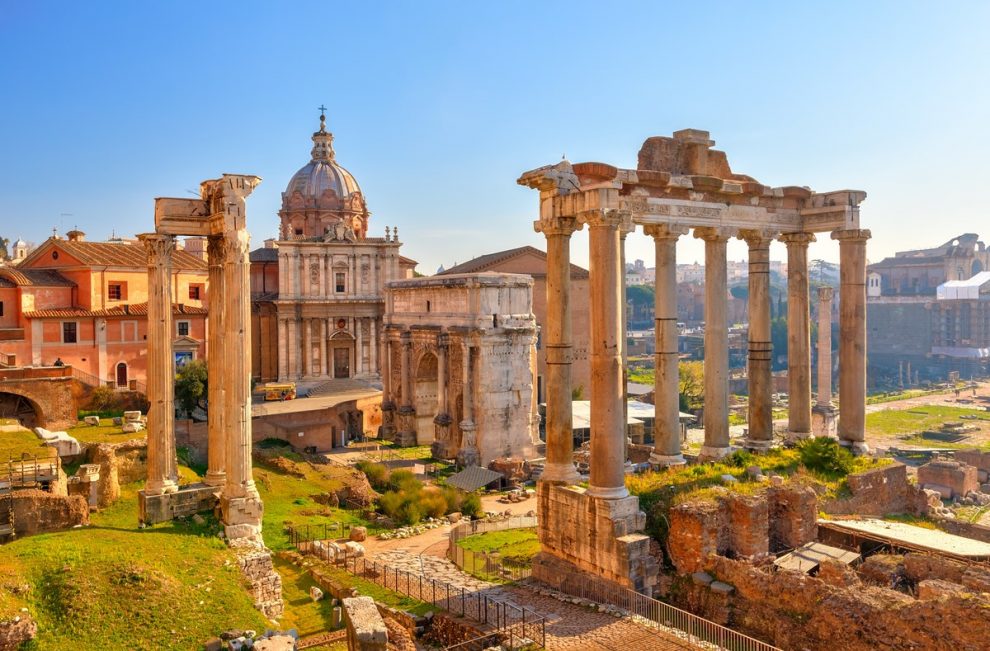 Architectural marvels of the Roman Empire that survive to this day

The Roman empire is truly one of the most powerful and influential empires in our history. With what started as a small city-state in Italy ultimately conquering the entire Mediterranean Peninsula and the whole of western Europe. Wit such vast land-masses we oftem are graced with architectural marvels around the empire. Though many of Rome’s monuments have deteriorated or have been lost to time due to wars or natural calamities, there do exist a few in semi-pristine conditions, here’s a list of few of them

This is an ancient Roman temple located towards the south of France in a city called Neim. This structure is almost 2000 years old and was dedicated to the Grand-sons of Augustus who died young shortly after it’s construction in 2 AD. The building has found use as a temple, then as a residence and more recently transformed into a fine art museum.  The building is 28 meters long and 14 meters wide. A true marvel of ancient architecture

The Tower of Hercules

Not many would believe that a Tower built by the Romans would be the 2nd tallest lighthouse in Spain to this day. That is the identity of The Tower of Hercules, along with being the world’s oldest functioning lighthouse. At 55 meters this mega-project was undertaken during the rule of the emperor Trajan, in the 2nd century AD. The architecture is heavily influenced by the Tower of Alexandria

This building or at least part of it built by Julius Ceasar to house the Roman Senate. We say partly because this structure has had its own share of renovations even before Ceasar and continued to be rebuilt by many Roman rulers who followed. The final restoration of AD 305 by Emperor Diocletian was the final time the building would be totally renovated and is the form in which it still stands today. It is this well preserved due to the building being converted into a Church in the 7th Century AD

The Temple of Augustus

This pristine white monument in the middle of Pula, Croatia was built in the memory of Rome’s first Emperor, Augustus. Augustus, like his adoptive father, Julius Ceasar, Augustus also wished to be deified and hence built this temple during his lifetime to be remembered by. Like all previous buildings, this too was converted to a Church, however it suffered heavy destruction in the 20th century due to Allied Bombing Raids. After the war the building was renovated on the basis of its remnants.

It is one of the best-preserved of all Ancient Roman buildings, in large part because it has been in continuous use throughout its history and, since the 7th century, the Pantheon has been in use as a church dedicated to “St. Mary and the Martyrs” It was rebuilt by the emperor Hadrian and probably dedicated about 126 AD. Its date of construction is uncertain, because Hadrian chose not to inscribe the new temple but rather to retain the inscription of Agrippa’s older temple, which had burned down.