Aadhaar is going to get release on 5 Feb. The trailer of the series out and the fans really loved it and we can assume that the series is going to be so famous and hit.

The movie is a social drama, the main lead of the movie is Vineet Kumar Singh. The director of the series is Suman Ghosh, he is a very good director and he is a award-winning Bengali filmmaker. 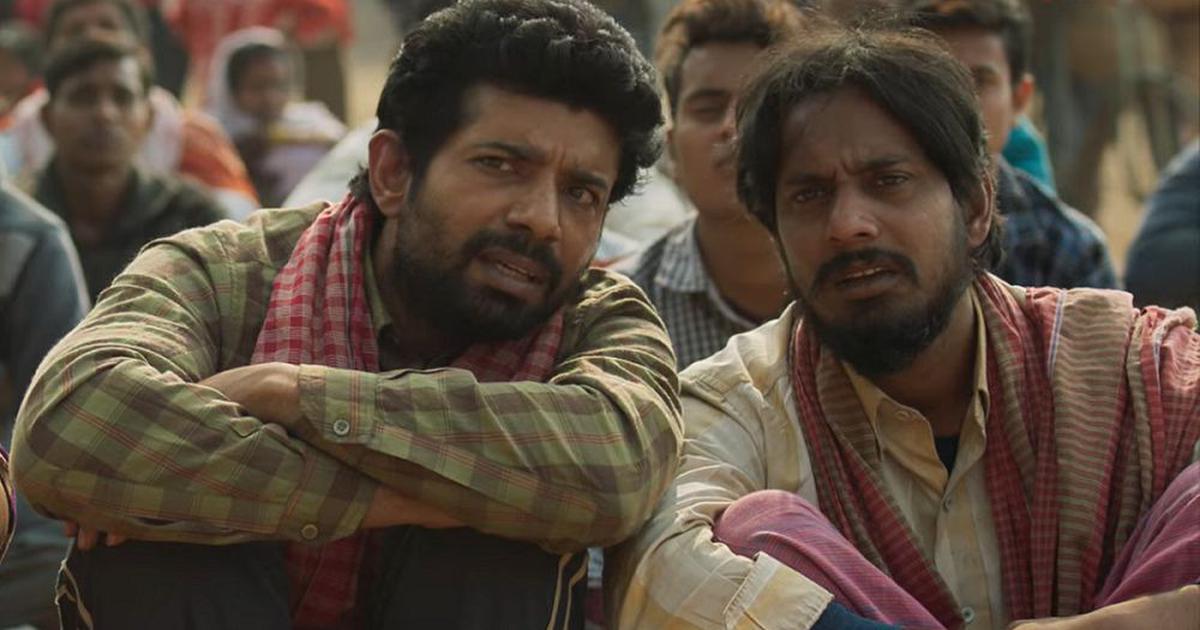 So, we are going to watch the movie on 5 Feb. The producer of the movie is Drishyam Films and Jio Studios and narrates the story of the first person to obtain his Aadhaar number from Jamua, Jharkhand.

Aadhaar was started in the year of 2011 and from now it is going on, the movies talks about the aadhaar only. It shows a detailed description of the movie. It talk about the view point of the government officials who carried out the mammoth task. 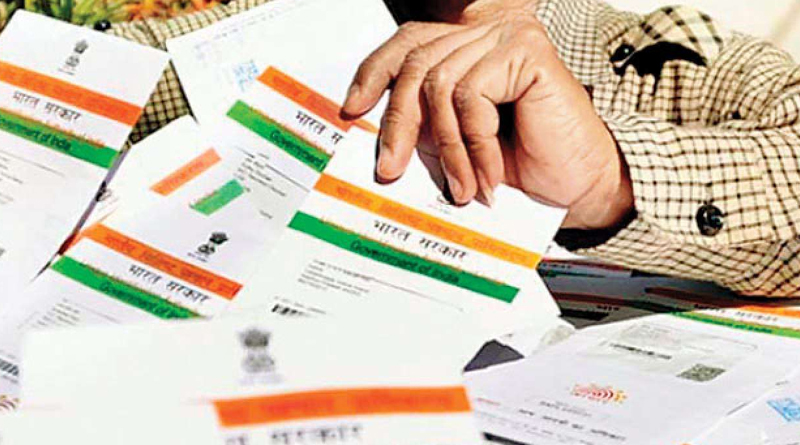 The movie tries to balance different viewpoints on Aadhaar, ranging from that of the government and of the people. Veteran actors Raghubir Yadav, Saurabh Shukla and Sanjay Mishra are also part of the Aadhaar’s cast.

The trailer shows the view of a village. As Dabangg’s title track plays in a car entering the village, its people run around thinking Salman Khan is approaching. Their expectations are shattered when it is revealed that some government officials have come to get their Aadhar cards made. 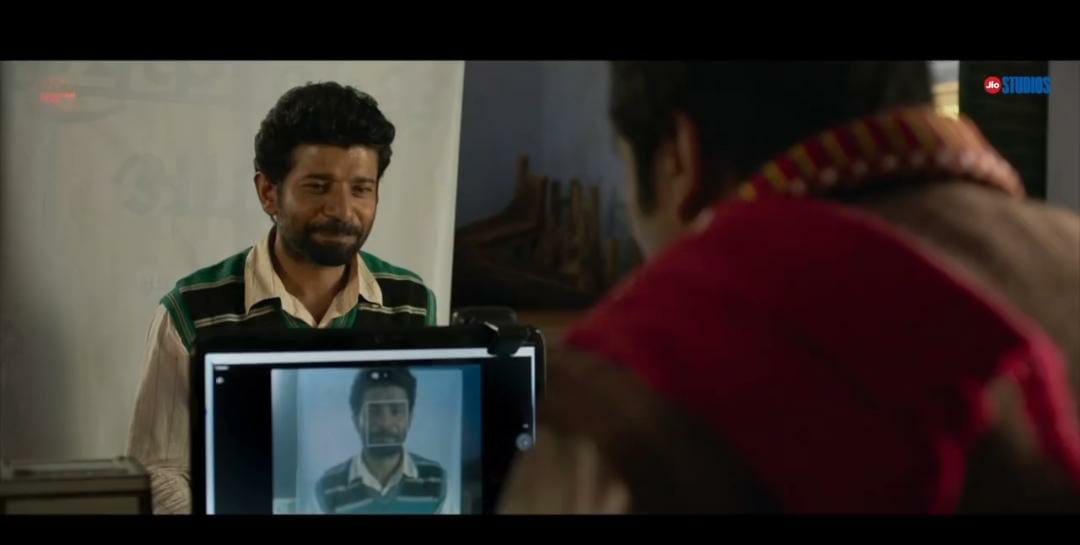 The casts of the movie is

The whole story starts like that only. It is going to be very interesting, so do not forget to watch it.