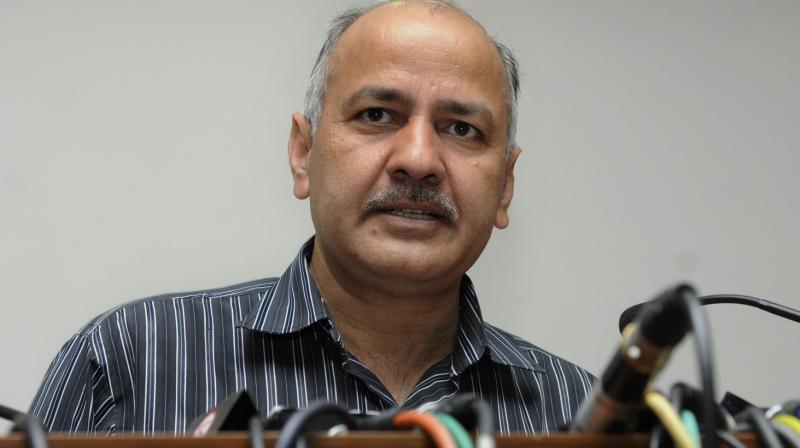 The AAP has made yet another allegation on BJP. The claimed that the residence of Manish Sisodia, the Deputy Chief Minister of Delhi has been attacked by BJP workers. 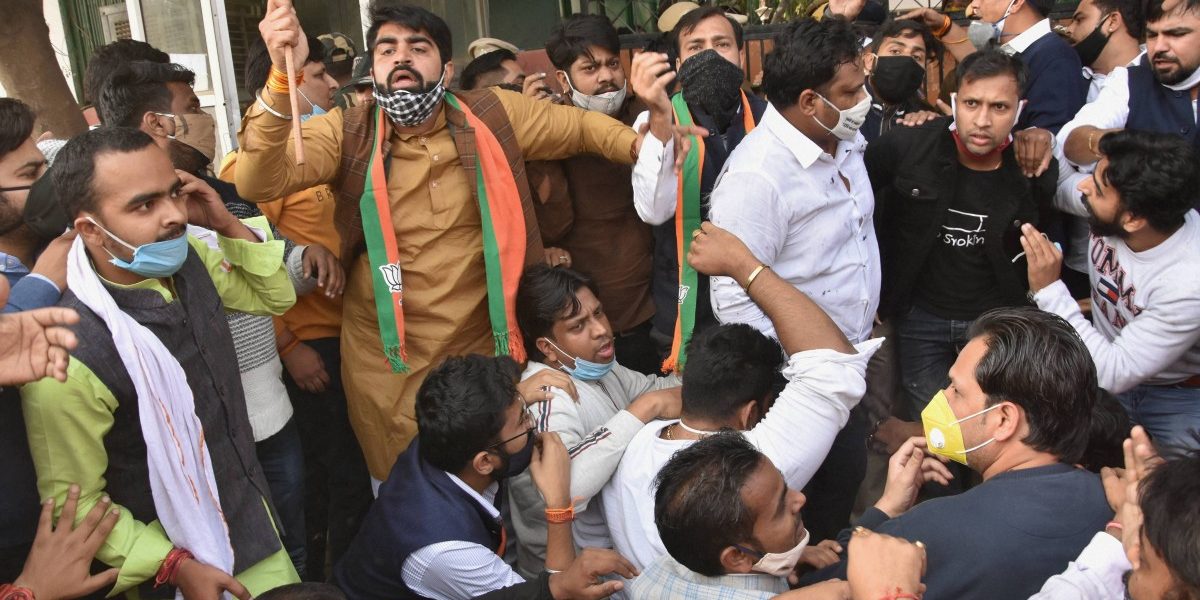 The residence of Manish Sisodia was attacked by the BJP workers when they were protesting outside his residence. The protest was against a speculated plot of the Delhi government to killed BJP leaders of the municipal corporation. And they were also protesting to demand the payment of pending dues from Delhi government.

As per the spokesperson of the Aam Admi Party Saurabh Bharadwaj, the BJP workers forcefully tried to ender the Deputy CM’s residences and even crashed the barricades. 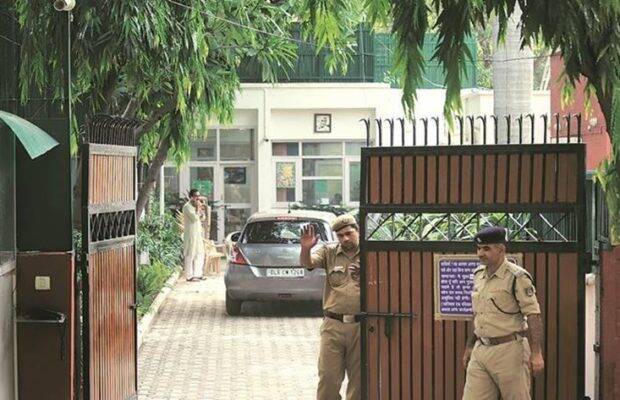 As per Bharadwaj, the Delhi police was involved with the incident as they did not stop the group of violent BJP workers from entering Sisodia’s residence.

The Bharatiya Janata Party has completely rubbished the Aam Admi Party’s claims. Ashok Goel Devraha the vice-President of BJP(Delhi) in his official statement has claimed that BJP workers were protesting outside’s Sosodia’s residence but they did not try yo enter his residence nor did they start any means of violence.

He added that AAP is just trying to blame the party so that they can divert the actual reason behind the protest. Goel said that the party is planning a big conspiracy and they are up killing Mayors belonging from BJP. 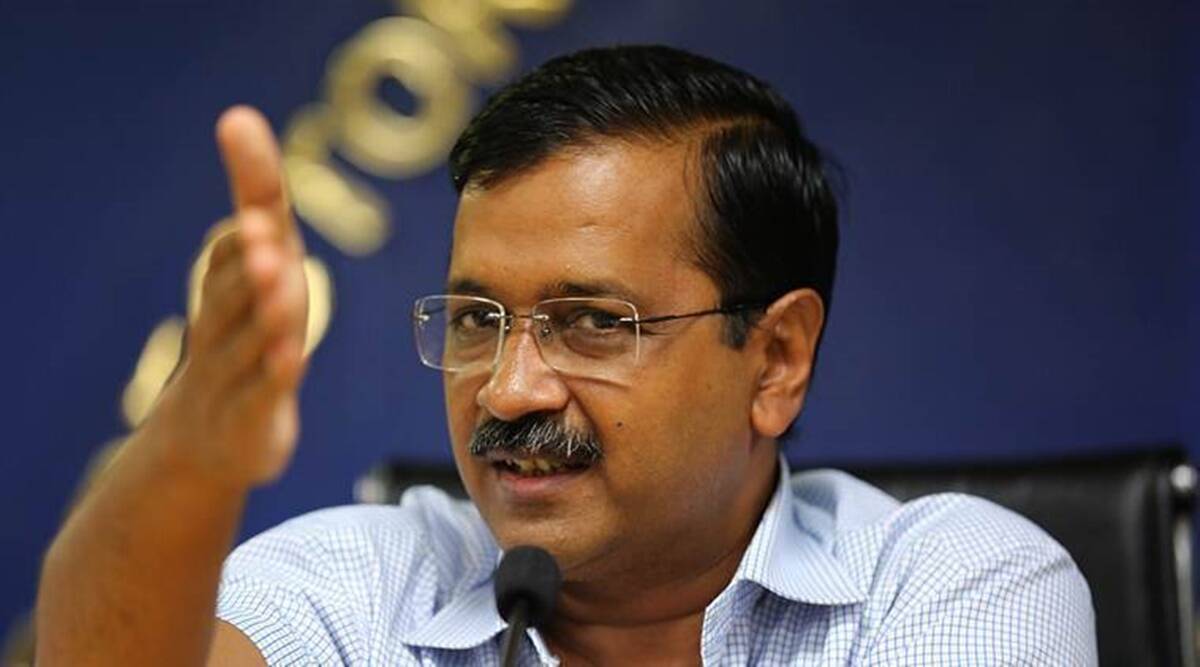 The Chief Minister of Delhi Arvind Kejriwal has also slammed BJP for the violent act. But BJP is still denying the claims. The party has filed complaints against Sisodia and some other members of the AAP alleging that they are plotting to kill municipal corporation leaders.

The AAP has rubbished any such claims and said that the Bharatiya Janata Party is always up to making false allegations.

This might interest you: JP Nadda Lashes Out At Bengal CM After The Attack In His Convoy