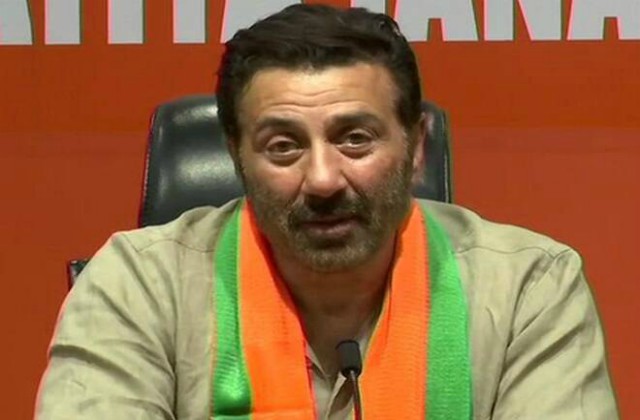 A lot of things has made the year into a turbulent one. Well, peace is far from away although we are in the last month of 2020. All people now wake up to is the news of the farmer’s protest that had been going on the country from many days. The protest is also said to be one of the most peaceful in human history. There is almost silent in the Bollywood as no one has openly shared their views on the ongoing protests. However, the actor turned politician was MIA from sharing his views due to which lots of questions got raised. Finally, a statement got issued by the actor on Sunday via social media. Now the statement is quite trending and the actor is again in limelight for the same. Most of the people find the nature of the statement as diplomatic while others are still determining its nature.

Sunny Deol on the Farmer’s Protest

Sunny Deol, the actor turned politician and who is the BJP MP from Gurdaspur said on the protests of the farmers that he stands with them and their welfare is the main character’s concern of his party. Deol took to Twitter to post about the protest of the farmers via a picture in Hindi. The MP requested everyone that the matter is between the government and the farmers. So, he asked everyone not to come in between as solutions will come for both of them after discussions. He also said that many people are creating problems and trying to take benefit from the same. However, such people are thinking only of their own motives and not about the farmers.

Deol also spoke about Deep Siddhu and said that he has not been with Deep for a long time although they were together during the election time. Now, Deol is no longer engaged to his activities so whatever Deep is saying is stating on his account. He further stated that he stands with his party and the farmers and will always remain by the side of the farmers. The government will also think of the farmer betterment and hoping that the talks with the farmers will lead to the right outcomes.Reportedly the Khalistan was espoused by Deep Sidhu, actor-turned activist under the guise of standing up for the farmers protesting.

It seems that the statement of Sunny Deol concerning the protest of the farmers did not do well with the public as they immediately began criticizing him on social media. Now, there are even various memes made on his statement.Public are very confused as what is his position on the protests of the farmers. He rather gave a very diplomatic stand wishing to stand on the same side but at the same time also remains neutral.  People are still wondering what he wanted to say through his statement and turning the same into meme fester also. Many are also trolling him as dual faced with no spinal cord or backbone.

Boris Johnson Gives Ignorant Statement On Farmers Protest In India
Donald Trump orders for the return of the U.S Forces from Somalia
Comment