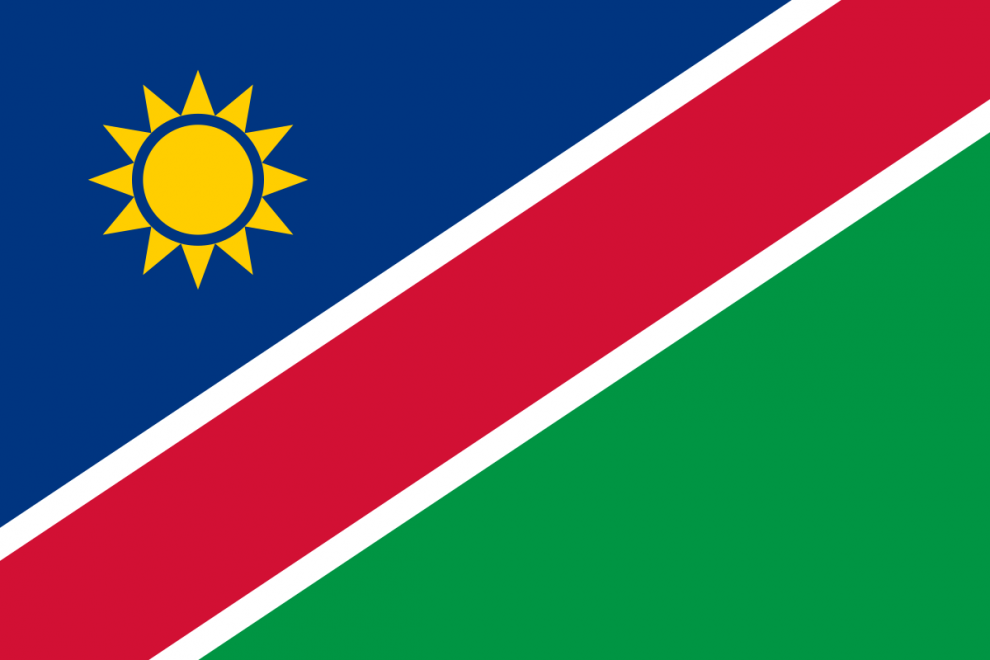 A politician by the name of  Adolf Hitler Uunona, was elected councilor in the Ompundja Constituency of Oshana, Nambia

Nambia: Naming a newborn is one of the biggest decisions in a parent’s life. While there are many common names, some parents go for unique names like Elon Musk’s baby  X Æ A-12, or Kanye West who named his first child North. A name is very important to one’s identity, it creates an image of you in the eyes of people. You certainly do not want that image to be that of a Nazi Dictator.

Turns out a 54-year-old politician by the name of Adolf Hitler Uunona was able to gain over 85% of his constituency’s vote with the same name as that of the man who led the world into World War 2. In the country, the name is not very uncommon, since Namibia was a German Colony in the late 19th to Early 20th century.

While talking to local reporters the politician clarified that he goes by the name Adolf Uunona and his family simply call him Adolf. “My father gave me this name. He named me after Adolf Hitler. He surely did not know what Hitler stood for. ” The politician himself thought there was nothing special about his name until he was a teenager. Describing his enlightenment about the rarity of the name he said, “As a child I saw it as a totally normal name. It wasn’t until I was growing up that I realised: This man wanted to subjugate the whole world. I have nothing to do with any of these things.”

“I do not want to conquer Oshana”, (The region of Nambia his constituency is located in) the politician reiterated. “It is too late to change my name now since it is registered on all my official documents,” he said. Uunana will oversee a constituency of 4,423 inhabitants. He started his political career as an anti-apartheid activist and was an elected councilor since 2005. He represents the South West Africa People’s Organization (SWAPO) party.