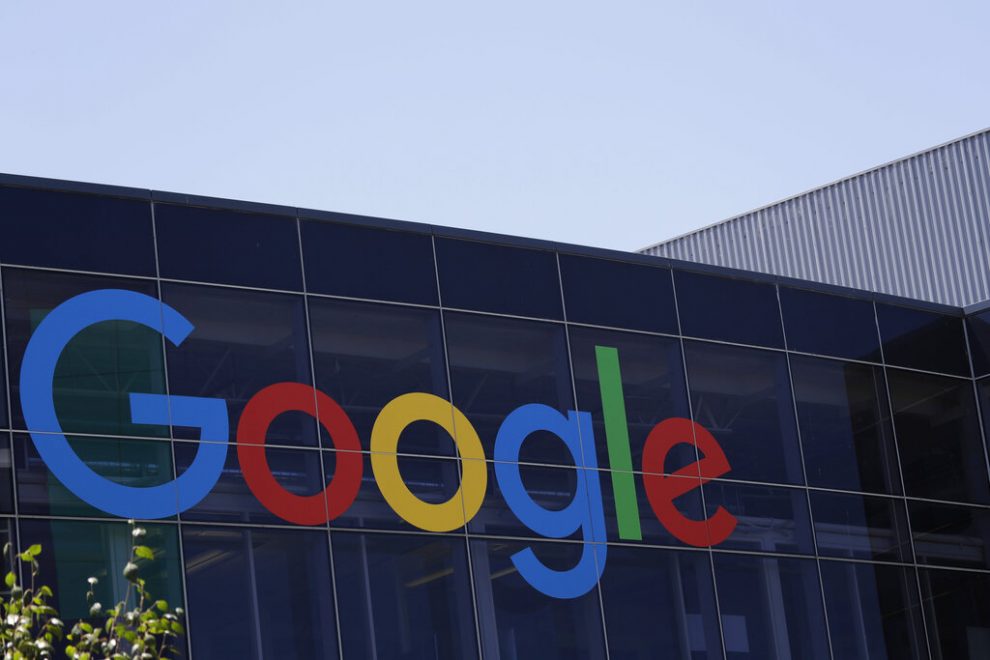 Google is going to block all political ads after US presidential election Polls close so that no fake news can be advertised. Many Political leaders already declared their victory before the official result and run their google ads. But this time, It will not happen so, Google will be halting all political ads after the polls closed. Google also made it clear that people who want to advertise may have to expect to wait at least two days for political ads to be approved in the lead up to the election.

The largest platform for the Internet, Google has said that Advertisers are not going to run ads that declare any outcome before official results. It will be blocked immediately. The Pattern for blocking political ads will also be applied on Youtube, the largest video streaming service. It has been done for temporary measures. Google says the company will notify when this policy is lifted.

If you are wondering why this policy has been made during the presidential US election, It is because many political leaders spread fake news about their victory. It will help to not to mislead the voters. This time, Such a policy is created for the largest internet companies which advertise. All these companies have taken huge steps to avoid fake news. . It was a great effort for the company to come forward at the election time in the United States of America.