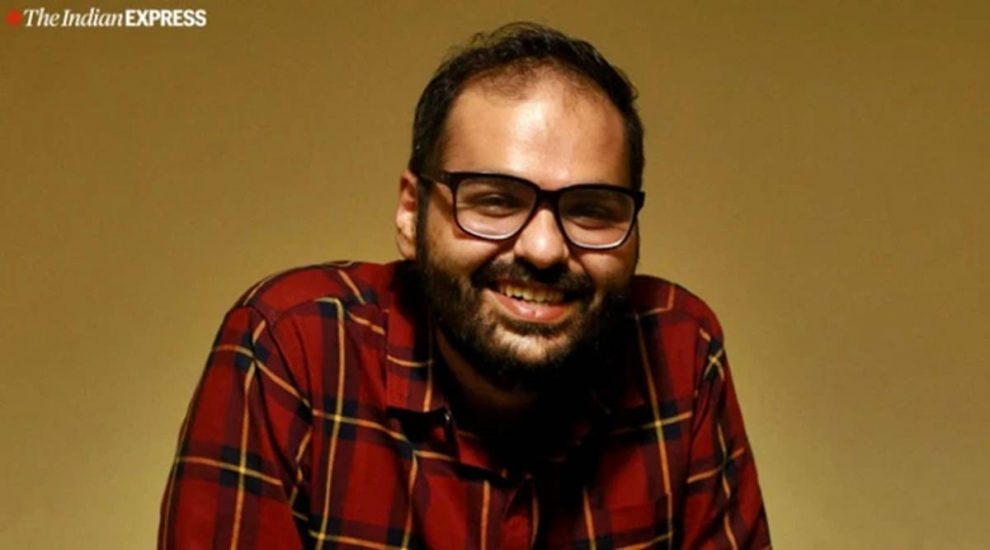 Attorney General KK Venugopal stated, “It is time people understand attacking the Supreme Court unjustifiably and brazenly will lead to punishment”. The AG granted 8 people suing Kamra for contempt permission to initiate proceedings. The AG also stated that Kamra’s tweets portray the Supreme Court, not as an individual entity but a body that sides with the Central Government and The BJP.

It was a Mumbai based law student Shrirang Katneshwarkar who first sought permission to initiate contempt proceedings against the comedian, being granted consent by AG Venugopal within 24 hours.

Kamra’s work focuses on provocative and uncomfortable social commentary which has often made him the center of controversy. However, this is the first mainstream legal proceeding against him. His recent tweets come after the SC granted interim bail to Arnab Goswami in the Anvay Naik Case. The comedian said, “Anvay Naik and his mother deserve justice too.”

The comedian stated in a post-it-note shared on Twitter that he is not willing to apologize or retract his tweets. “The supreme court hasn’t yet declared my tweets anything as of now but if and when they do I hope they can have a small laugh about it before declaring it a contempt of court.” Stated the tweet directly addressed to Justices of the Supreme Court and AG Venugopal.

Kamra was caught up in a major scandal involving Arnab Goswami in January. The incident saw him confront Goswami on an Indigo Flight criticizing him for his reportage surrounding the Suicide of Rohit Vemula. The video the comedian posted on twitter went viral polarizing audiences throughout the country. It resulted in him being banned for a period of 6 months from Indigo and six other airlines.

What is contempt of court?

The Contempt of Court Act 1971 defines two types of contempt

The act defines civil contempt as “willful disobedience to any judgment, decree, direction, order, writ or other processes of a court or wilful breach of an undertaking given to a court” and criminal contempt as “publication (whether by words, spoken or written, or by signs, or by visible representation, or otherwise) of any matter or the doing of any other act whatsoever which? scandalizes or tends to scandalize, or lowers or tends to lower the authority of, any court;”

Kamra’s tweets scandalize the authority of the court and will lead to major headlines once proceedings begin. Meanwhile, senior advocate Mahesh Jethmalani advised the lawyers who filed the suits to not give undue attention to “lowly worm” Kunal Kamra stating, “He wants the glare, give him the darkness he deserves”