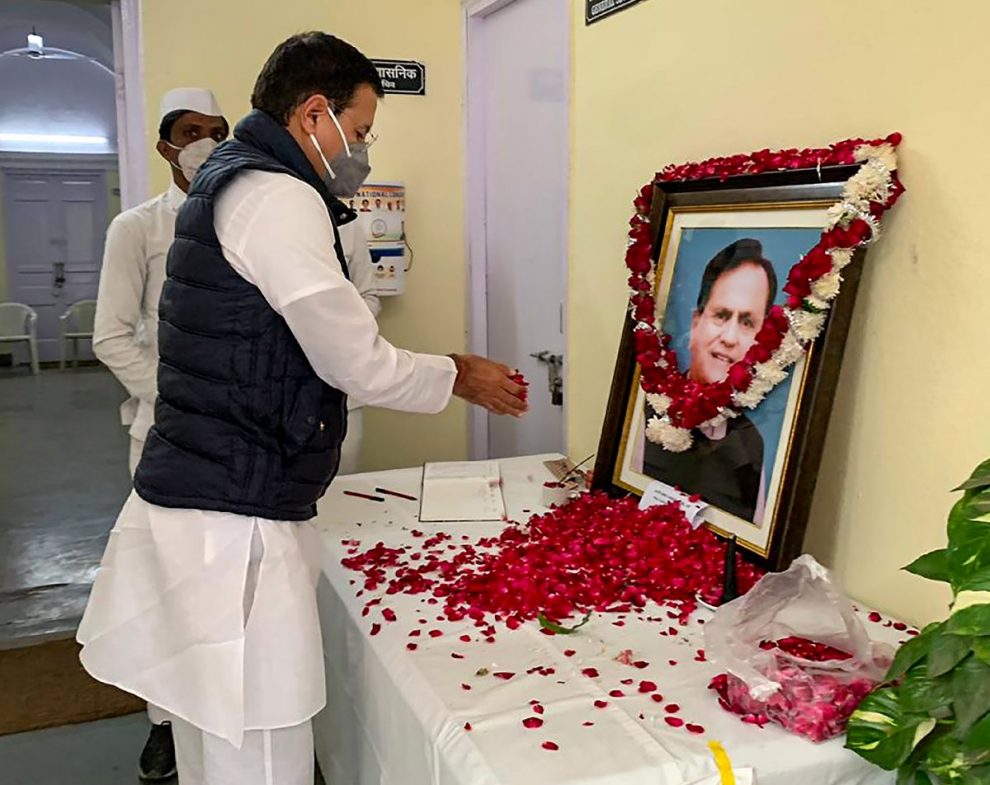 Ahmed Patel the senior congress leader is no more. He died at Gurugram hospital. His treatment aws going on in this hospital after it came to know that he was COVID positive. The leader died due to multiple organ failure.

His age was 71 when he died. Before 10 days it was informed that the leader is tested positive and admitted to the Intensive Care Unit of Medanta Hospital in Gurugram. 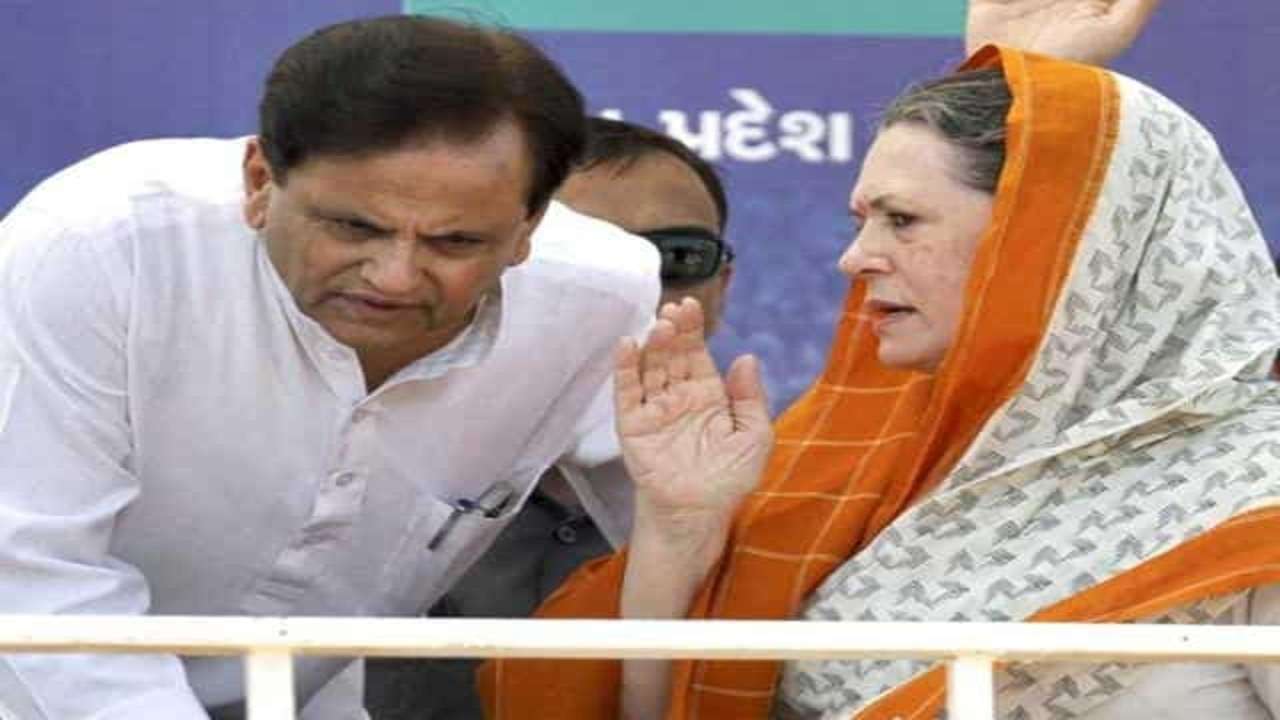 His son Faisal Patel was stressed because of this incident, the bad condition of his father made him so sad. He asked all the people to take of themselves and to take all the precautions. He tweeted for all his well wishers saying that you should follow the rules and regulations of this pandemic. Everyone needs to take care and stay away from Coronavirus.

President Ram Nath Kovind said that he is very much sad that our country has lost a great leader. He was really a nice man. He considered him as a “Mass leader” in his tweet.

Congress president Sonia Gandhi said she lost an “irreplaceable comrade, faithful colleague and friend”. “In Ahmed Patel, Sonia Gandhi had a good relation with him. She said that his place no one can take as he is irreplaceable. 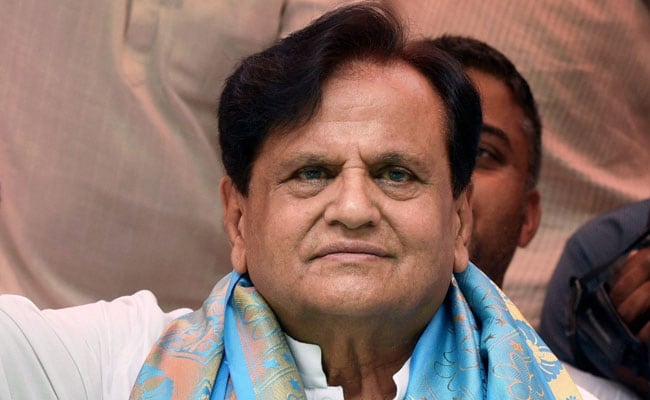 Randeep Singh Surjewala who is a congress spokesperson said that Ahmed Patel was very loyal to the party, he was considering this party as his own. His loyalty is a inspiration for the other party members. He wrote all this lines in Hindi.

Almost all the political figures tweeted about him and it clearly shows that Ahmed Patel was so close to all of them.