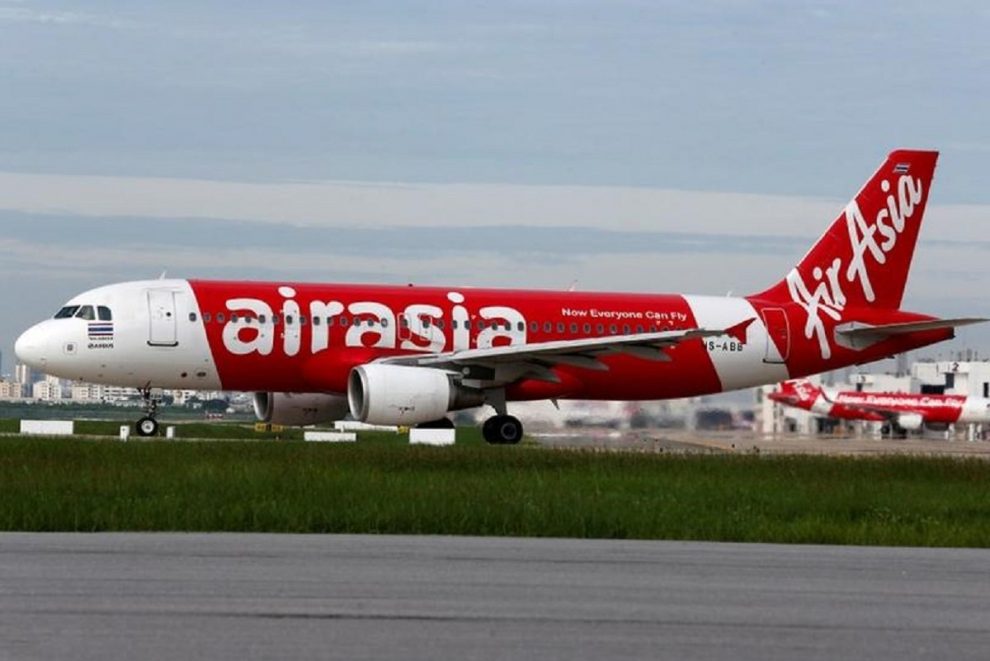 AirAsia Group Bhd. has decided to end their operation in Japan as a measure to reduce their expenses. This comes as a result of the Coronavirus pandemic and the following worldwide lockdown. It has directly impacted the travel industry across the globe as social distancing became the norm and travels were restricted.

On Monday, the AirAsia Group announced that they would be ending their flights in Japan. It is Southeast Asia’s second-biggest budget flight services. The announcement further added that the decision had been taken in response to the current health crisis. Since the travel is restricted and unsafe, ceasing operations in Japan is merely to cut down on the expenses. It further added that the next steps would be taken following the Japan Civil Aeronautics Act and other laws and regulations.

The year 2020 has been challenging for the aviation industry. Reports suggest that the aviation industry has suffered the most extensive loss in history chiefly in the Second quarter. However, Chief Executive Officer of AirAsia of Tony Fernandes revealed that they have been in talks with other companies for investments.

AirAsia Operations Are Under Review In Other Nations

Japan is not the only country that has lost AirAsia. Amongst other countries, India is also the one in which reviews are being conducted. Indian Conglomerate Tata Group majorly owns AirAsia India. However, no statements further have been released in this case.

Meanwhile, AirAsia X revealed that they are trying to reach agreements with their investors to be able to restructure the outstanding debt as the company is facing “severe liquidity constraints”. It has threatened its ability to resume business and get back to normalcy. Many flight service companies have been trying to raise funds and seeking support to keep the industry going.

As predicted by the International Air Transport Associaton, travel demand like the pre-covid era is not likely to be back before 2024 at least.

Russia’s Vaccine: When will phase 3 trials begin?
Rovio CEO resigns without elaborating on the reason
Comment