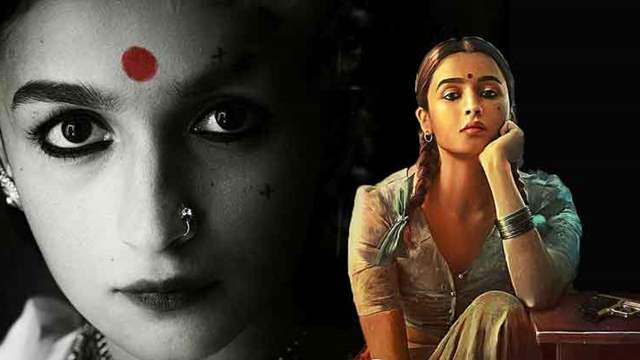 Alia Bhatt one of the most youngest actor of the bollywood is going to be featured in a movie call Gangubai Kathiawadi. The makers have said that the movie is going to get release during diwali.

The makers have said that they do not want to release the movie virtually, they want the situation to be under control so that after they will release it. They have also said that the film only in movie theatres, no matter how long they have to wait. 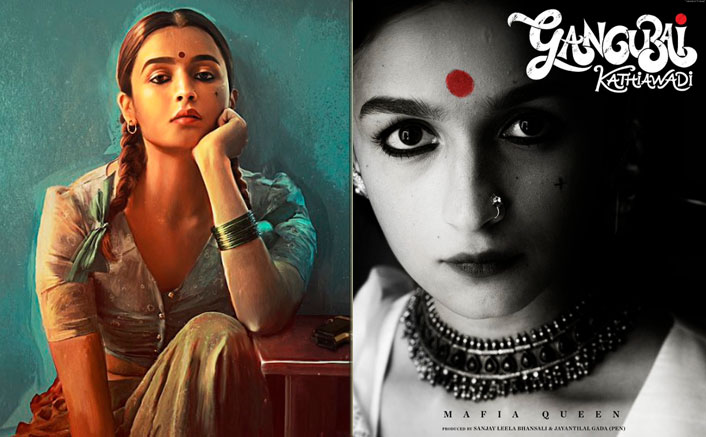 With the new Tamil starrer Master doing well in the South for Pongal, hopes are now high in the North for a similar revival in theatre fortunes. SLB is looking at a Diwali release. If all goes well, Gangubai Kathiawadi would get a massive 2000-print release across India,” informs a source in the know. 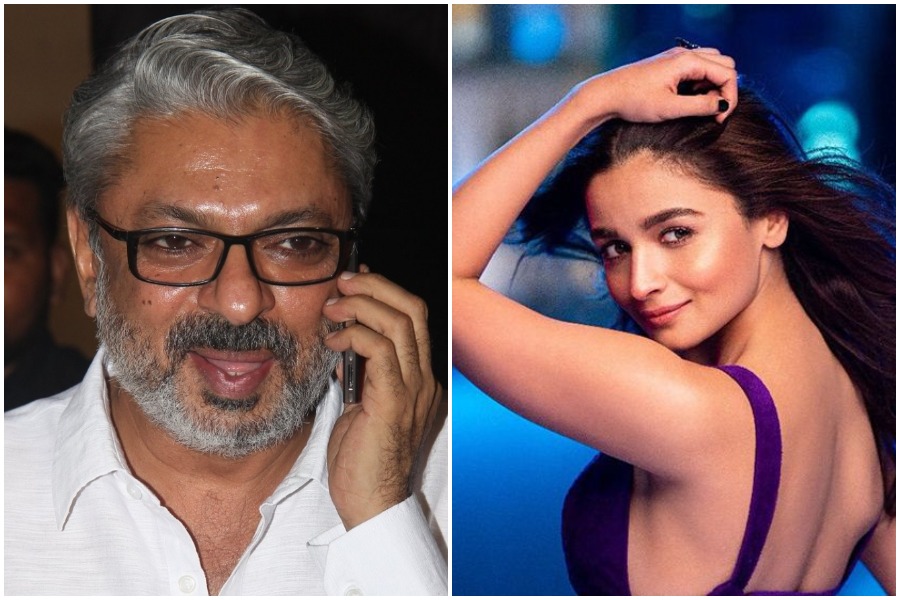 Alia Bhatt is going to be very famous after the movie gets release. Her makeover as a foul-mouthed Madame in a brothel who takes to the gun to avenge the murder of loved one, is so transformative as to change the course of her career.

Alia Bhatt has done many movies from a very young age. The name of her first film was Student of the year. She was playing the lead role in that movie. 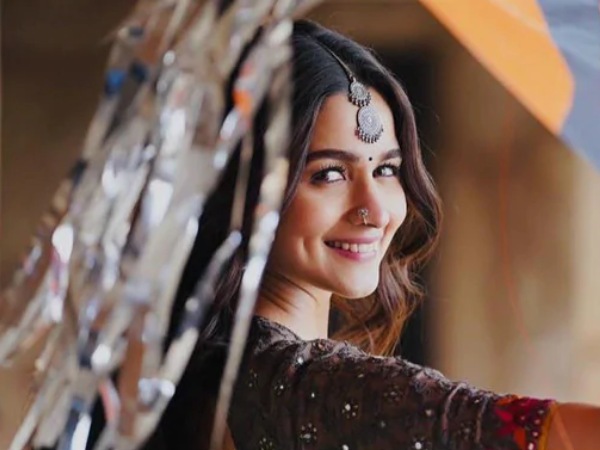 Her career started from there and now she has become a popular actress of the bollywood industry. Soon we are going to see her again on the screen.