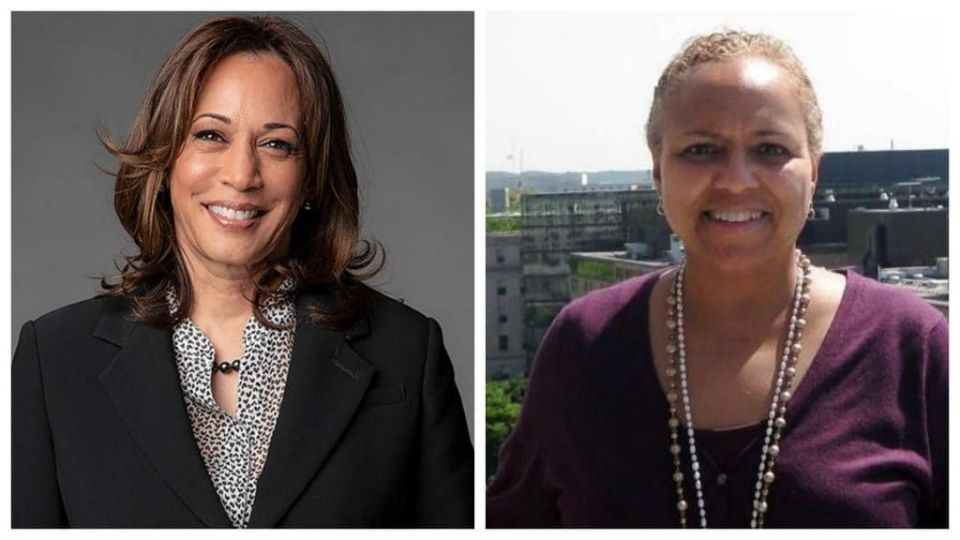 The United States of America is already making history under the new President-elect, Joe Biden. Kamala Harris is the first woman vice president to hold the office under Joe Biden. It is not only her but more females are on the way for various positions under Kamala Harris. Recently, the announcement took place for the top three positions under the office of the vice president, and all of them are females. It is for the first time in the history of the U.S.A that all the topmost positions will be held by women.

The VP-elect said in a statement that she with the rest of the team and all the new appointees under her open their economy responsible, upliftment of all the Americans, work for getting the virus under control and restore advance the leadership of their country around the whole world. The statement also mentioned that the chief of her staff will be Tina Flournoy, an aide to the previous President of the US, Bill Clinton; her domestic policy advisor will be Rohin Kosoglu who is a Sri Lankan-origin and a senior advisor on the Biden-Harris transition team and her national security advisor will be Nancy McEldowney, a diplomatic veteran.

Tina Flournoy who will serve as the chief of the staff under Kamala Hartis was also the chief of the staff for the former president of the U.S., Bill Clinton. She had held various roles in the administration of Clinton which began with his campaign of 1992 and also served at the American Foundation of Teachers under the president for public policy as an Assistant. Reportedly, the last woman to hold the position of the Chief of Staff was Ann Whitman, under the Vice President of Nelson Rockfeller.

Rohini Kosogolu currently is a senior advisor to Harris and will serve under her only as of the domestic policy advisor. She also worked for the Senate office of Harris and her main presidential campaign along with being the first woman who is South Asian-American to serve as the chief of the staff in the Senate of the U.S.

Nancy McEldowney who will serve under Harris as the national security advisor was a former ambassador of the U.S. to Bulgaria. She also served under the Clinton administration as the director of the European affairs on the staff of the National Security Council and also under the Bureau of European and Eurasian Affairs as the principal deputy assistant secretary of the State.

It is the latest additions to the office of Kamala Harris which comes after the announcement of Symone Sanders as her senior advisor and chief spokesperson and Ashley Etienne as her communications director. President-elect, Joe Biden also put forth earlier this week an announcement that there will be an all-female communications team under him which will be led by White House communications director Kate Bedingfield and press secretary Jen Paski. The first female Treasury chosen by Joe Biden is Janet Yellen. Historic appointments are being made by the President-elect and Vice President-elect for cabinet positions and staff jobs.