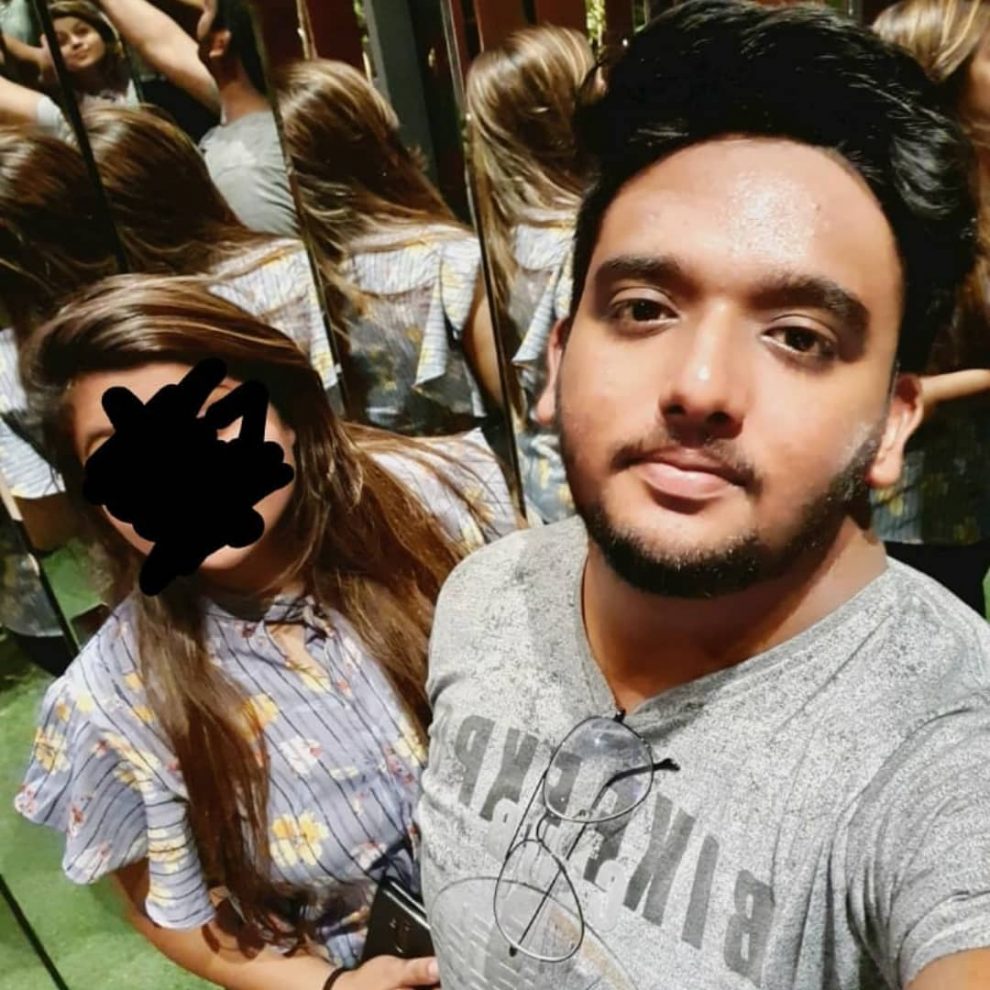 A Delhi-based young businessman has committed sucide after accusing a young woman and singer Sumit Goswami of not returning money they have borrowed. Aman Baisla, resident of New Delhi, Rohini Sector 11, was found hanging in his office on September 29, 2020. Before committing sucide, Aman Baisla uploaded serval videos on his Instagram account explaining the situation and blamed his former business partner Sumit Goswami for his death.

Shahabad Dari Police Station took the case and investigating the matter. After the post-mortem, Aman’s body has been handed over to the family members. But on the social media people are demanding justice for Aman.

Aman Baisla has alleged in the Instagram video that the girl took 2.5 Lakhs rupees by saing her mother is sick. After few days later she made an excuse and took another 5 Lakhs from Aman. After this, he also got his acquaintance Haryanvi singer to get 10 Lakh rupees on interest from the businessman. But neither the girl was returning the money nor the Sumit Goswami.

He also said Sumit Goswami was also threatening him when he asked for money. It is also alleged a few days ago when the girl came to meet Aman, she tore her clothes inside the car and threatened Aman to give 10 lakh Rupees by October or she is going to impose a rape case on him. In the video, Aman also said “How could be the get the justice when Sushant Singh Rajput couldn’t get so far. The police will not even listen to him. Police always accept the woman’s statement as true and there is no other option left to him”.

Unemployment rates in US more than expectations
Amazon, eBay stop selling merchandise with phrases “stand back” and “stand by”
Comment