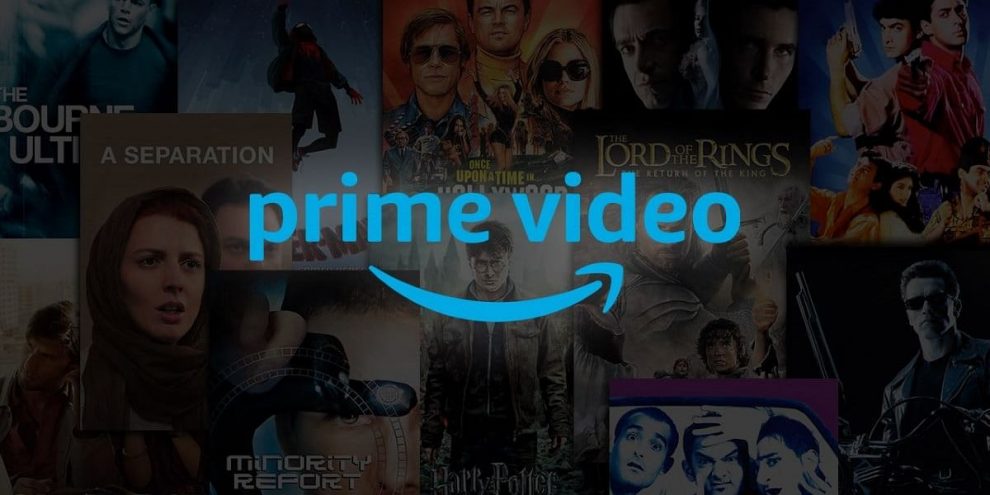 The development of various OTT platforms has really brought a lot of changes and demand among the people. Now, there are many OTT platforms in which the user can watch all their favourite or original contents. Amazon Prime Video or also known as the Prime Video is one such OTT platforms which are very trending among the public. While at present Netflix offered the free streaming service to all the people of India, Amazon, on the other hand, introduced a new feature in the streaming service for the Indians from this week. It is the second of a feature in the streaming service in India. Let’s know all about Amazon has to offer this week.

A new feature got added by the Amazon Prime Video for all the Indian People. The feature is Amazon Watch Party which will allow the user to watch shows on the platform and also enjoy a native experience of social viewing. The United States of America already has the feature, and the same is introduced now in India. However, then watch party feature is only available on the web browser and desktop or laptop and not in the app for mobile phones. There is no additional cost for the watch party and is free for all the Prime Members.

Amazon Watch Party feature allows the party members to communicate with each other with the help of chat feature and also synchronised playback content. Prime Video’s latest feature does not work on the apps of iOS and Android for the service. Additionally, it also does not work on Safari Browsers, Fire TV Stick, and Internet Explorer. A watch party session in Amazon allows a maximum of 100 members. The party can also get joined only those members who have the Amazon Prime Membership. Currently, Amazon Prime Membership plans are offered at Rs129 per month or Rs 999 per year.

The adding of the watch party feature to the Amazon Prime Video for India came on Monday. The company stated that the feature would allow the users to watch content on the streaming platform with family and friends. Furthermore, the company said that there are thousands of titles available to the customer for watching in the catalogue of Prime Video’s subscription video on demand (SVOD)with the Amazon Originals also such as Made in Heaven, The Family Man, Inside Edge, Mirzapur, etc.

There is a massive growth in the online video consumption last few months as a restriction came into visiting movie theatre due to the occurrence of the COVID-19 Pandemic. There are experiences looked into by the companies for similar offers along with ensuring social distancing.Disney+ Hotstar, earlier this year during the IPL took to introduce the Watch with your Friends feature that allows the users for communicating with each other while watching on a single screen, the live-stream of the match. There is a watch party feature available on Facebook. The competitions for Amazon Prime Video in India are ZEE5, Netflix, Disney+Hotstar

KonoSuba Season 3: Release Date, Plot And Other Updates
Netflix StreamFest is giving free Netflix watching to all the non-subscribes of India
Comment