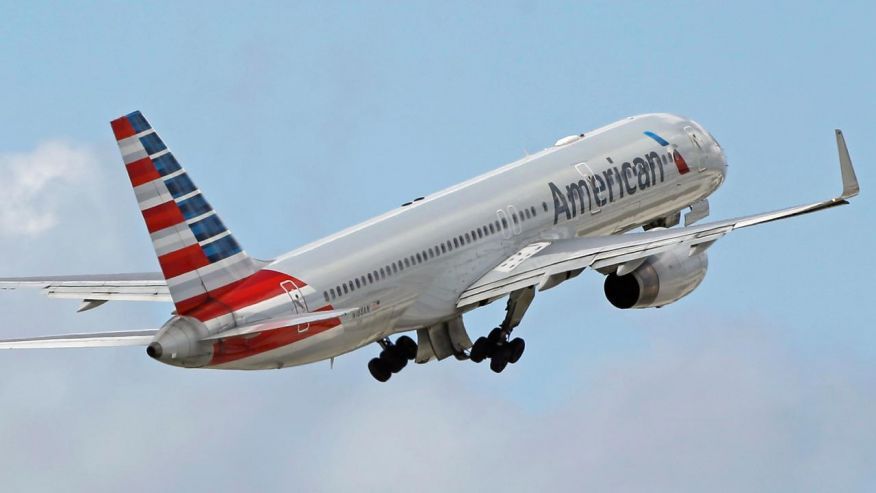 A U.S. Department of Transportation (DOT) official has confirmed the information In a conference regarding the number of flights will fly to China.

In the month of June The United States and China agreed that there will be four Flights between the world’s two largest economies after travel was halted earlier in the year due to the coronavirus. Suddenly in the month of August they increased the number. 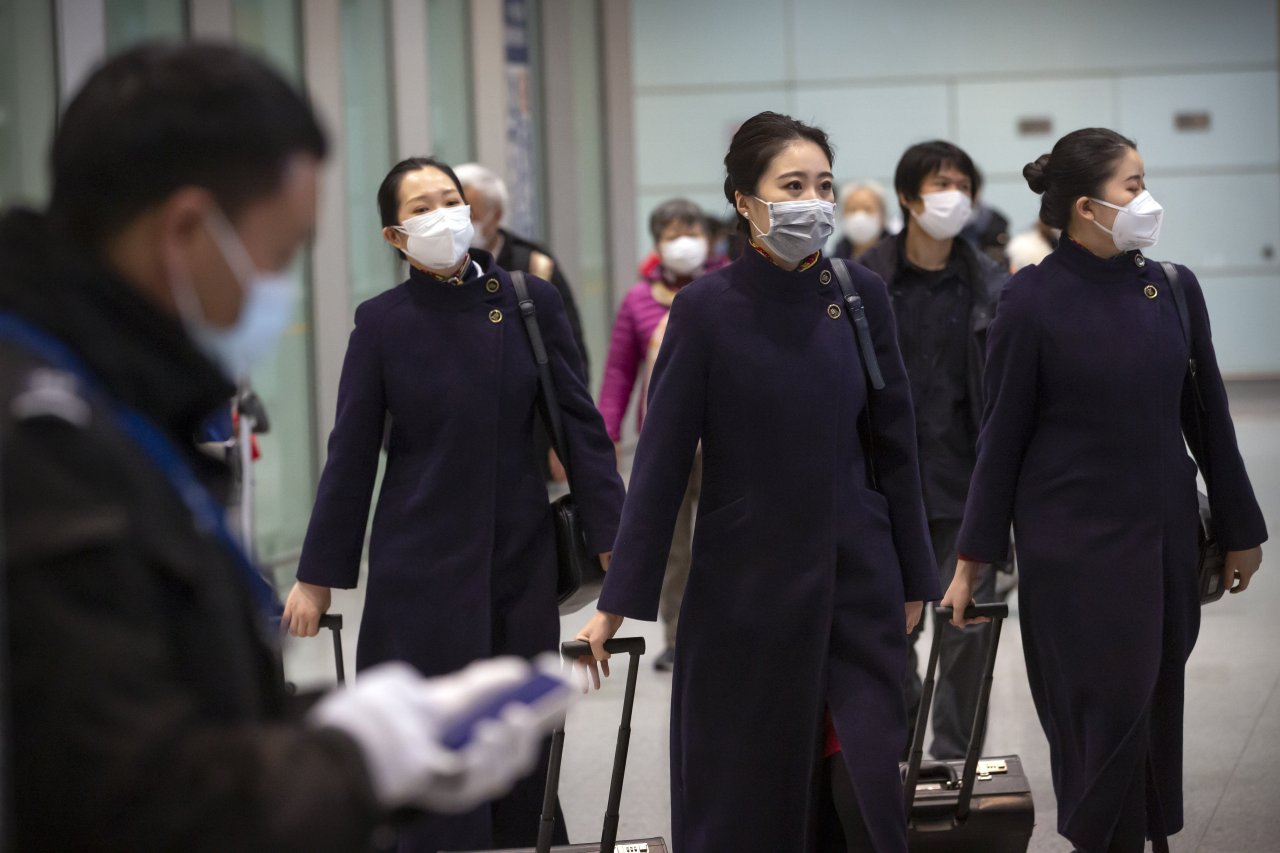 American Airlines said its first passenger flight to China since February will depart on Wednesday from DFW International Airport in Texas, its home base, to Shanghai’s Pudong, via Seoul.

American Airlines Announced that they will cancel the some flights , but not all of them and not right away. Specifically, AA has said it will cancel flights out of Los Angeles to Beijing and Shanghai from February 9th. But if we see the current scenario it is totally different. 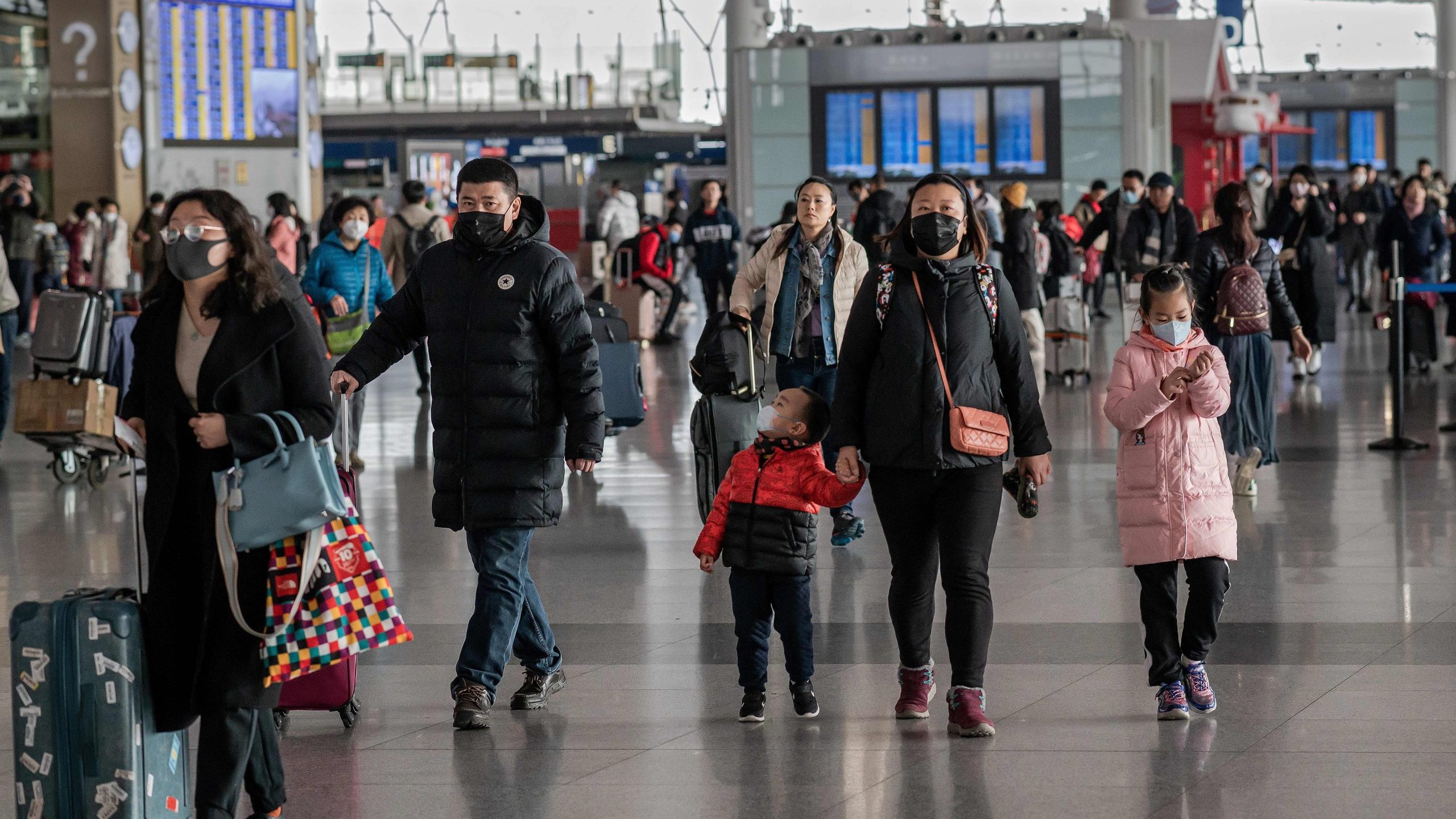 In September, the U.S. State Department eased a travel advisory for Americans considering travel to China or Hong Kong from “Do Not Travel” to “Reconsider Travel,” citing “improved conditions.”

This is very much unusual to see that when the world is fighting with a deadly disease which started from China itself, American Airlines are travelling to that place only. In this condition one should avoid travelling to another country and U.S is increasing the number of flights to travel.