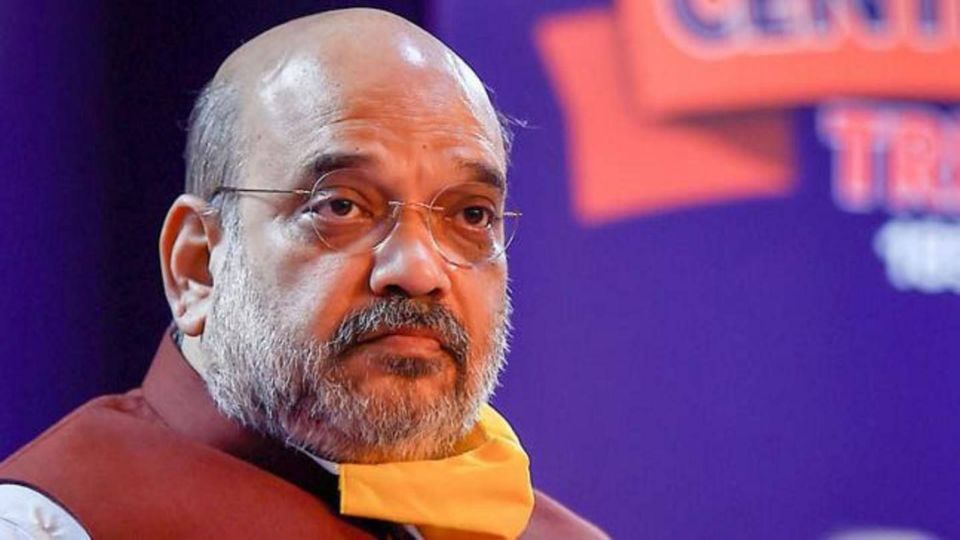 The sixth round of negotiations was supposed to take place on Wednesday between farmers and the Union over the much contentious new agricultural laws for which the farmers are protesting continuously. However, the scheduled meeting got cancelled when the late-night Tuesday meeting between Union Home Minister Amit Shah and farmer union heads failed to arrive at any conclusive result and yield any breakthrough. The leaders of the farmers said that a proposal was supposed to send to them about the farm laws on Wednesday. After that, they decide if there is need of another meeting or not after discussing the proposal.

Cancellation of the meeting on Wednesday

Inconclusiveness is resulted from all the meeting as the government is adamantly maintain their stance and also the farmers are not ready to accept anything less than what they want. There is a growing fear among the farmers for the new legislations that they would be at the mercy of the corporate powers and the minimum support price regime would get discontinued by the government. Mollah Hannan who is the All India Kishan Sabha General Secretary said about the Tuesday’s meeting that the home minister made clear in the same meeting that the laws will not get repealed by the central government.

Furthermore, he mentioned about Amit Shah giving in writing the amendments made by the government to the farmers on Wednesday.  However, they fully want the repeal of laws and do not have any amendments scope. Thus, the meeting of the Wednesday with the government also got cancelled for the same reason. Instead, farm leaders were supposed to meet at noon among them near the border of Singhu for discussing the Centre’s sent proposal.  The farmer union leader also said if there are only amendments in the government sent proposal, then there is no question of further ends and the relationship will end.

No results in the last meeting

The last meeting between the farmers and the government were held on December 5 . The meeting also did not yield any results as the offer of the government to amend some contentious provisions such as the new farm laws which deregulate crop pricing is continuously rejected by the representatives of the farmers. They are demanding total repeals of such amendments and are stucking for the same. There were also reports stating that even a consideration for a special parliament session was in process for passing of the amendments by the government. However, the farmers are maintaining their stand and are quite adamant.

The protests for the new laws have been going on since last two months and the farmers protesting are mostly from Haryana and Punjab. The situation also got risky twelve days ago when the Capital got marched by thousands and clashed with police who used batons, tear gas, and water cannons against them. Since then, the farmers are camping around the borders of Delhi stating that until the legislations are rolled back by the government, they would remain there and would not move from the position.