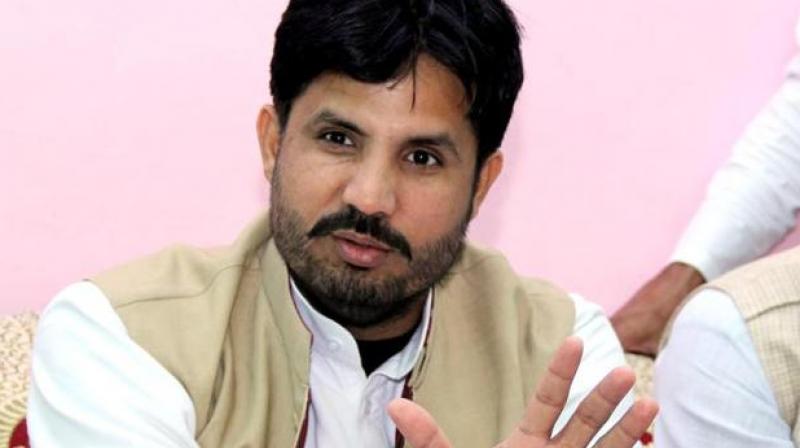 Amrinder Singh Raja Congress MLA of Punjab abuses his tailor over phone call and the audio clip went viral all over the social media sites, the people are commenting on this clip very actively. 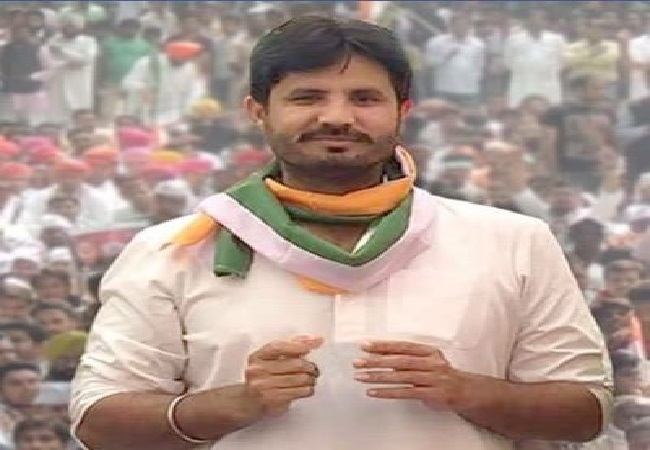 In the audio clip, Amrinder Singh Raja Warring, who represents the Gidderbaha Assembly constituency in Punjab, is heard rebuking and abusing the tailor over a payment dispute.

There was something going on regarding the payment. He said that the tailor will get the money right now and he asked him not to stitch his clothes from now onwards.

He added that the tailor should maintain your mental balance. The tailor asked advance money for stitching his cloths and according to Amrinder Singh Raja it was a insult. After that he said that his man is going pay the tailor around 27,000 rupees. 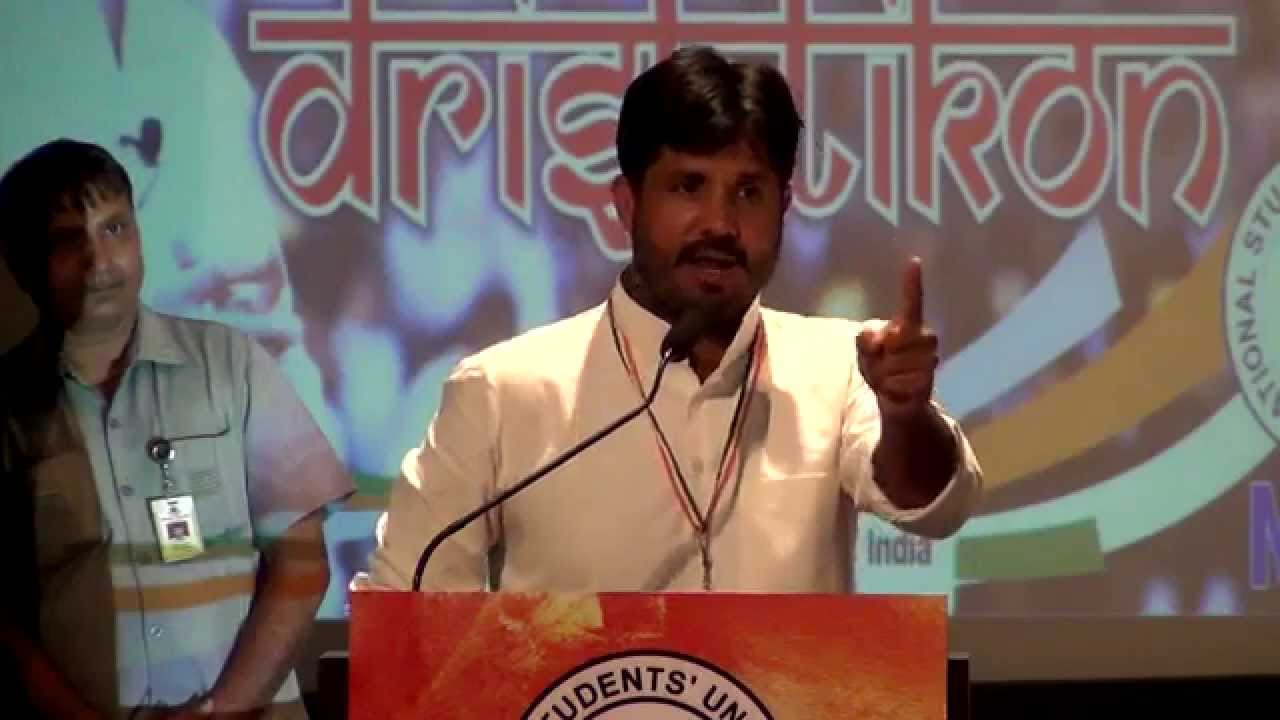 Later on the tailor whose name is Manpreet said that he is totally surprised that who the clip went viral. He accepted that the voice in the clip is his and the other one is the voice of MLA Amrinder Singh Raja. He added that they had issues regarding the payment now it is fine and they have settled it. 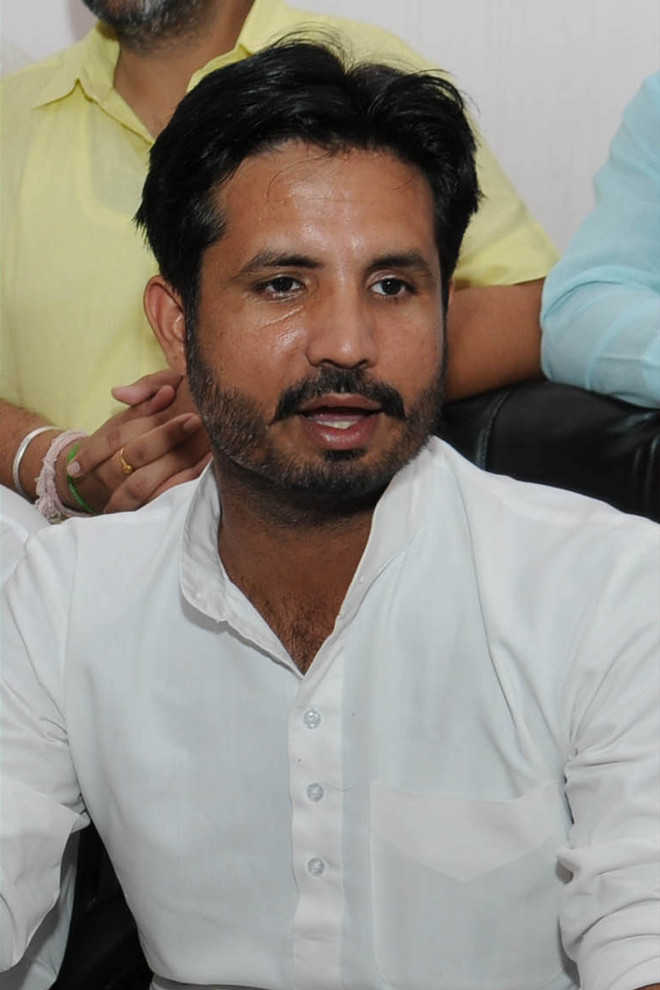 Manpreet said that he was very much sad from his reply. He asked the money in avrey polite manner but he had no idea that the MLA will react in this manner.

Also read: Petrol price increase up to 100 in Rajasthan