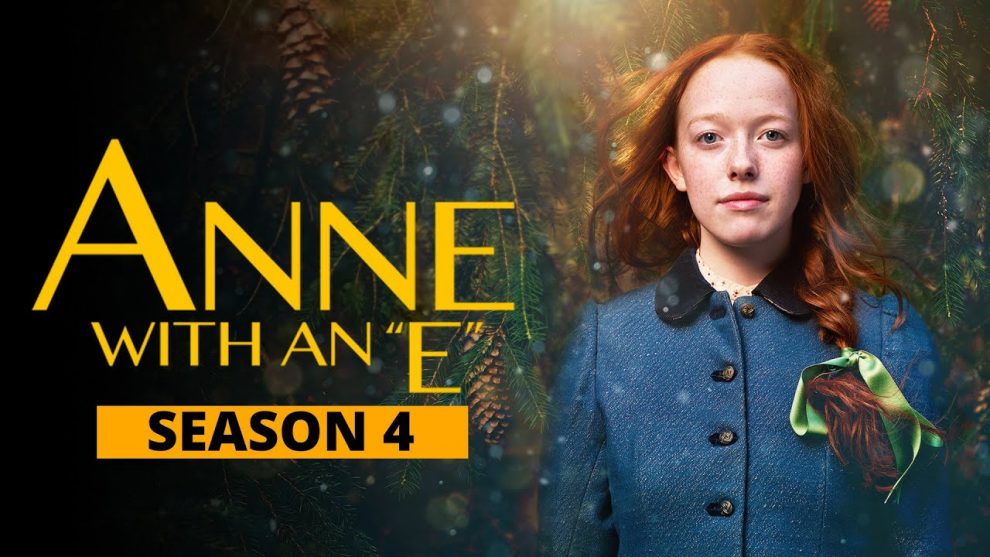 Anne with an E is a Canadian Period drama series from Lucy Maud Montgomery’s classic literature from 1908-Anne of Green Gables.The series was created by Moira Walley Beckett for CBC

Mathew and Marilla Cuthbert who are elderly siblings have been living unmarried, they both decide to adopt an orphan boy to help them around in their ancestral farm on the outskirts of Canadian Town Avonlea in Prince Edward Island,but when Mathew goes to pick the kid he finds Anne who also is an orphan since her parents died just when she was few months old.Anne Shirley is a thirteen year old imaginative and high spirited girl.

While Matthew wants Anne to stay Marilla is skeptical given her a status as an unknown orphan and her perceived uselessness.Once when Marilla finds a brooch missing she believes that Anne is a thief hence once again Anne is sent away to the orphanage where she had been bullied all this time but Anne is brought back to Avonlea and the Cuthbert’s officially make her a part if the family but she still has to face the bullies and discrimination at the Avonlea school.The series is about overcoming all the odds and attempting to gain accep6using her intelligence, problem solving abilities and imagination.

An with An E has highlighted several issues like child abandonment, orphaning, bullying,gender inequality, racism,freedom of speech and psychological trauma.

Anne with an E first premiered on March 19th 2017 on CBC and released for the audience worldwide in Netflix on 12th May 2017.It has three seasons ,the latest season released in 2019.The show received positive reviews and acclaim and lots of accolades like Canadian screen Awards for best Dramatic Series in 2017 and 2018

Anne with an E season 4

In November 2019 the Canadian Broadcasting Company (CBS) and Netflix announced that Anne with an E will be cancelled and will bid adieu to its viewers in third season.But nearly 300,000 fans have signed a petition to renew the series for another season

. A lot of fans took over twitter rallying for the renewal of Anne with an E but neither did CBC nor Netflix comment or disclose anything about the renewal of the series.

This Might Interest You:The Walking Dead gets its Final Season