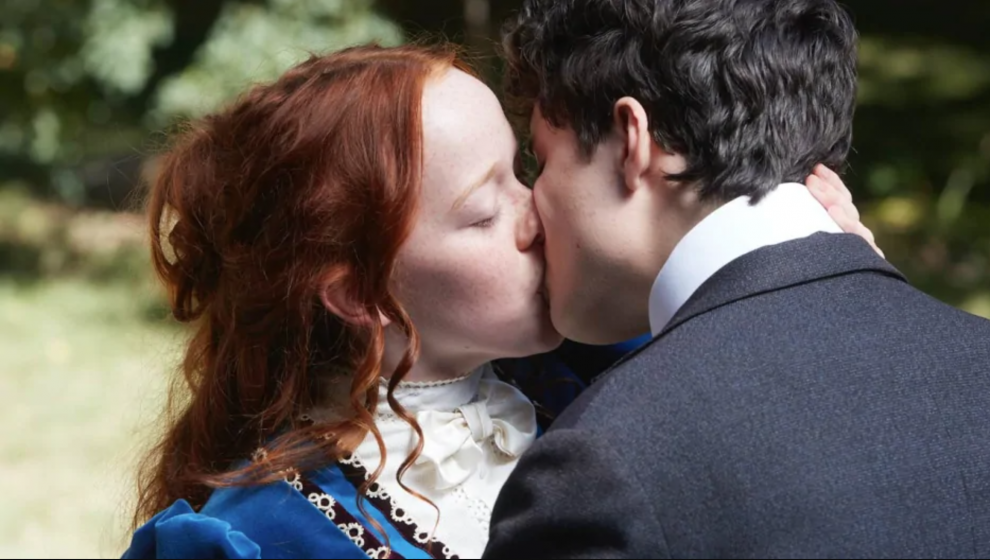 Anne With An E is a Canadian episodic television series created by Moira Walley Beckett. Anne With An E story rotates around a high school young girl named Anne.

It is so inspiring to watch the Anne living her life brightly without allowing any negativity in it from outside. Although she had several up and downs but Anne always managed to found a way to see the good in things even if the good thing was very small.

Anne with an E received so much positive response from the fans as well from critics. This Canadian show earned numerous awards from the Canadian Screen Awards and serval others. Despite lots of love, Netflix canceled season 4 of Anne with an E. Read Also The Good Doctor Season 4 updates

Reason behind the axe of Anne with an E

There are three season of Anne with E available on Netflix. But most of fans awaiting there is so much more we need answers to and expecting a happy ending. Unfortunately Netflix and CBC decided to end the show into 3 season.

Any Possibility of Anne with an E Season 4 Renewal?

The answer is Yes. Did you know Money Heist productions house Antena 3 was also forced to close the show into two parts? But once Netflix acquired, it becomes a jackpot for Netflix. Similarly

Anne with an E inspired many of youth in various ways. Anne with an E earned tremendous positive feedback from fans. After the final episode, fans started trending #RenewAnnewithanE on twitter.

A chance.org petition “Renew Anne with an E for season 4!!” was started just after its final episode by a user Blytheshirley101 fan account. So far this petition has received over 1.3 million signatures.

Show’s creator Moira Walley Beckett said in a statement “The fan support and love for Anne with an E is overwhelming, heartening, and wonderful. That being said, I’d love to write an Anne with an E finale feature film”

Anne with an E Season 4 Release

It totally depends on the Netflix and CBC network. So far there are no updates regarding the show from the network but If they decided to renew Anne with an E season 4 then we can expect it somewhere in 2021 or 2022.

Anne with an E Cast

No new updates have been released regarding the upcoming cast. But as of now this is the cast.