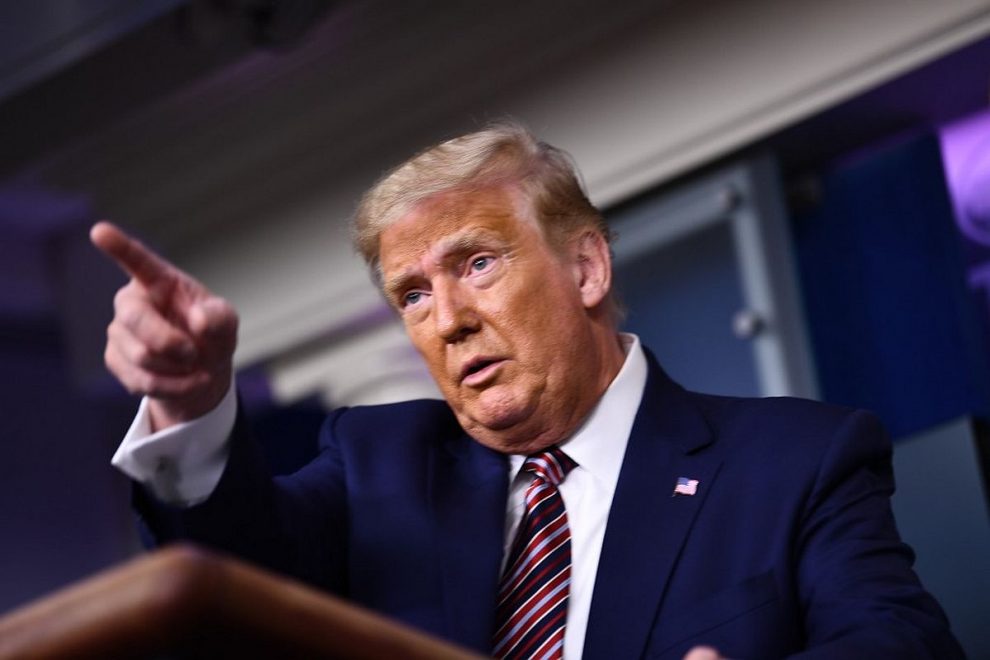 On Friday the Federal appeals court in Philadelphia has rejected President Donald Trump’s recent efforts to challenge the Presidential election results to block president elect Joe Biden from being declared as the winner in Pennsylvania.

Despite the judges declaring that the campaign’s claims have no merit, Trump’s lawyers said that they will appeal to the Supreme Court. Trump’s campaign has constantly accused election irregularities which amount to fraud without any evidence.

“Free, fair elections are the lifeblood of our democracy. Charges of unfairness are serious. But calling an election unfair does not make it so. Charges require specific allegations and then proof. We have neither here,” Judge Stephanos Bibas, wrote in the decision for the three-judge panel.Bibas is also a Trump Appointed Judge.”The campaign cannot win the lawsuit ” he added

Joe Biden was declared as the winner of the US presidential election in November with Michigan Wisconsin and Pennsylvania in to the Democrats column. In Pennsylvania President elect Joe Biden is in lead with 80 thousand votes and a background state of 20 seats.

Biden had 306 votes whereas Trump had only232 votes,a candidate must have at least 270electoral votes out of 538 members electoral collegevotes to win the presidential election.In the US Electoral system the president is not directly elected by the voters,the votes for 538 officials who are allocated to the American states based on population size.

“The activist judicial machinery in Pennsylvania continues to cover up the allegations of a massive fraud .We are thankful to have the opportunity to present the proof and the facts to the PA state legislature. On to SCOTUS!”said Trump’s Lawyers Rudy Giuliani and Jenna Ellis.

The electoral college is scheduled to have a meeting on December 14th and formally declare Democrat Joe Biden who is still due to be sworn as the 46th President of the United States of America. Biden will swear to become the President January 20th 2021 as scheduled.

his Might Interest you: TMicheal Flynn Granted full pardon by President Trump

Over 1000 people protest against PM Nethanyu in Israel
Nuclear scientist’s killed: Iran Leader promises to retaliate for their
Comment