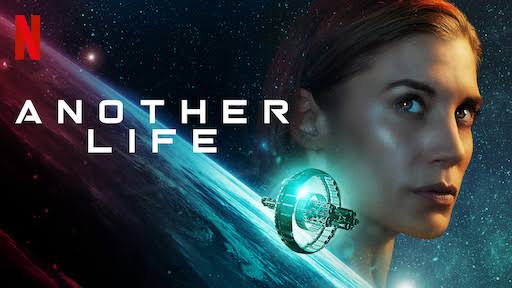 One of Netflix’s very fascinating launch Another Life, is preparing to return with its sequel and fans are excited! This American sci-fi drama series was developed by Aaron Martin and was first aired on 25 July 2019. There were a total of 10 episodes in the first season of this much loved web series.

The Early plot of the series

Season 1 comprised of the Discovery of the Artifact and finding out if it was sent by the aliens, the season reveals the existence of an alien race called Achaia. How things change when they attack earth and how the earth is saved. Season 1 ended by showing that journalist Harper Glass (Selma Blair), was brainwashed by the Achaia. Pretending to be friendly and peaceful the Achaia tried to fool the humans. The intentions seem to be very clear that they want to destroy the entire humankind and utilize the earth’s resources.

Although it has not been verified yet, one might expect the same cast to be there in the upcoming season. As of now, we are expecting to see Katee Sackhoff, Selma Blair, Tyler Hoechlin, Justin Chatwin, Samuel Anderson, Elizabeth Ludlow, Blu Hunt, Alex Ozerov, A.J. Rivera, Tongayi Chirisa, as the lead characters, along with Dillon Casey, Shannon Chan-Kent, and Kurt Yaeger in the supporting roles. The trailer has not been launched yet as might be the team would be waiting for the shooting to wrap up by late November.

Release date of Season 2 is yet to be announced

The official date has not been announced so far. The first series had come out on July of 2019. After that the series was renewed for another season on 29 October 2019. The covid19 situations have interrupted in between the release of the sequel which could have a launch by this year itself, but now the date has been delayed. Well the shooting of another season was resumed in August and is all set to fire the Netflix platform in 2021.