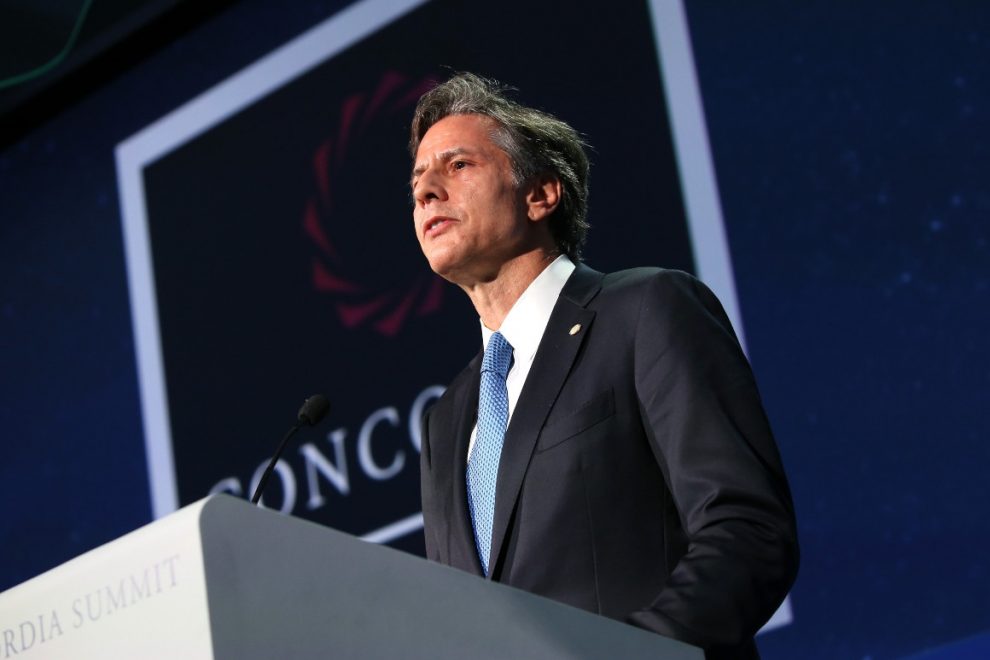 The President elected of the United States Joe Biden is all set to nominate diplomat Antony Blinken as US Secretary of State. 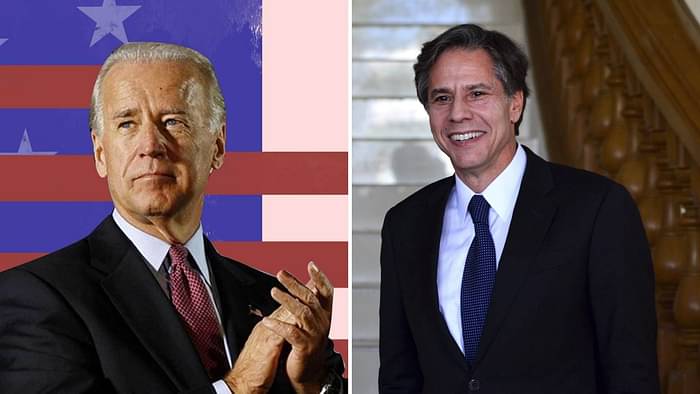 The 2020 US Presidential elections have witnessed the historical win of Joe Biden and his running mate Kamala Harris. They are all set to start their tenure from January 2020. But before that Biden has a huge responsibility. And that is to build a strong administration to handle the different affairs of the nation.

As per sources, the very first decision Biden has taken is to nominate the Secretary of State. And for that, he has chosen none other than Veteran diplomat Antony Blinken. 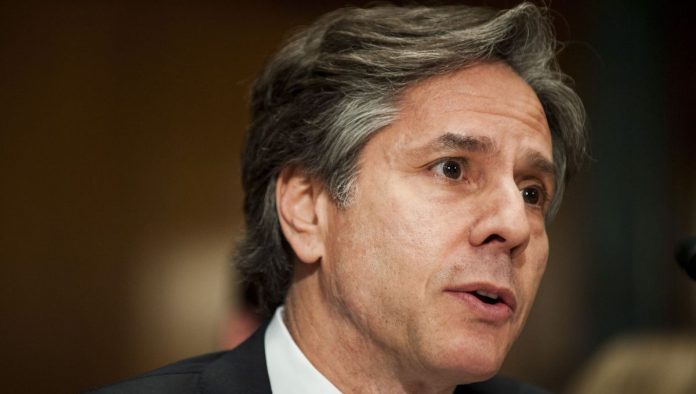 The diplomat has been an important part of US administration for decades. Therefore he can make a very strong Secretary of State. As per the reports, the official announcement about Antony Blinken’s nomination would be made soon. Apart from that several other animations would be announced by the President-elect.

Antony Blinken’s Contribution In The US Administration

The 58-year-old diplomat has held reputed positions over the decades. Antony Blinken has severed the national as deputy security adviser as well as the deputy secretary of State during Barack Obama’s tenure.

Also, he has been a great opinion leader for the nation. He has shown active participation in the important decision-making process of the United States in both national and global level.

So as the US secretary of state Antony is expected to deal with many prevailing issues in the country. During a statement, Antony had stated that issues of climate change, terrorism, conflicts and the ongoing pandemic are the things that the nation will have to deal with strategically. 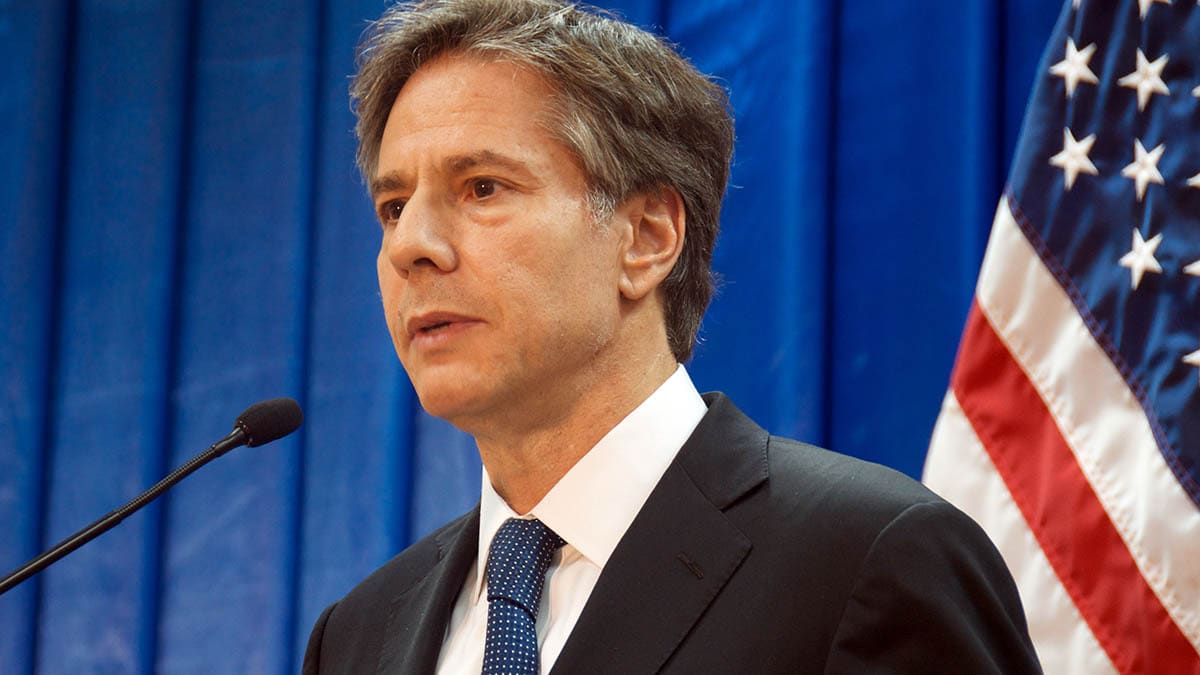 Therefore we can expect Antony Blinken to look into these prevalent matters as the US secretary of state. Apart from that Biden and Harris have already promised that they will control the coronavirus pandemic as soon as possible. Hence Blinken’s strategies will also be helpful to deal with the ongoing pandemic.

Apart from that Antony Blink also has a big role to play in resolving the US-Iran nuclear deal conflict. In a recent statement Blink said that US and Iran need to sign a strong agreement before the nuclear deal is returned. Therefore it seems like the Biden-Harris government might actually bring an end to the US-Iran conflict.

Especially when they are nominating strong leaders like Antony Blinken.