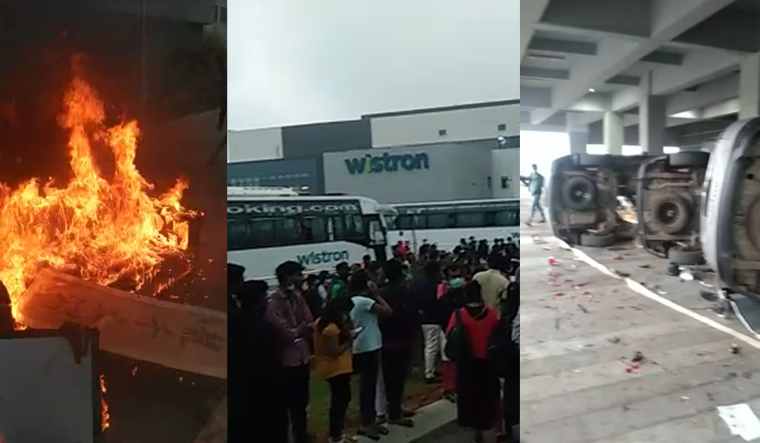 Apple one of the most leading company has facing issues. The factory which produces Apple’s iPhone recently violence broke out at a factory near Bengaluru. 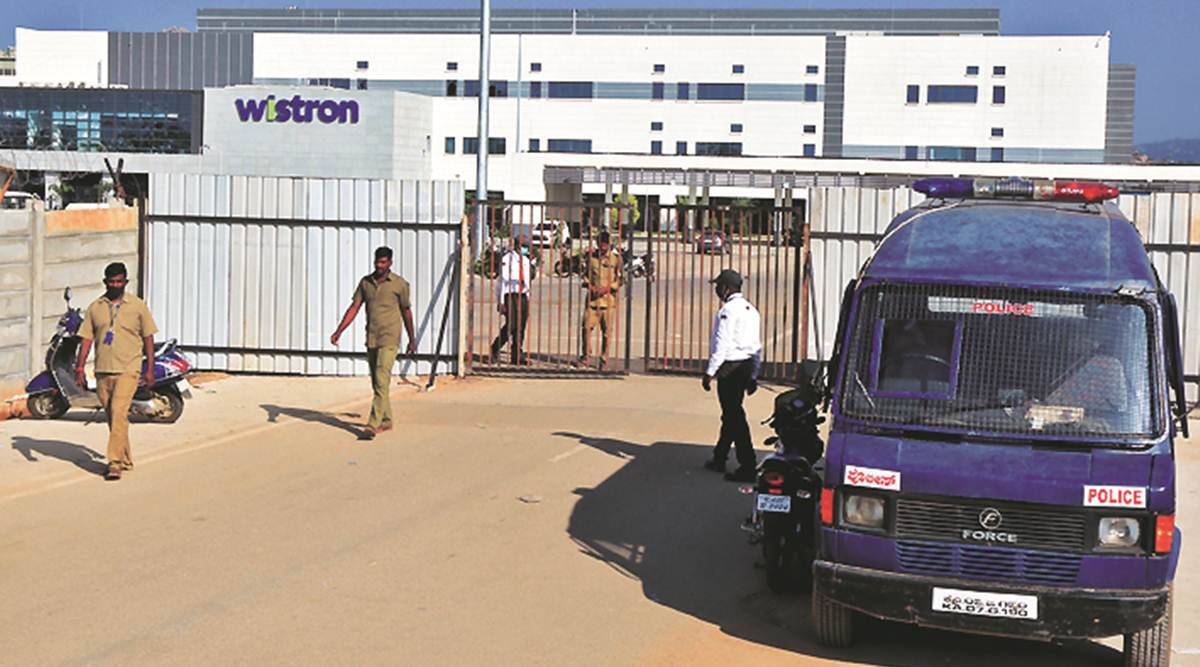 Apple has sent probe to investigate the issue, Apple is one most leading company and has able to get the respect of the customers. The company is very much dedicated. Apple said in a interview said that they have teams on the ground and immediately launched a detailed investigation at Wistron’s Narasapura facility in India.

They said that they are very much supporting the local authorities in the investigation and also added that they are dispatching some additional teams and auditors to the facility.

The workers have created such a bad situation and they were angry over their salaries. The violence took place Wistron’s plant at Narsapura, near Bengaluru.

The case filed by Wistron says that there was huge damage in the whole violence and it was around 412.5 Crore. The whole damage includes machinery, mobile phones and lost of many equipments in the violence. The damage of infrastructure of 10 crore, cars and golf carts worth of around 60 lakh, smartphones and gadgets were around 1.5 crore. On the other hand it is said that some of the items were stolen as well. 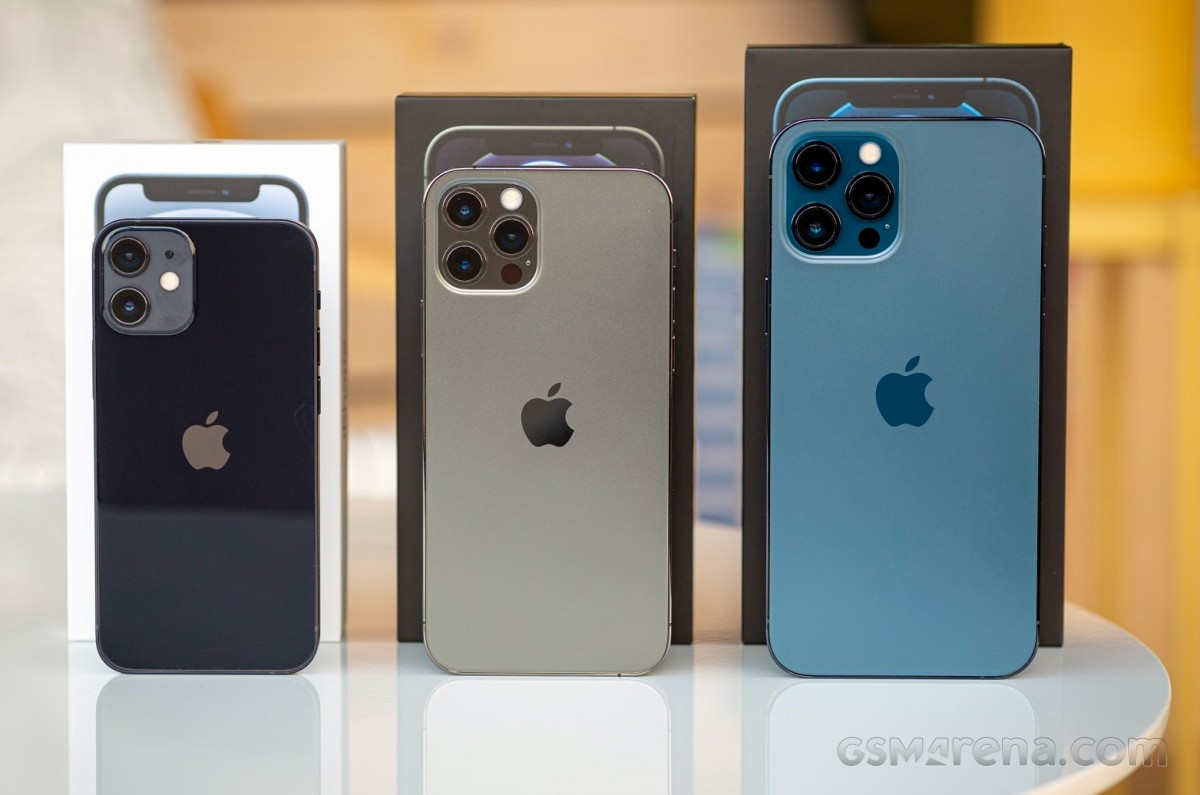 Wistron is considered as one of the top supplier of Apple products. They makes iPhone 7 and the second generation iPhone SE devices. The company claims that over 10,000 workers are there in the company which is located inside the Narsapura Industrial Area, and they all work in different shifts. It is said that each shift has around 3000 to 3500 workers.

Dr. Ashwath Narayan who is the Deputy Chief Minister of Karnataka saya that the people who took the law into their hands will have to pay the penalty. He also added that whatever justice has to prevail to the employees also will be taken care. The concern of both the employer and the employees will be effectively addressed.