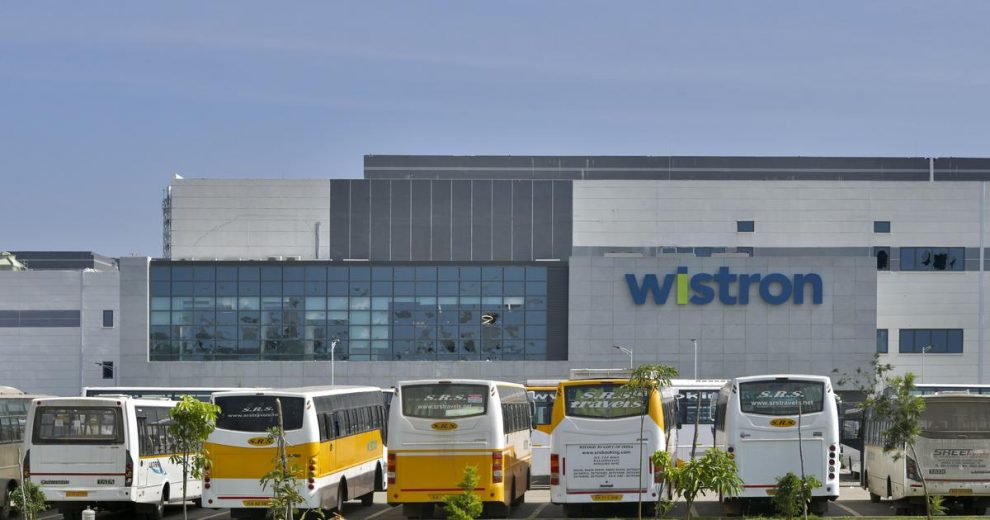 Apple on of the most famous and leading company of all time. Few days back there has been a violence at a karnataka factory which is owned by Taiwan-based Wistron Pvt Ltd. Their main task is to manufacture new apple mobile phones.

Few days back the people who have have been working there they all were very angry with the company and they created a scene of violence in the office. It was reported that the workers said they were have so many issues with the salary. The salary was not enough and also that was not given on time. 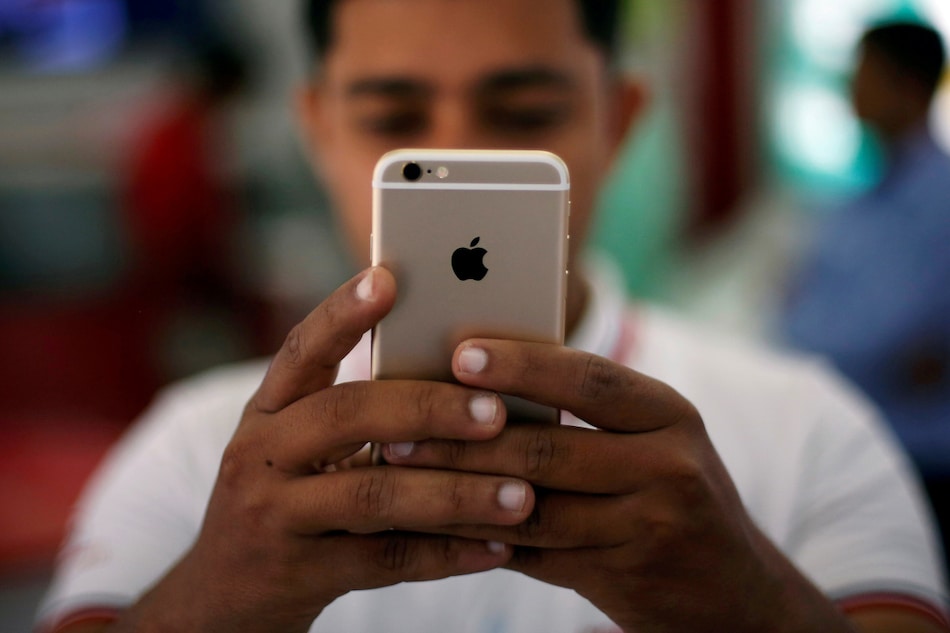 Recently we got to know that the person who was the top executive of the company is not there anymore, he is now removed from his post after the violence. Apple said that their main concern is the safety and well being of their team members. 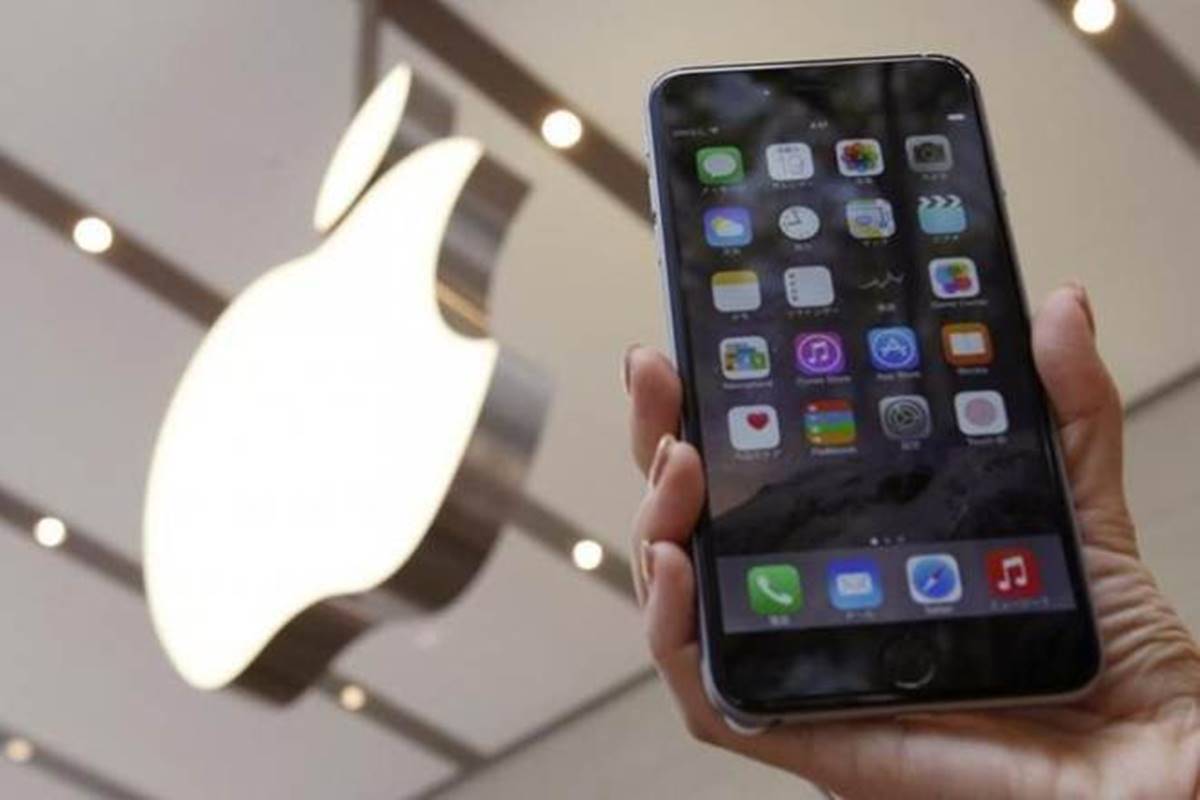 The violence took such a drastic turn, the workers were so mad at the company. There were thousand workers were part of the violence. The apple company faced a huge loss just because of this violence. So many gadgets were destroyed by the workers, The cost of the damaged products around 7.12 million.

the centre asked the state to look into wage and labour-related disputes, and ensure that investor sentiment is not affected as a result of the violence. 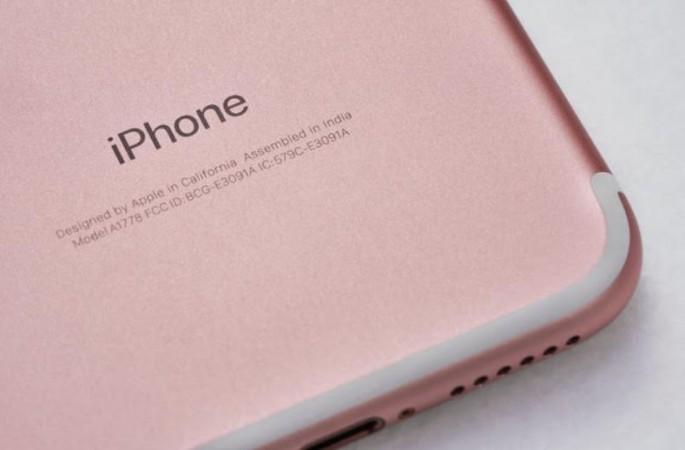 The owner of the company gave a statement saying that they are going to remove the vice president who was taking care of the business in India. He also added that they will try their best to enhance their facilities and gave surety that this type of problem will never happen again in future.