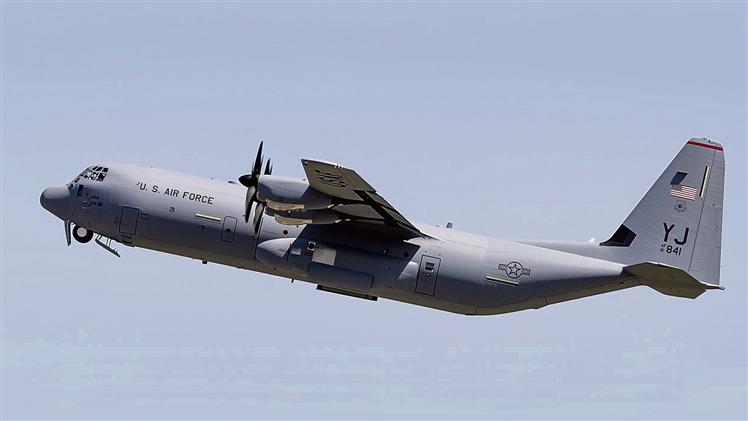 India is improving defense and military facilities by purchasing many advanced types of equipment from the USA. The nation in the current year itself brought so many services. Reportedly, the sale of millions also got approved for India regarding hardware and military assistance. It is the most beneficial and recent development in terms of the defense system of India.

Approval of the US for military hardware and services sale
In a recent decision in the US, the nation, to support India for its fleet military transport aircraft of C-130J Super Hercules, approved the sale of military hardware and services worth $90 million. On Thursday, the Defence Security Cooperation Agency of the Department of Defence commented that the United States’ national security and foreign policy would get supported by the proposed approach and help in the US-Indian strategic relationship strengthening and the security of a Major Defence Partner improvement. DSCA further said to Congress in a significant sales notification that India is a vital force in South Asia and Indo-Pacific for its economic progress, political stability, and peace.

Pentagon’s approval of the Sale
The Pentagon, the Department of the Defence of the US, accepted India’s request on October 2, 2020, to provide logistical support, equipment, and spare parts. Defense major Lockheed-Martin executed the sale. The notification states that the proposed sales will help in the previously procured aircraft’s effective operation for serving Indian Air Force, Army, and Navy needs such as in transport requirements, regional disaster relief, international and local humanitarian assistance.

The sale will of the equipment and support not make any changes in the region’s primary military balance but will not have any difficulty in absorbing the additional sustainment support. Such sales must get reviewed under the Arms Control Act. The proposed sale underwent thirty days of review by the lawmakers. US has sold India the C-130J Super Hercules aircraft and made it one of the seventeen countries selling such aircraft. At present, the Indian Air Force operated five C-130J-30s fleets and has another place for such six Hercules aircraft.

Lockwood-Martin mentioned on its website about the aircraft that the C-130J goes to such places where other airlifters do not go or would not go. It has the highest landing grip and a workhorse that got operated, flying in every mission scenario and environment required everywhere and every day.