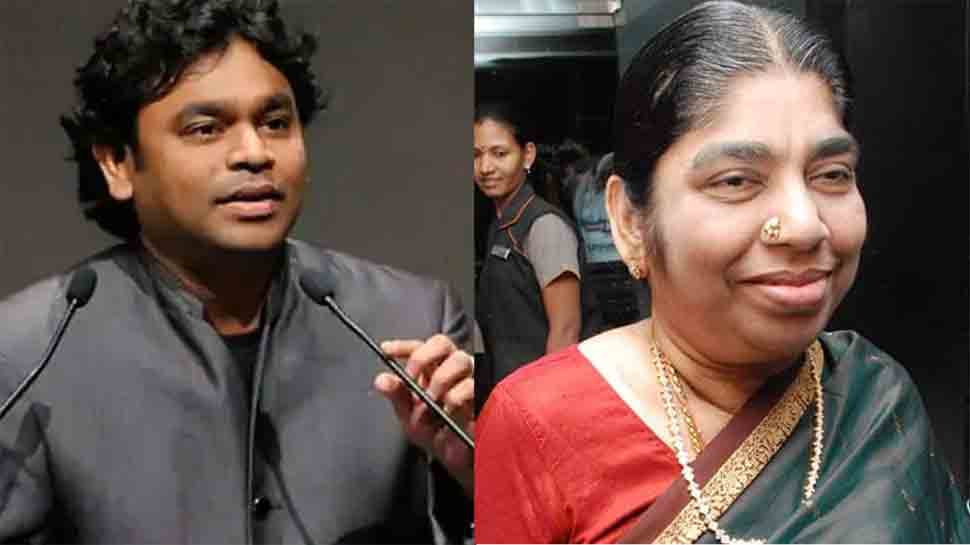 AR Rahman the most famous and legend is sad at this moment. He has lost his mother whose name us  Kareema Begum. He legend is not happy now after losing his mother.

The composer has posted his picture with his mother on his official account of twitter. And via his post the news was confirmed. The health of his mother was not good, due to his bad health she passed away. 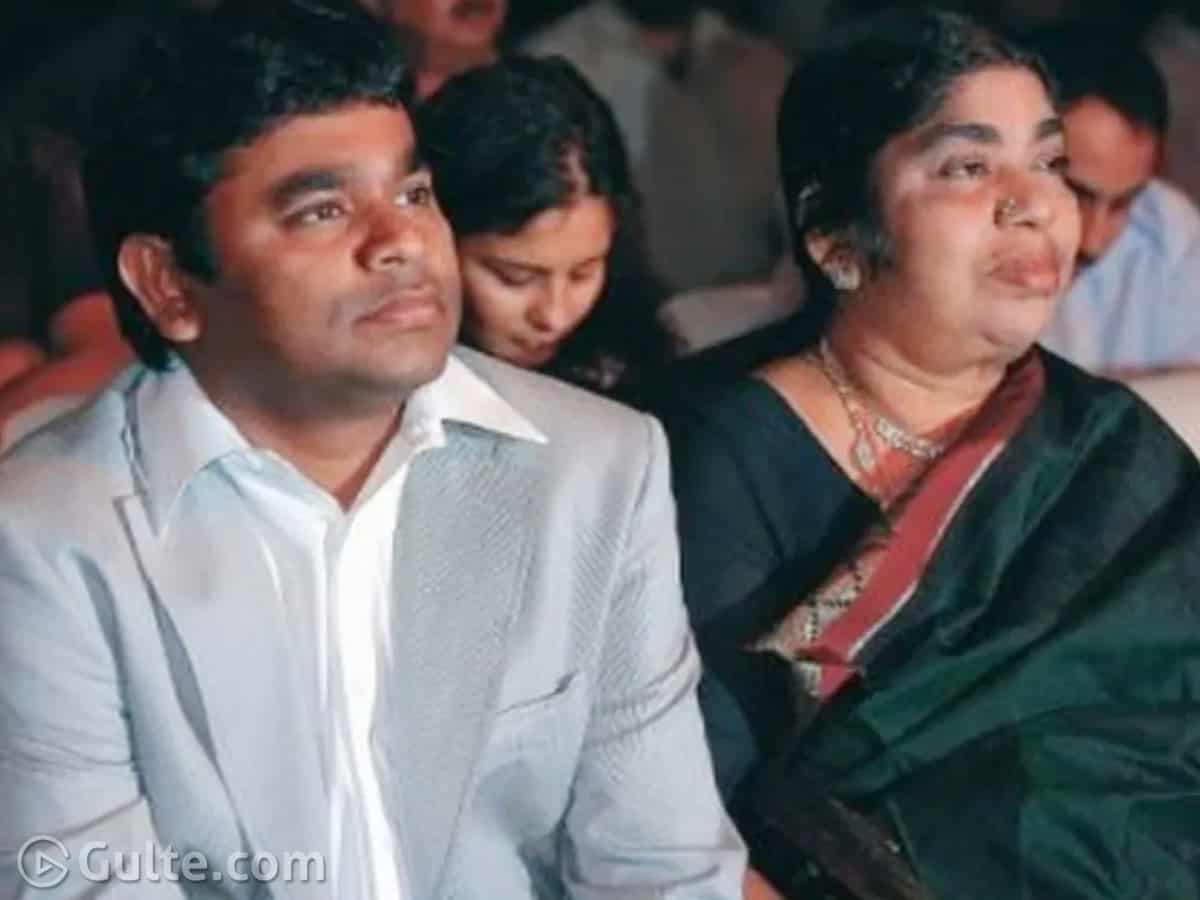 AR Rahman said that he is very much close to his mother, he has talked about their relationship in many of his interviews. The position he has at this time that is just because of his mother. He added that his mother has made him realise that he could do something in music.

Music can make his position good in future, a mother can only understand that how her child is and in which her child would be good at. 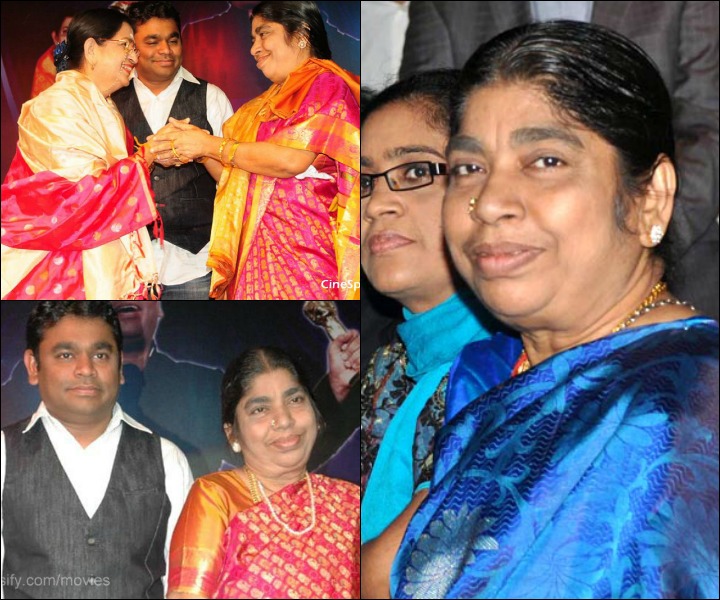 He had told CT in an interview earlier, “She has music instincts. Spiritually, she is much higher than me in the way she thinks and takes decisions. For instance, her decision of making me take up music. She made me leave school in Class XI and take up music. It was her conviction that music is the line for me.”

He had also added that theirs was not like a relationship in movies where the mother and son constantly hugged each other. But, at the same time, they had immense respect for each other. 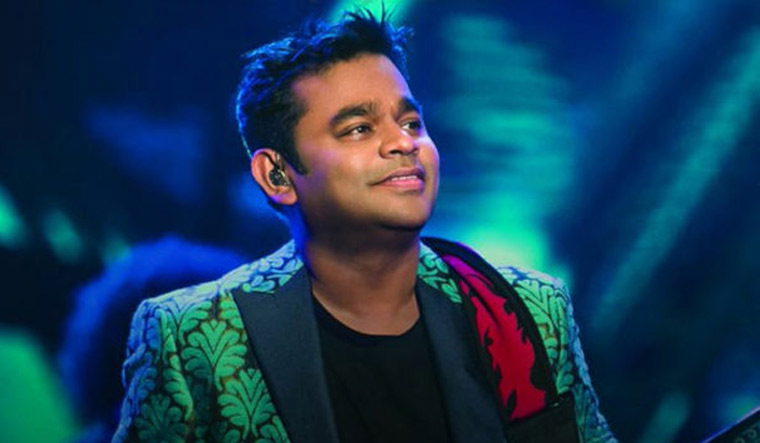 AR Rahman’s mother was the only one who take care of him, when Rahman was 9 years old his father RK Shekhar passed away. And that his mother took the whole responsibility of him. His father was a great music conductor.