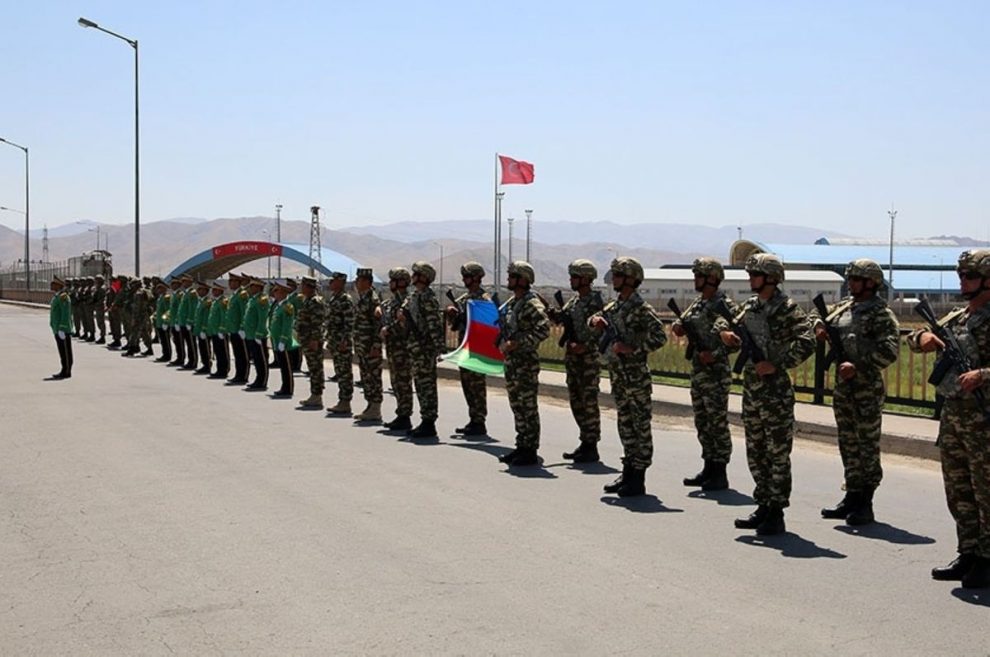 Armenia claims that one of its fighter jets was shot down by a Turkish jet in a major intensification of the skirmish over the dubious Nagorno-Karabakh region.

The Armenian foreign ministry said that the pilot of the Soviet-made SU-25 passed away following the hit by the Turkish F-16 in Armenian air space.

Azerbaijan has repetitively specified that its air force does not have F-16 fighter jets. Nevertheless, Turkey does. Turkey, which is supporting Azerbaijan in the conflict, has also refuted the claim. Nearly 100 people, involving civilians, have died in the last three days of struggling over the contentious mountainous region.

The fighting seems to be getting out of Nagorno-Karabakh, with Armenia and Azerbaijan throwing accusations of direct fire into their lands. They also blame each other for initiating the conflict.

While Turkey amenably supports Azerbaijan, Russia – which has a military base in Armenia but is also friendly with Azerbaijan – has mandated an urgent ceasefire.

Armenian Defence Ministry official Shushan Stepanyan stated that the Armenian SU-25 was downed on Tuesday morning and the pilot “died heroically”. In a Facebook post, she cited that the Turkish F-16 was 60 km (37 miles) deep into Armenian air space.

Turkey immediately denied the claim by stating that it is “absolutely untrue”. “Armenia should withdraw from the territories under its occupation instead of resorting to cheap propaganda tricks,” Turkish President Recep Tayyip Erdogan’s aide Fahrettin Altun said.

No material evidence relating to the jet has been publicised yet. Azerbaijan has called for Armenia to stipulate the same.

The move would signify a major intensification in the decades-old disagreement between Armenia and Azerbaijan over the region that was reignited on Sunday. Numerous requests from around the world for a cease-fire were followed.

“The assertion of downing the jet was absolutely untrue,” articulated Fahrettin Altun, communications director for Turkey’s president. Azerbaijani officials termed it “another fantasy of the Armenian military propaganda machine.” Earlier in the day, Azerbaijan’s Defence Ministry said that the Armenian forces bombarded the Dashkesan region in Azerbaijan.

Armenia’s Foreign Ministry refuted bombing the region and said that the reports were set to lay the groundwork for Azerbaijan “expanding the geography of hostilities, including the aggression against the Republic of Armenia.” Many have died or wounded since this conflict broke out on Sunday. The Nagorno-Karabakh Defence Ministry stated that 84 servicemen have been killed, while Azerbaijan President Ilham Aliyev said 10 civilians were killed on its side, although he didn’t specify the country’s military casualties.

Nagorno-Karabakh has been under the ethnic Armenian forces supported by the Armenian government since 1994, at the extremity of a separatist war after the breakup of the Soviet Union three years in the past, despite being within Azerbaijan region.