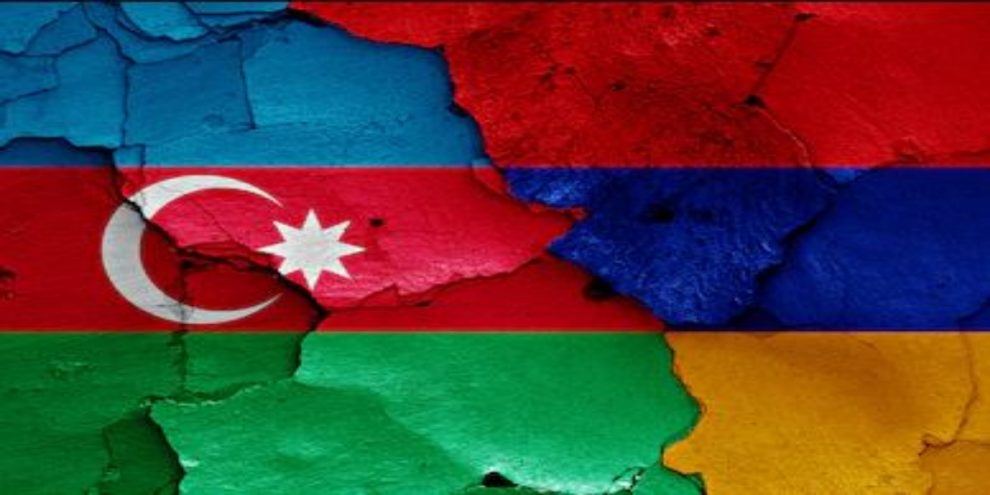 The conflict between Armenia and Azerbaijan has cost a huge number of civilian lives so far. After two weeks of rigorous fighting between the two nations, Russia recently held peace talks. Both countries have accused each other of breaking the peace agreement signed in the ’90s. During the talks, Armenia had put forward the demand to recognize the conflicting land Nagorno-Karabakh as a state. At the same time, Azerbaijan has declared that the ceasefire will stop and wants to take the territory within their region.

As per the recent updates, the peace talks held in Russia were aimed to bring both nations to talk and restore the peace on the land. More than 300 civilians have died in the conflict and many have displaced since September 27, 2020. During the talks, Armenian Foreign Minister Zohrab Mnatsakanyan said that the talks with Azerbaijan are difficult. He said that Armenia wants Nagorno-Karabakh to be an independent state and recognised internationally. On the other hand, Azerbaijan responded by saying that they want more control over the conflicting land. And the ceasefire shall only be followed for the time it takes Red Cross to look for the bodies that need to be exchanged.

What Is Happening At The Armenia And Azerbaijan Land?

Armenia’s defense ministry accused Azerbaijan of attacking them within five minutes of the Peace talks. And Armenian forces were left with no option but to respond. The ministry further added that Azerbaijan forced were preparing to bombard a whole town in the nation.

In response to that, Azerbaijan denied the allegations and said that Armenia has “blatantly” violated the ceasefire agreement. They accused them of firing at the regions of Terter and Agdam. Meanwhile, ethnic Armenian authorities in Nagorno-Karabakh accused Azerbaijan of firing the missiles at the neighbourhoods with civilians residence.

In an interview, earlier this week, Armenian Prime Minister Nikol Pashinyan expressed his concerns of a probable genocide-conditions in the region.