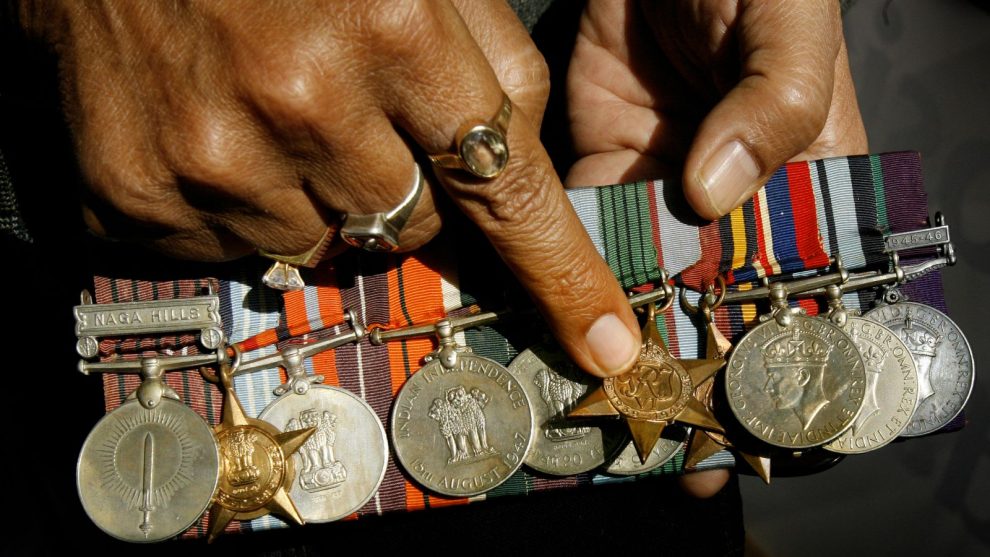 According to the veterans that they plan to collect almost 25,000 medals in the upcoming two weeks and many more is to come their way to the protest. Additionally, a retired Havaldar Balwant Singh, eighty-year-old, from Jhajjar in Haryana said that he belongs from a family of both soldier and farmer where eight men martyred at the war or at the border. He is feeling proud for that moment but the government has done a bad thing with the people of India. So it feels the citizen of India don’t want to live in this country longer one and leave them to die in their way.  He also added that they have been protesting for it since 26th November 2020. But the government hasn’t concern about it and they are busy with how to force back the farmers and them. They can’t see the cry of farmers or other citizens of India.

According to retired Subedar S.P. Sing from Gurdasapur told that almost half dozen of farmers went to meet the President Ram Nath Kovind to return their medals. But they couldn’t meet him and they were kept under detention. Further, Balwant Singh, Retired Havaldar, said that the veterans were kept under detention for two days and seized their phones also. He added that he was ex- fauji. Before fauji, he was a labourer and farmer. They are willing to return their veteran medals instead of repealing the black law. They went to Rashtrapati Bhavan before Monday but they were under detention there.

However, they got veteran medals because they earned the glory over the past years. While their fathers were joined in protest as the duty of their and guarded the nation with their own. He also said that these medals were given to them for facing the death face to face, not for entertainment.  But the soldiers decided to return it for the future for the farmers.

Resignation from the DIG of Punjab

The support for the farmer protests came openly from a number of political parties such as BSP, SP, and the Congress along with their leaders. Recently, the DIG of Punjab extended their support by giving resignation from his post. Mr Singh stated that about his resignation that at first he is a farmer and after that a police officer. It is because of his father who worked in the fields as a farmer that made him study and got the position as what he has got today. Thus, he owes everything to farming.  He said that there are also lands of him and they do farming themselves even today and not gives any of those on contract to anyone else.