Arnab Goswami who is the owner of a Hindi news channel Republic Bharat has to pay a fine of 20,000 pounds to the UK communications regulator Office of Communications because of broadcasting a kind of content which had some “offensive language”, “hate speech” and “ abusive or derogatory treatment of individuals, groups, religions or communities”. 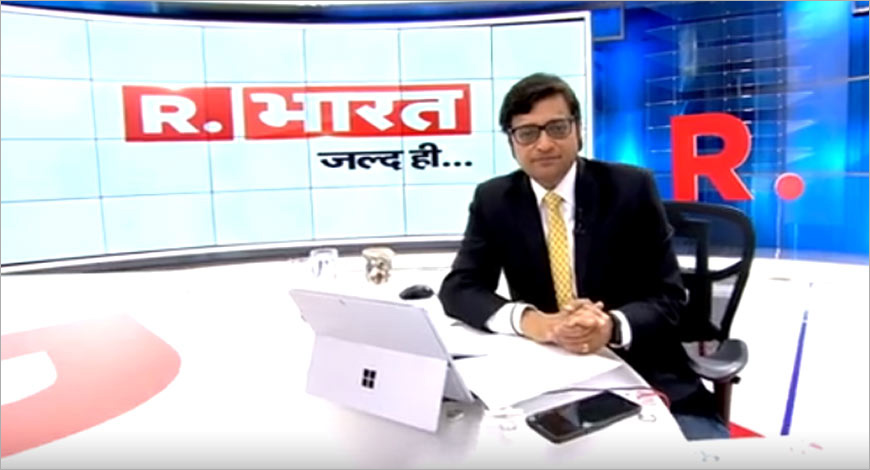 If we will convert it into Indian currency then it is around 19.73 lakh that arnab goswami needs to pay. The news channel Republic Bharat has been asked to air an apology on the channel.

It is said that the news channel has a programme called as “Poochta Hai Bharat” and it was aired on September 6, 2019, At that time the Editor-in-Chief Arnab Goswami and the guests expressed their views and thoughts and unknowingly they violated some norms of broadcasting. 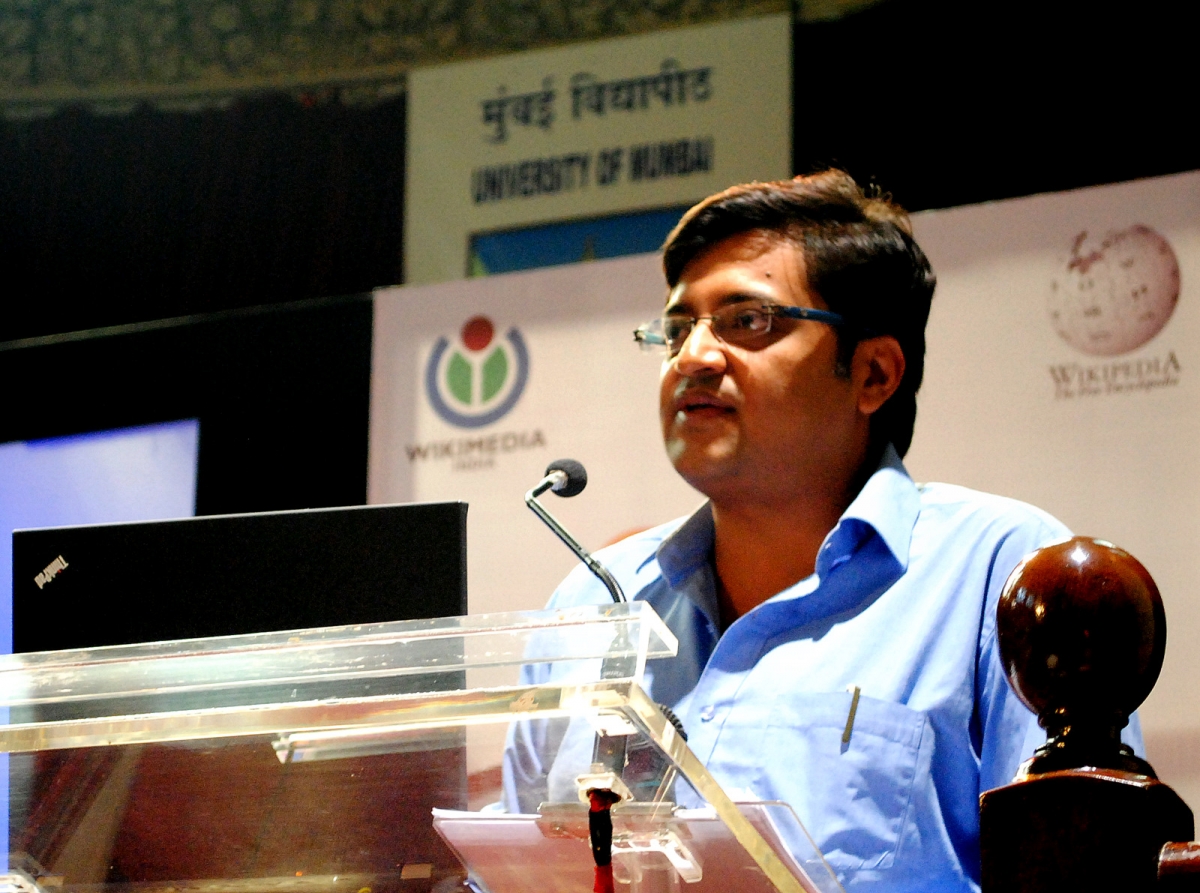 Worldview Media Network Limited which has the licence for airing Republic Bharat in the UK, sanctions are imposed on them. Sources says that the programme which was aired on the channel that was related to India’s Chandrayaan 2 spacecraft mission to the moon and “involved a comparison of India’s space exploration and technological advancements compared to Pakistan, and Pakistan’s alleged terrorist activities against Indian targets,” 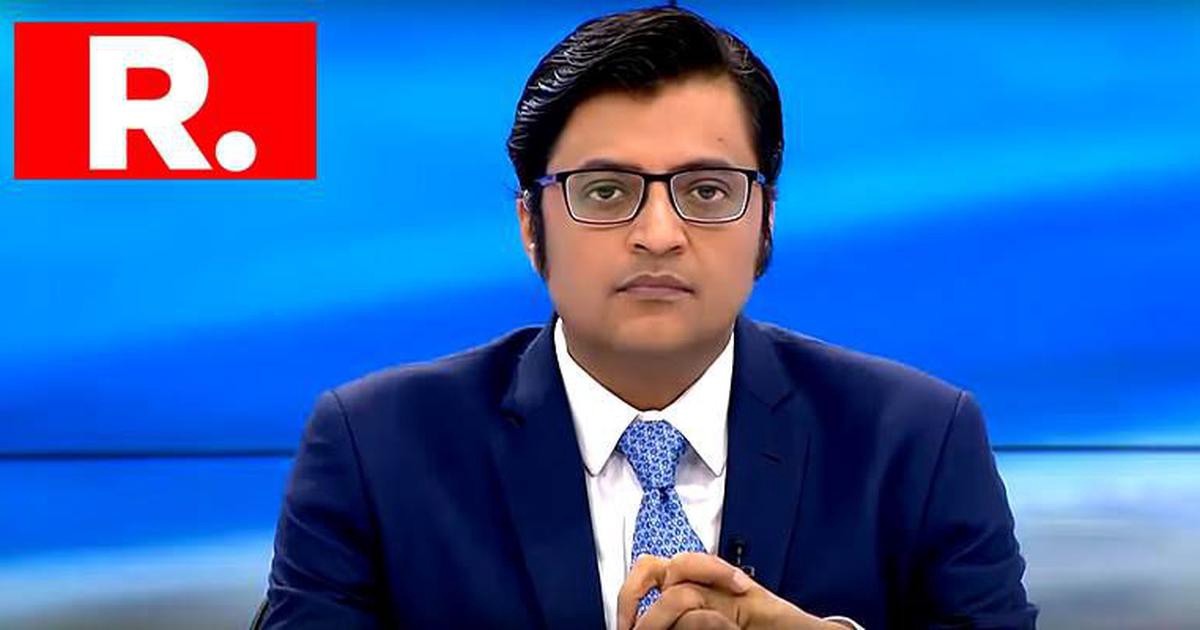 Arnab goswami and the other panelists said so many offensive things about Pakistan and some hated speech about pakistani people.

They said that all the people who are living in Pakistan like scientists, doctors, their leaders, politicians all are terrorists. Each and every child of Pakistan is a terrorist.

It also took note of the use of the term “Paki”, which it said was a racist word and unacceptable to the audience of UK.