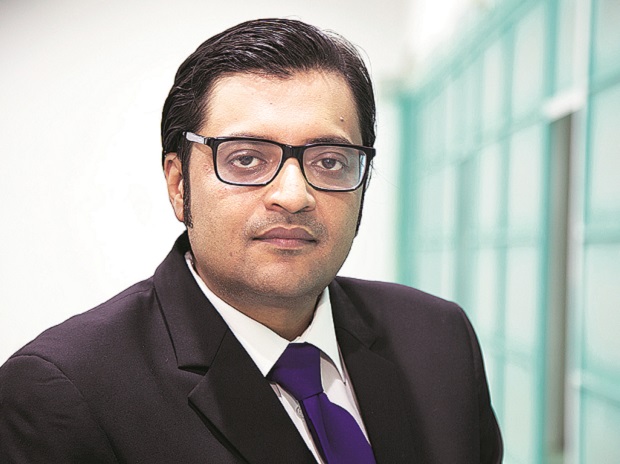 Arnab Goswami, Editor In Chief of Republic TV has been granted interim bail by the Honorable Supreme Court of India.

Arnab Goswami Out On Bail 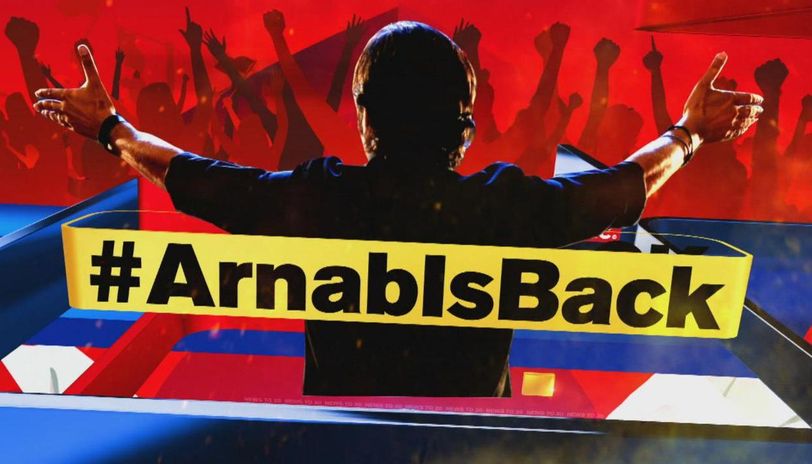 Arnab Goswami has been granted interim bail by the Supreme Court on November 11. He along with three others were arrested on the charges of abetment to suicide by the Alibaugh police on November 4.

It was after eight days of being under the police custody Arnab has been finally granted bail on Rs 50,000 bond.  He was kept in Taloja jail until the time he got released.

His bail got rejected twice by the local courts and that is when he approached the Supreme Court of India. As of now Arnab and the other accuse are on temporary bail. And the next hearing on this case will be held on December 10. 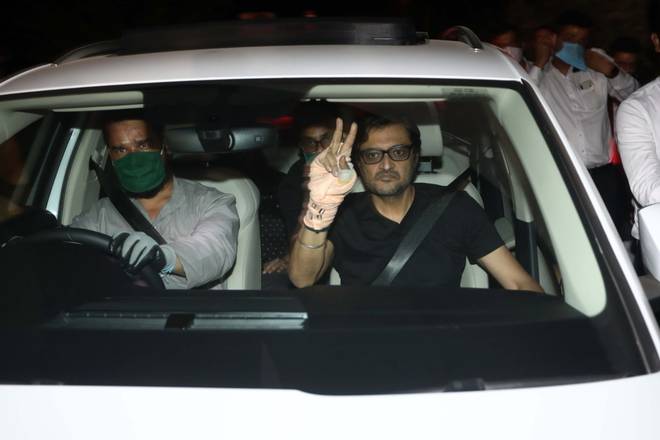 The Republic TV editor has accused the Alibaug police of manhandling him. He said that the cops forcefully entered his house are arrested him. He said that he was physically attacked by the cops. But the Alibaugh police has denied doing any such thing. In fact, they said that it was Arnab who broke the protocols.

As he was using his cellphone inside the prison.

The Abetment To Suicide Case

Well, the case for which Arnab Goswami has arrested dates back to 2018 when an architect who took his own life. The 53-year-old architect Anvay Naik and his mother Kumum mentioned the name of Arnab and two others in the suicide note.

Actually, Arnab owned him a total amount of 84 lakhs and all of a total Anvay was to receive a total amount of 5.4 crores from the three accused. But in his note, he mentioned that Arnab and the others did not return him a single penny. 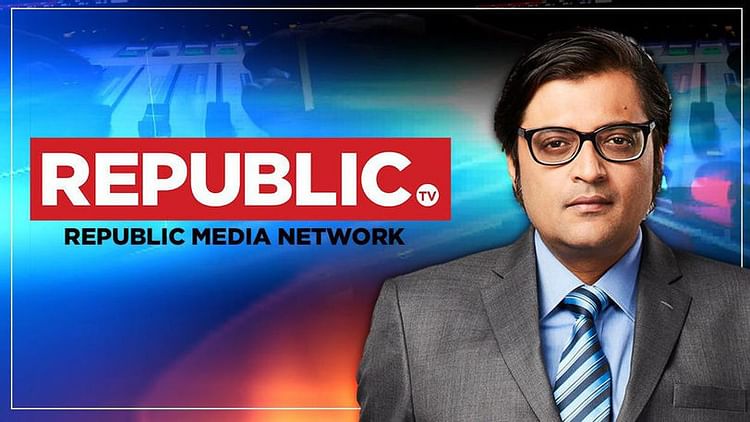 Thus he and his mother decided to take their own life because of the financial crisis. Although Arnab Goswami was charged for abatement to suicide way back in 2018 but was given a clean chit because there were no enough shreds of evidence against him.

But the case been reponed again as per the request of Anvay’s wife and daughter. Also, Arnab is still denying all his allegations and said that he had cleared all his dues. He also claimed that he is being falsely framed for a case that has been declared null and void two years back.

This might interest you: Tejashwi Yadav Takes Over Nitish Kumar In Exit Polls For Bihar Elections 2020