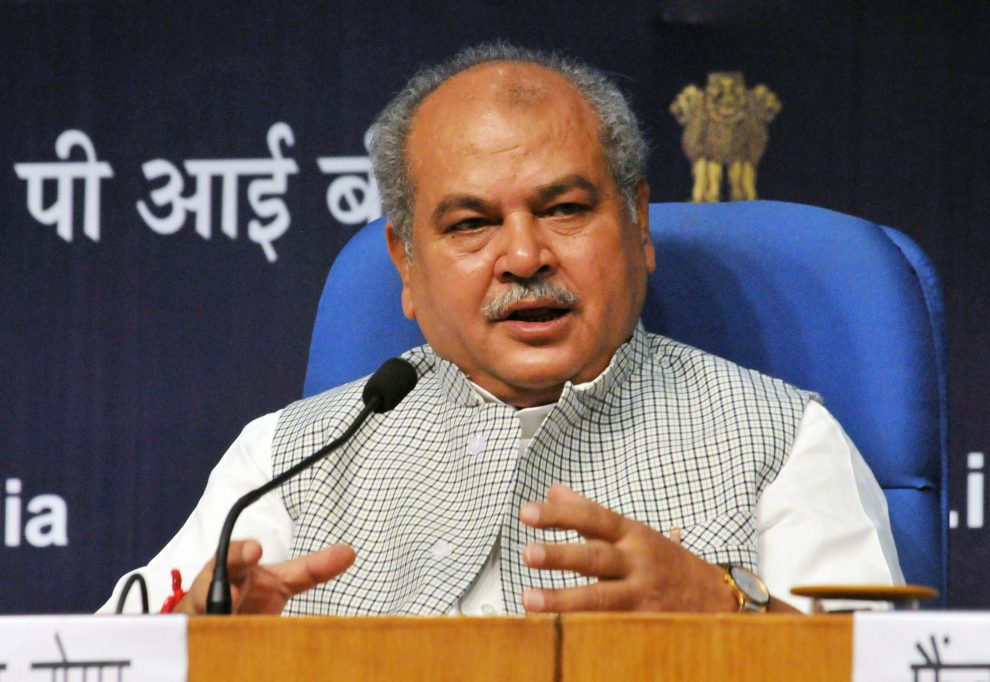 The fourth round of talks on the new farm laws between the Centre and farm leaders concluded the meeting on Thursday without any breakthrough. The conference, which lasted for more than seven hours, addressed numerous questions posed by farmers regarding the three agricultural rules. Although the meeting remained inconclusive, Narendra Singh Tomar of Union Agriculture again promised farmers that the Minimum Support Price (MSP) would not be terminated. The next meeting will take place at 2 pm on Saturday, December 5th.

“Some points have been raised in previous meetings and today’s meet. Farmer unions are mainly concerned about these. Government has no ego, it was discussing with farmers with an open mind. Farmers are concerned that the new laws will end APMCs. The government will contemplate about seeing that APMC is further strengthened and its usage increases. New laws lay down provision for private mandis outside the purview of APMC. So, we’ll also contemplate about having an equal tax for private as well as mandis under AMPC Act,” said Agriculture Minister Narendra Singh Tomar

,”In the new Act, it has been provided that farmers can take their grievances to SDM court. Farmers’ Unions feel that SDM court is a lower court and they should be allowed to go the court. The government will consider this demand,” he further added.

After the meeting, addressing the journalists, Tomar said the government is listening to the farmers’ issues, and he would like to advise and talk to them to stop their protests. The minister cited the cold weather and the hardship caused by the citizens of the national capital to appeal to the farmers to stop their agitation.

Enacted in September, by eliminating middlemen and enabling farmers to sell anywhere in the world, the laws were presented by the government as significant reforms in the agricultural sector.

However the protesting farmers were worried that the new laws would strip the Minimum Support Price (MSP) and procurement system’s safety buffer, thus making the mandi system useless to ensure earnings for different farm sector stakeholders.

For eight days, thousands of farmers have been camping on the Singhu and Tikri borders of the national capital in protest against the laws.

This might interest you: Bharat Bandh Called On December 8 As A Sign Of Protest Against Farm Bill