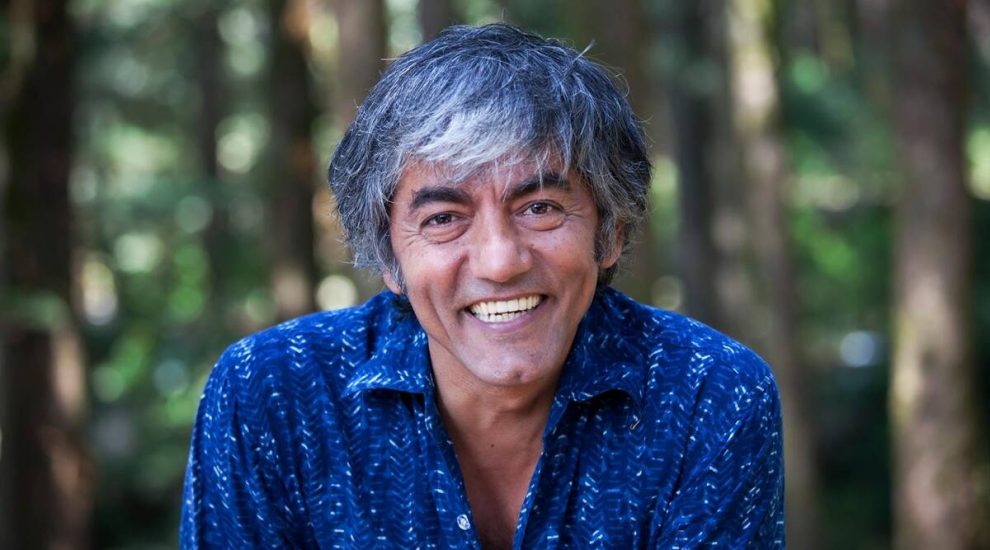 Asif Basra had hung himself , however authorities have not found a suicide note and are investigating the death.

Himachal Pradesh:  In the early hours of Thursday Asif Basra was found dead in his residence at McLeod Ganj in Himachal Pradesh. The actor was 53 years old and was known for roles in Jab We Met, Patal Lok, and Hollywood Production “Outsourced”

Vimukt Ranjan, SP Dharamshala stated that Asif Basra committed suicide in the morning, though they are yet to find a suicide note. The body has been sent for post-mortem. The actor was alone at the residence and apparently used it as a get-away spot.

Asif Basra’s colleagues in Bollywood and other celebrities shared their condolences on social media.

“I am stunned by the news. I don’t know the full facts. He was such a jovial person on sets. In fact, we used to envy his life because he would stay in the hills and come to Mumbai only to shoot. He was not only a fine actor but more importantly, a beautiful person. It feels like a personal loss.” said Sachin Krisn, the director of Basra’s last project Hostages Season 2

Actor, Manoj Bajpayee who recently worked with Basra stated the news was “too shocking”

Asif Basra has worked in multiple films and web series along with a prominent career in Hindi, Urdu, and English theatre. He was most recently seen in Hotstar’s “Hostages Season 2”. Basra was a very versatile actor having performed in light-hearted roles like Jab We Met and more grim roles in Parzania and Black Friday. Asif Basra is the second Bollywood star who we lost to suicide this year, after Asif’s Kai Po Che co-star infamously committed suicide mid-2020