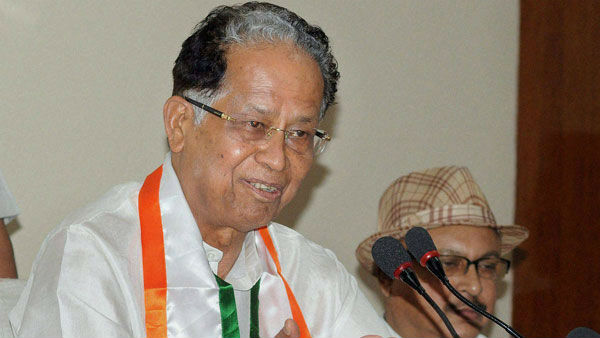 Tarun Gogoi former Chief Minister of Assam is not with us In the world. He has left the world on 23 November. He was fighting for every single breath and also with some post Covid complications from last few weeks. This information was announced by Health Minister of Assam Himanta Biswa Sarma. 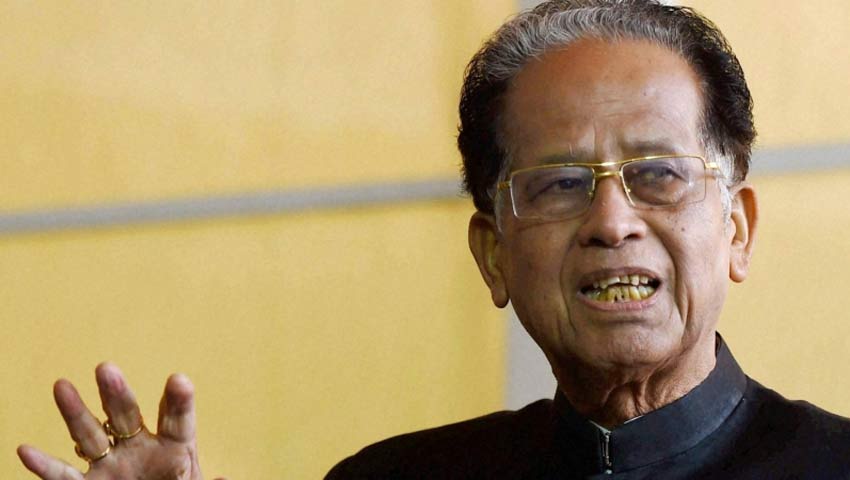 This was really very sad moment the people of Assam, he was a gem and we have lost a gem. Narendra Modi the Prime Minister of India updated on his official twitter account and showed his via his words.

He said that Tarun Gogoi was a very popular leader among all of us as well as he was a veteran administrator. With these words he updated a picture of him with Tarun Gogoi. 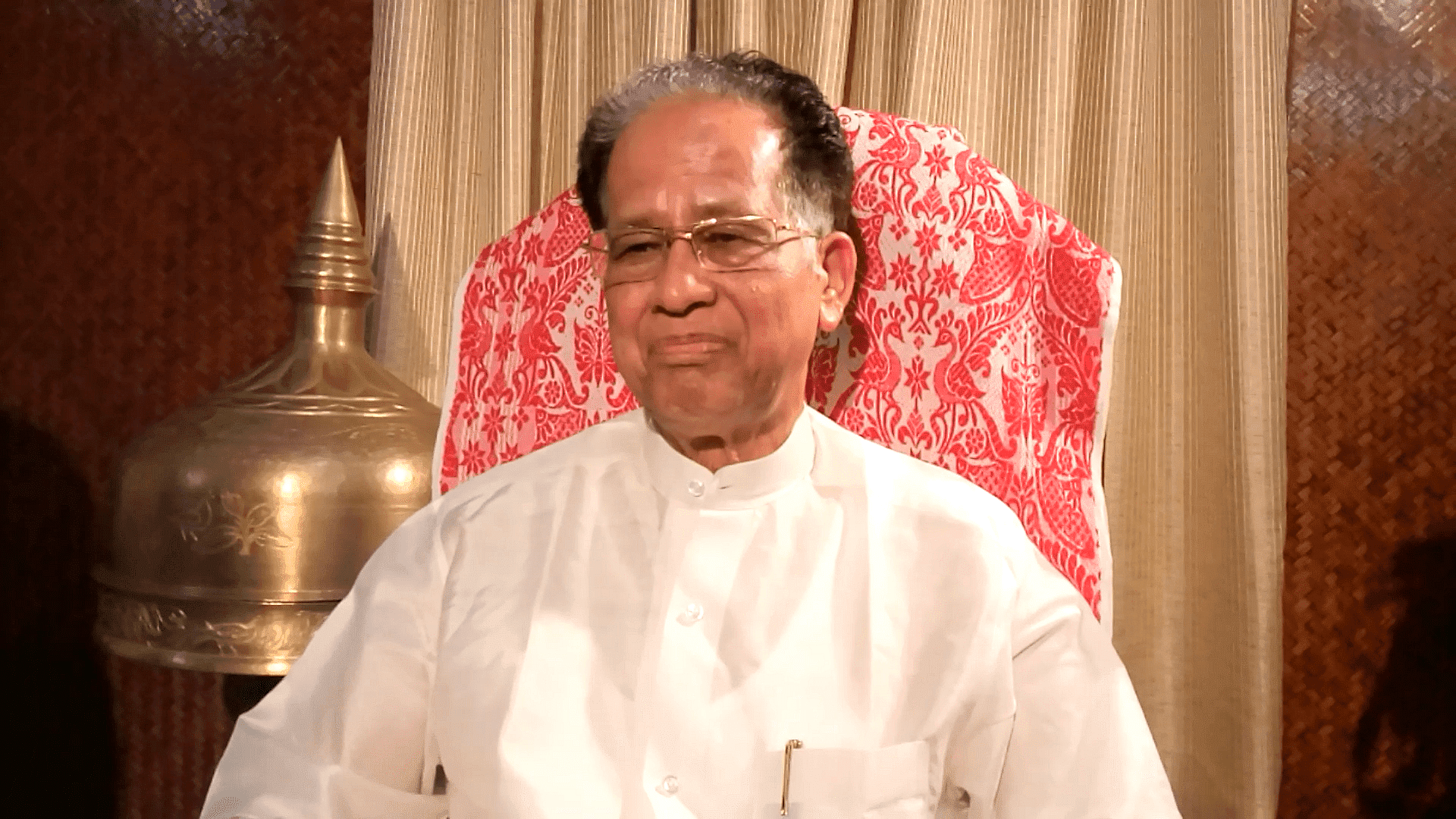 Along with Narendra Modi, The President of India Ram Nath Kovind also said few words for him and said that we all will always remember him, the things he have done for the development of Assam that can never be forgotten. When he was in the ruling party the government of Assam was really and also very developed.

Chief Minister Sarbananda Sonowal also tweeted and said that he really very good leader as well as the most respected one.Tarun Gogoi was exceedingly vibrant and full of life. Sarbananda Sonowal considered him as “Da”, it is a Assamese word which means elder brother. 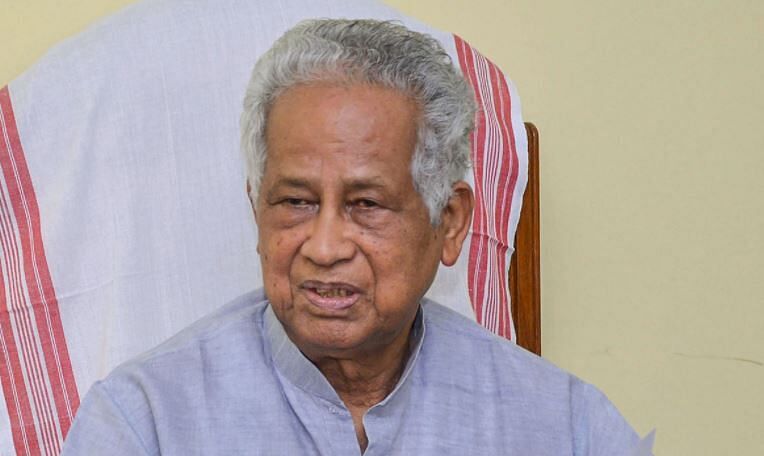 Few days back his health condition was improving but suddenly we got the news that his health is going worst day after day or it was very much critical. And then he ended up like this saying goodbye to all of us. Assam will observe state mourning for three days over Mr Gogoi’s death. His funeral will take place on November 26.