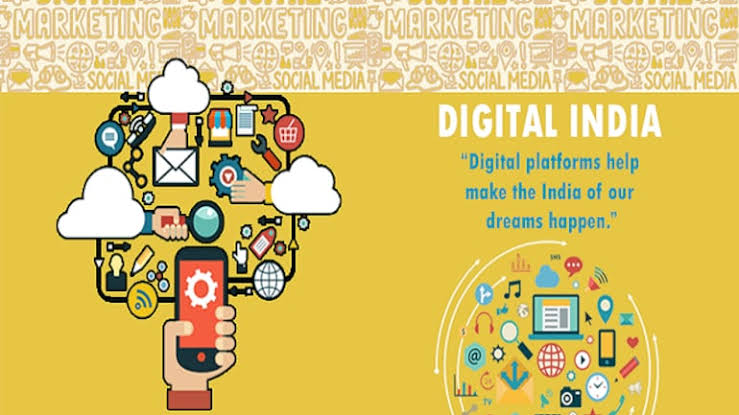 The “Atmanirbhar Bharat” campaign is gaining immense hype in India, due to which the government is planning to launch its own app store or should I say reviving the existing one. The local firms are demanding an alternative to Google and Apple platforms which could be received by launching our self app store. India has almost 500 million smartphone users and mostly use the Google Play Store for downloading any applicable in their Android.

Recently, Google removed Paytm from its app store for few hours to violate it’s terms regarding the gambling policies due to which one of India’s leading payment firm, Paytm protested against the app store. Google also mentioned that it will levy 30% commission on payments made within the apps presented in its Play Store.

Many of the Indian founders believes that India needs local app store to prevent Indian start ups from Google play’s billing function and to provide more choices to the users. On 29th September,2020, Google has asked to many apps who are willing to sell their digital content to use Google Play billing system and pay a percentage as an in app purchase fee.

Information revealed by sources regarding the Indian app store

The government sources have revealed that Indian app store will not charge 30% gatekeeping like Google and Apple. The sources also said, “Android has 97% market share in India so we should intervene and handhold Indian start-ups. Making it mandatory for Android phones to be pre-installed with our apps in under consideration.”

In response to open a new app store, you must know that India already owes an app store that lists over 1200 government backed applications. One of the senior Indian official suggested the government to consider the expansion of the existing store instead of beginning again.