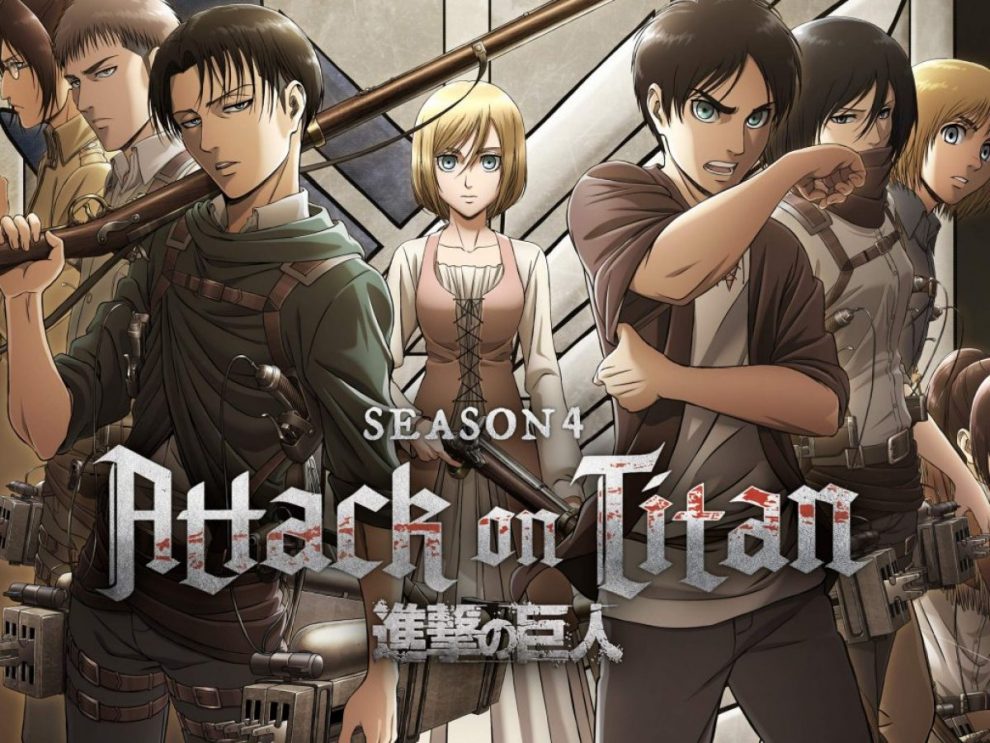 The premiering of Attack on Titan Season 4 is coming closer due to which the enthusiasts of the anime are also highly excited. The mesmerizing plot and action-packed sequences of the famous anime make it to be popular globally and is set out in December of this year.  Season four marking the end of Attack on Titan is quite distressful news for the fans. However, it seems that the final season would soon end in exciting ways as already assured by the creators. It is believed that the anime is going to create history by the lovers of many anime. So, let’s get to know some details and facts of season four of the Attack on Titan.

Originally home to the network of MBS and NHK General TV, Attack on Titan saw its way back on April 7, 2013. The fourth and final season of the show got announced upon the premiering of the third season’s final episode.  The anime series made its announcement about the final season scheduling for a release on NHK General in the fall of 2020. Furthermore, announcement for the streaming of the final season took place on September 22, 2020, via Funimation and Crunchyroll as ‘later this year.’ Finally, season four of the show started premiering from December 7, 2020.

Season 4 is expected to premiere on every Sunday weekly. Until now, it has released two seasons for season four. There are sixteen episodes in season four which is divided into two parts. Each part was supposed to consist of eight episodes. The name of the first four episodes is the other side of the sea, midnight train, the door of hope, and from one hand to another.

Streaming of the season four of the Attack on Titan has multiple options from which one can choose for watching.  The last and final season aired on Funimation, Hulu, and Crunchyroll with episode one premiering on December 6, 2020. Users can enjoy the latest episode by logging and searching for the show easily as the subscribers for Hulu is fairly easy. It is not known whether Netflix will stream the fourth season or not. But, it is also not out of question for the streaming service to premiere the show in its entirety.  Later on, the show may also air on YouTube and Adult Swim as like the previous three seasons.

The fourth season may stick to the original manga and also may feature a time skip as like the manga. An older looking Eren and Reiner with a beard are also showed in the trailer. The upcoming episodes may also feature Reiner’s friends, successor, and family as hinted from season four’s trailer. Furthermore, there will a much bigger world exploration by Eren and his friends as they go beyond the walls. Battles and wars are always a part of Attack on Titan from season one. So, season four will also not be much different.