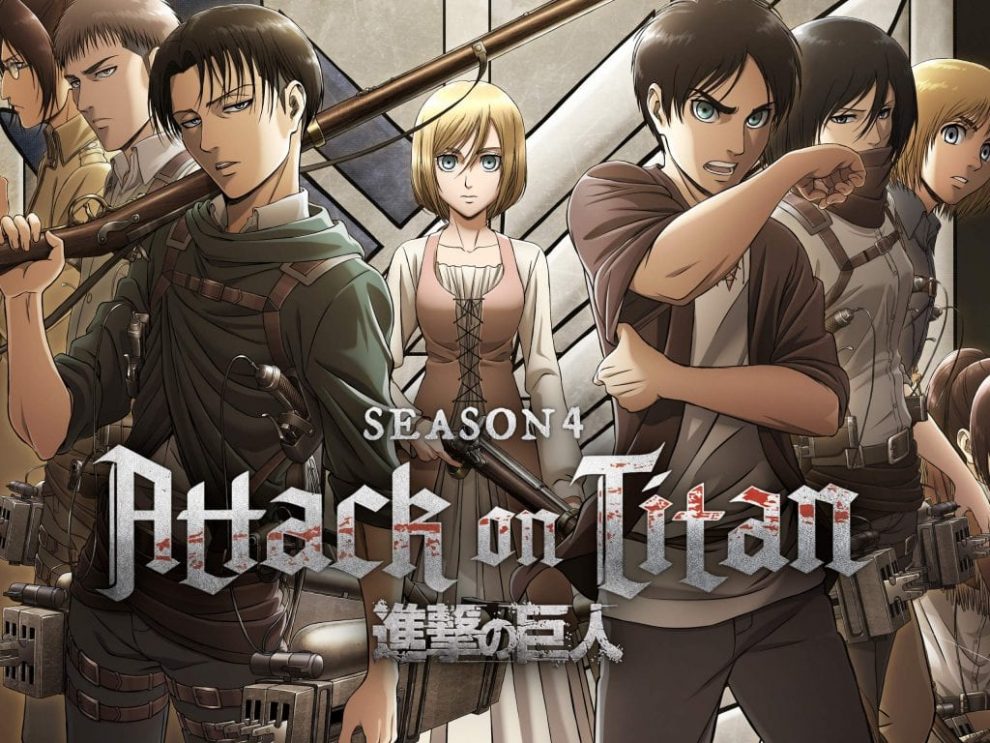 Anime series Attack on Titan has earned itself a huge fan base ever since it first came out. With three seasons released so far, fans are desperately waiting for the fourth one. So far we have seen that humanity’s fight against the Titans is on its last phase. Things have changed ever since the Colossal Titan broke the Wall Maria. The lives of Eren, Armin and Mikasa have changed forever. They are trying to understand the Titan’s position and what their last strategies would be. But we know that the Titans are tricky and can take a completely different route.

As per reports, Attack On Titan Season 4 will be the last from the series. While it’ll be hard for the fans to bid farewell to the series, the makers will ensure that the final season is the absolute bomb. However, there are a few things that we expect from the upcoming season.

All the seasons of Attack On Titan show several years of jump into the future. So it won’t be surprising if the same format is followed in the Attack On Titan Season 4 as well. In the trailer as well, we saw an older version of Eren and Reiner. So it does look that there is another jump that we must expect. Besides, season 4 will have around 20 episodes, so time jumps are highly likely.

In the trailer for Attack On Titan Season 4, we saw that there is a change of perspective in the series. The upcoming season is likely to focus on Reiner’s life, family, friends and successor. There is a lot to be shown in the series, so we don’t know how much of Reiner’s life we are going to see. But it will be a different story when Reiner finally comes home.

In the trailer, we see that there are some new characters in the series. Most probably, Reiner’s cousin and some of his friends will be the news ones in the series. Moreover, the next generation in Marley is preparing to become the new Titan warriors. So fresh faces in the Attack On Titan Season 4 is happening for sure.

In the last season, we saw that Eren went beyond the walls. This paved the way for them to explore more of their newfound world outside the chaos and the wars. If the makers follow the manga step by step, then this could be considered the world’s expansion.

When the next season comes up for the Attack On Titan, we will see Eldia and Marley entirely at war. We’ll see a lot of battles taking place at the same time and in different locations. Things have changed, and the technology has advanced so that the war won’t be traditional either.

Fans, be ready to watch tons of war on Attack On Titan Season 4.

Master of None: Season 3 in the midst of sexual harassment allegations?
Haikyuu Season 4 Part 2: What We Know So Far!!
Comment